Major League Baseball games can be a great way to spend your day, but traveling to and from those games can be quite the nightmare. Traffic, crowds, and parking can make your day with the Los Angeles Dodgers, Los Angeles Angels of Anaheim, San Francisco Giants, Oakland A’s, and San Diego Padres much less enjoyable.

The alternative might be to just up and move into a house that’s right around the corner from your favorite team’s stadium. Estately recently analyzed home prices around the 29 Major League Baseball stadiums and found out how much that move is likely to cost you. 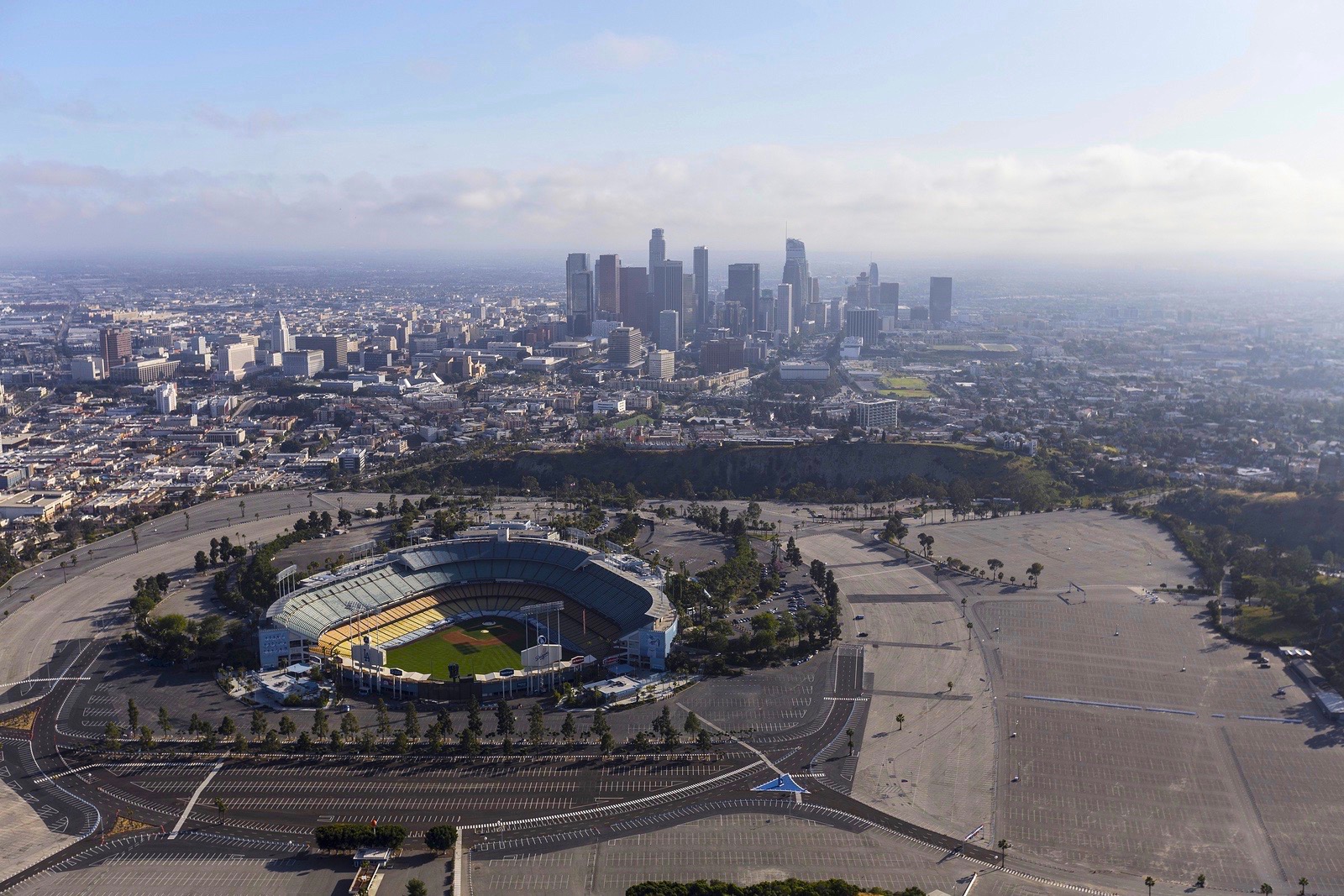 Not surprisingly, the five California MLB stadiums are on the higher end of the median home price list, with each one appearing in the Top 13.

Estately got their prices based on the median price of homes and condos within two miles of each stadium in March 2017. The list doesn’t include the Toronto Blue Jays because they don’t have Canadian home data. Sorry, Canada.