What are those colorful dots over drain pipes across the Bay Area?

If you live in the Bay Area, you may have noticed the colorful dots that can be found above storm drains throughout the region. They’re spray-painted dots layered on top of each other, and perhaps you thought a secret artist has been creating abstract art on Bay area sidewalks. But it turns out these colorful dots aren’t art at all, but rather a public health initiative, according to a KQED report.

The dots are in fact part of California’s war on mosquitos. 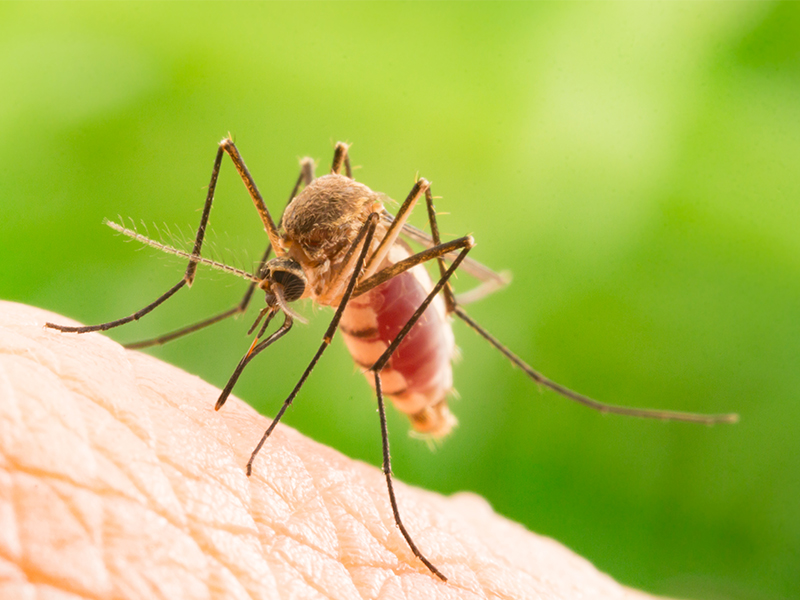 Mosquitos naturally make their home in habitats like the Bay Area, and some carry the deadly West Nile virus. When West Nile first arrived on California land in 2003, it spread quickly. While most people who come in contact with the virus will not show visible signs, approximately one in five individuals will exhibit flu-like symptoms. Approximately one percent become extremely ill, developing infections that can damage the brain. In California, West Nile killed 21 people in 2007.

To prevent any further deaths, San Francisco began working together with pest control company Pestec in 2005 to treat the 23,000 storm drains scattered across the city. With all the standing water, storm drains are a likely breeding ground for mosquitoes. The eight members of the San Francisco Mosquito Abatement Courier Team traveled around on bike or foot, conducting treatments by hand.

The team is still treating storm drains to this day. Members will visit every storm drain and drop a white plaster brick laced with methoprene into the grate. When mosquitoes come into contact with methoprene, it will inhibit egg-laying and hatching. According to the Environmental Protection Agency, the pesticide has minimal effects on land animals.

Once the methoprene brick has been dropped into the drain, the team member will spray-paint a colored dot right above it, to signify that a treatment was completed in the last 100 days. Depending on the season, the team will use a different color of spray paint. It could be blue, orange, pink, or something else altogether. Sometimes the dots look like an ever-expanding bull’s eye while others look like an abstract mess. It all just depends on the specific person doing the spraying.

Since San Francisco began working with Pestec, only a few humans have contracted the disease, and none have died. However, West Nile is still a concern in other parts of the state. Just last year, three California residents died from West Nile, according to the LA Times.

So the next time you see a San Franciscan biking around town with a bottle of spray paint, don’t assume he or she is a graffiti artist (although in some cases the person doing the spraying also happens to be a graffiti artist. That person might be spray-painting something which could save your life.