This isn't your average ranch house. It's a home with history. Maybe you will be the next family to add to the story. The house was constructed in 1954 by William Storm, a Philo area farmer, for his mother, who first lived in the white farmhouse to the west. Later on, two generations of the Payne family lived here; Chris Payne was instrumental in bringing the Philo Library up to speed. Finally, ten years ago, my husband and I moved in. We spent those years enlarging the big shop out back for my husband's machine shop, while the attached garage was remodeled to become my leatherwork shop. This was an artists' paradise-finally enough room to work! We also cared for the property, inside and out. This was to be our retirement/last home and we spent a lot of time and funds to make it ours. We replaced nearly every window with swing-out double hung Pella windows. New furnace and air conditioner last year, refrigerator and dishwasher In 2018; washer and dryer about five years old, solid, simple, and reliable. We installed the flooring in the living room/dining area and the carpet in the bedrooms. The shop building has 200 amp power, suitable for machine or wood shop. There's a wall switch to open the rear door (no handheld remote). The building received an enlargement several years ago as well. This was where my husband, a Central Illinois metal artist, did his best work. Sculpture work of his may still be seen and purchased at the Five Acre Daylily Farm a few miles south on Hwy 150. The house has at least one very special and rare feature: the fireplace. This is not your average American box fireplace! It is called a Rumford, named after a Count Rumford, who in the 1700s in Europe invented a fireplace he felt would work more efficiently than those currently in use. He proceeded to both widen the fire box and make it taller, with diagonal side walls. He felt this would improve the draught, and he was correct. The technical construction of this particular fireplace (and a similar one built by Mr. Tom Payne elsewhere in Philo) involves the circulation of air from the attic, down through the space behind the fireplace, down into the crawl space (which is large and easily accessible at the back of the house) and from there, the prewarmed air is drawn up through the hearth vents and into the chimney, given proper operation of the damper. That's controlled with the brass knob mounted above the firebox. When the fireplace is working, air for the draught is not being pulled from your doors and windows as is usual with most fireplaces but is circulating in a closed system. (You can just open the damper fully and leave it there but better results are obtained by learning the operation of the damper. It turns very hard in places but eventually, cranking it clockwise, you can fully open it-almost 12 turns to full open.) The side vents should be open before you start your fire, as should the damper. All the trees have been trimmed this year; some wildly overgrown hedging was removed; some shrubs were planted behind the house. The front garden has been completely dug up and cleaned; there are a few day lilies still there.

This calculator provides only an estimate which does not constitute a loan offer or pre-qualification and should not be construed as financial or legal advice.

Sorry, there is no data available

Disclaimer: School attendance zone boundaries are supplied by Maponics and are subject to change. Check with the applicable school district prior to making a decision based on these boundaries. 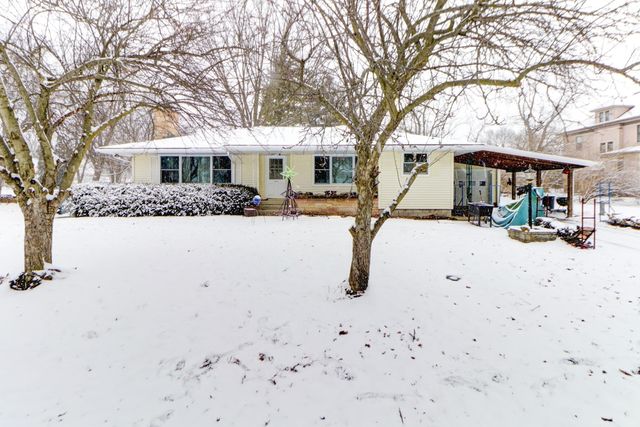 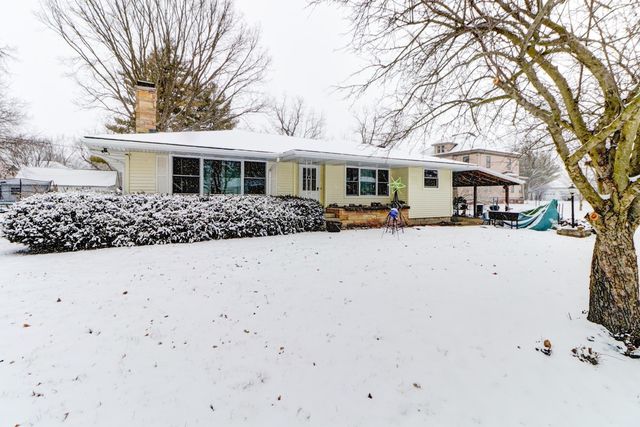 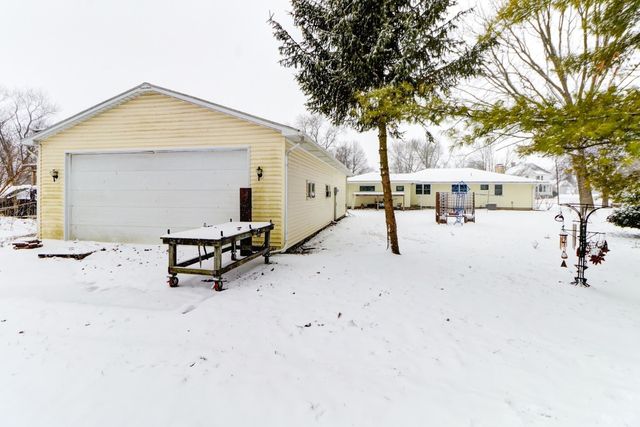 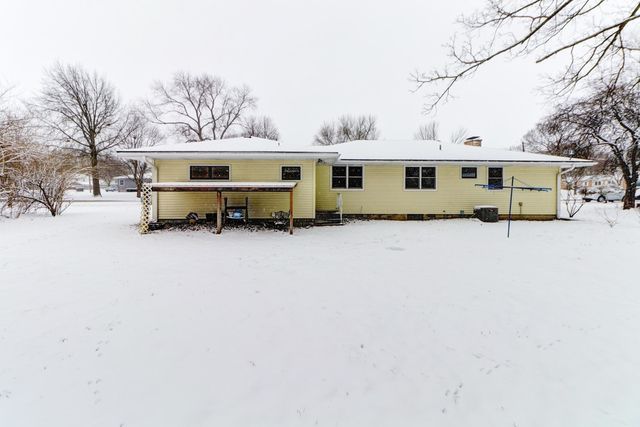 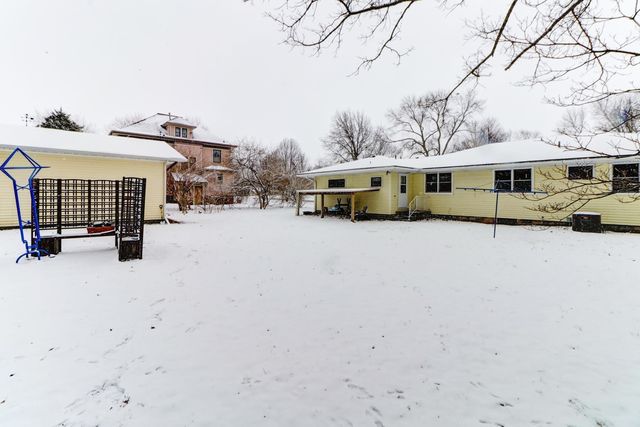 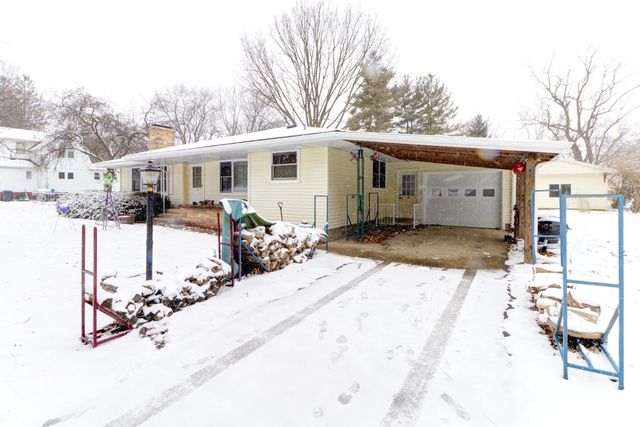 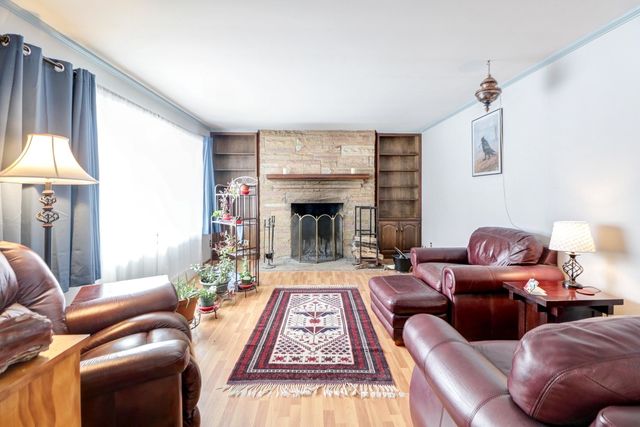 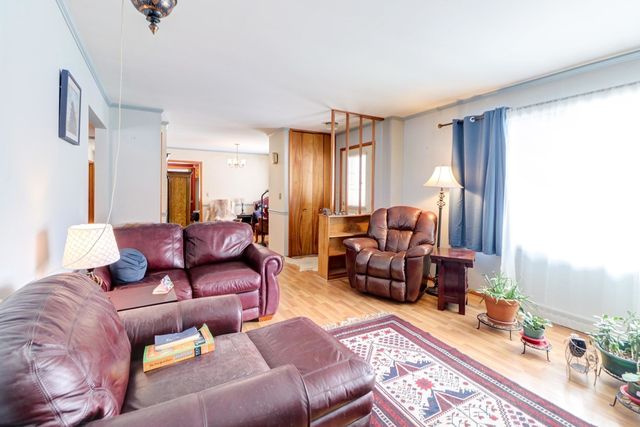 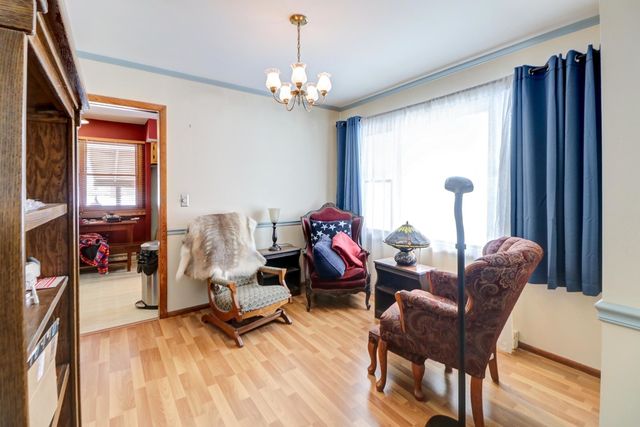 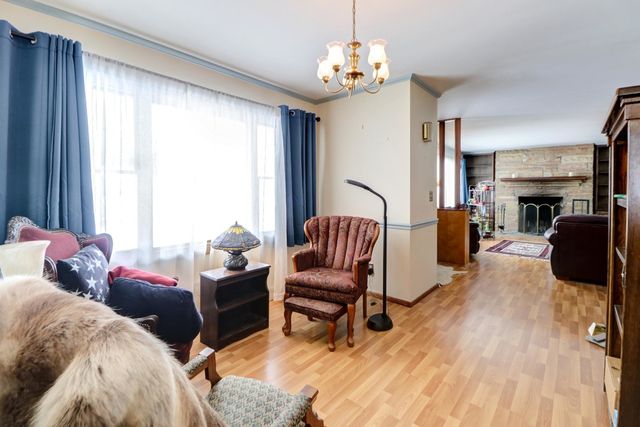 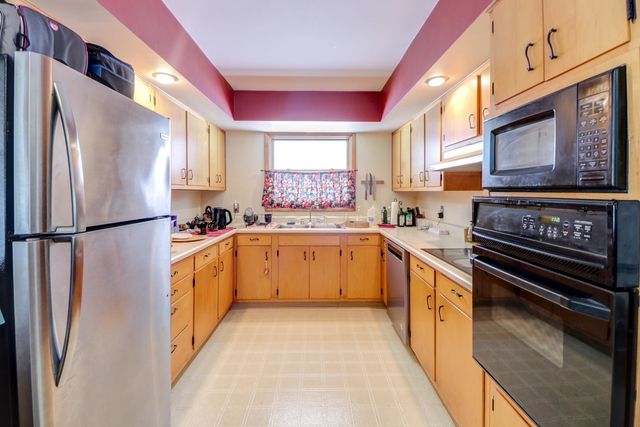 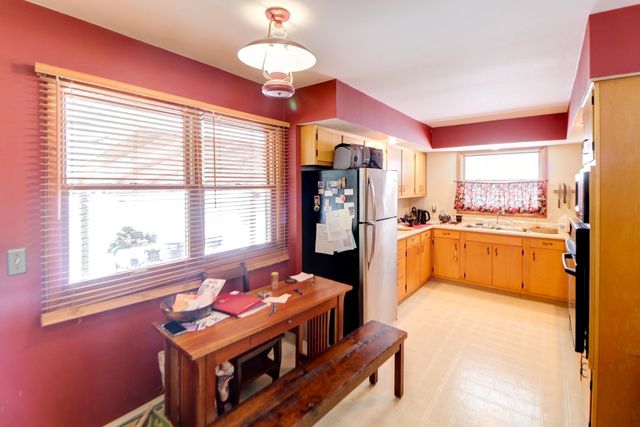 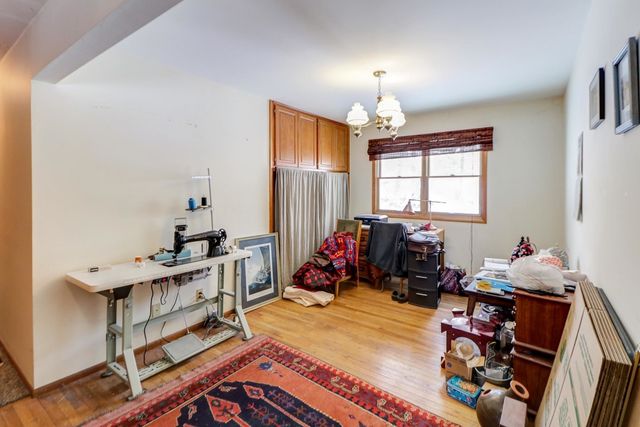 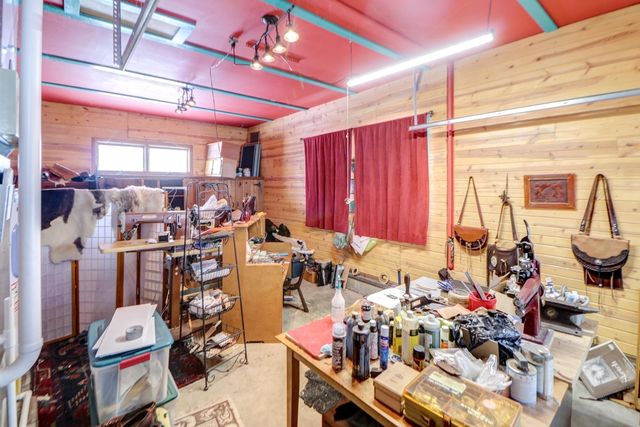 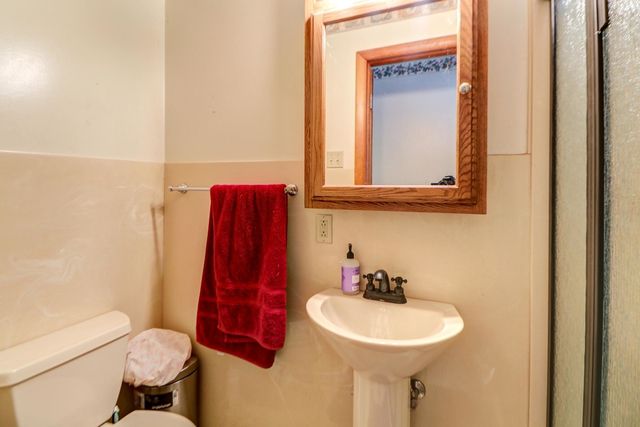 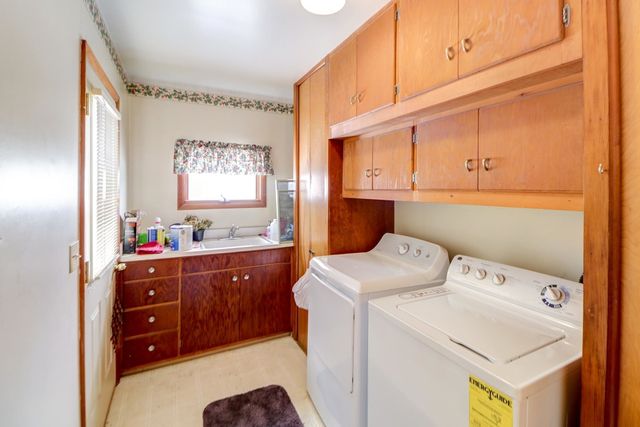 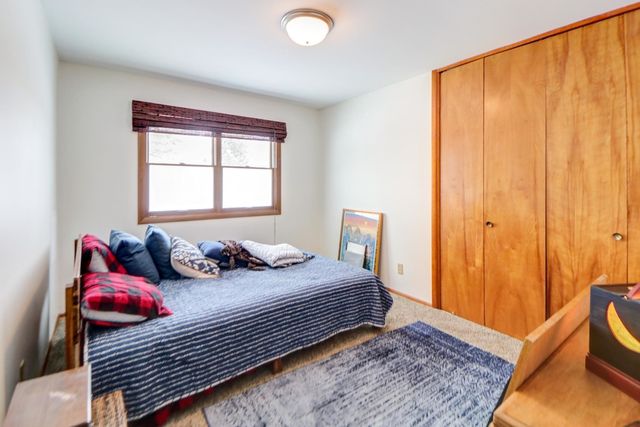 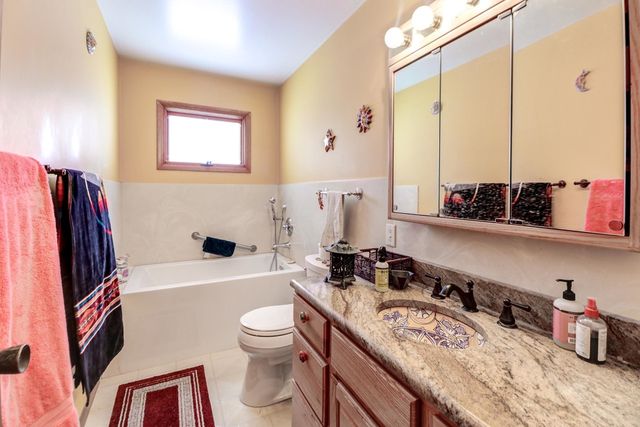 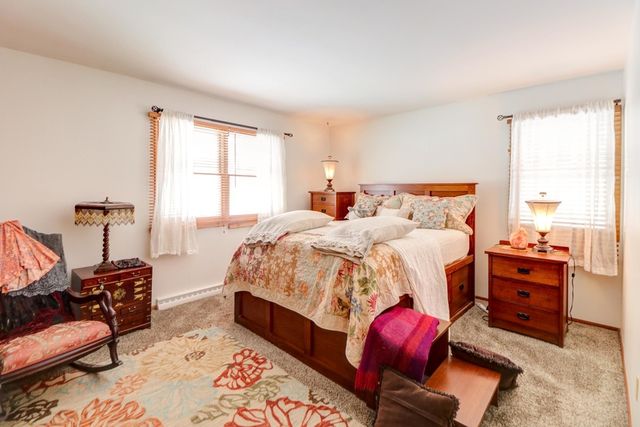 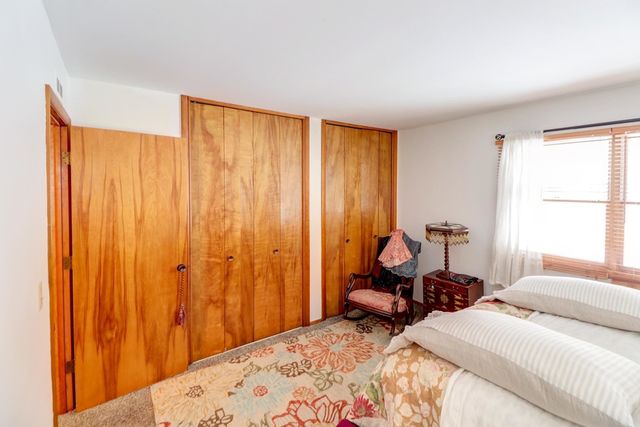 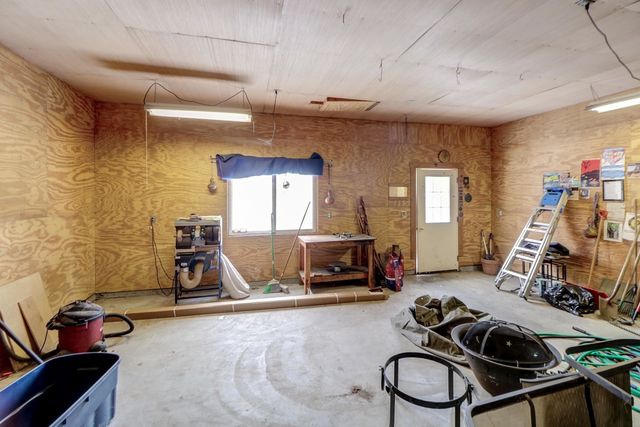 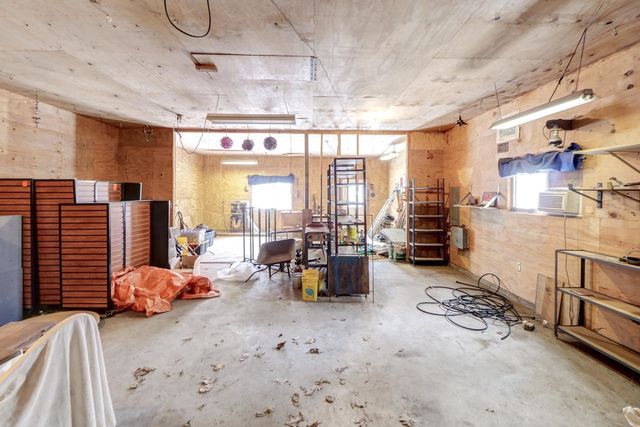 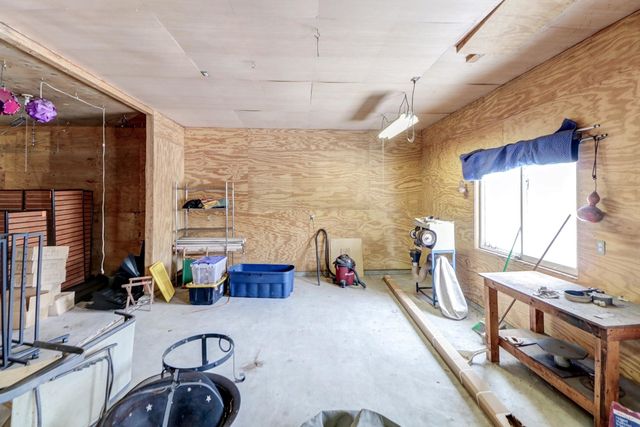 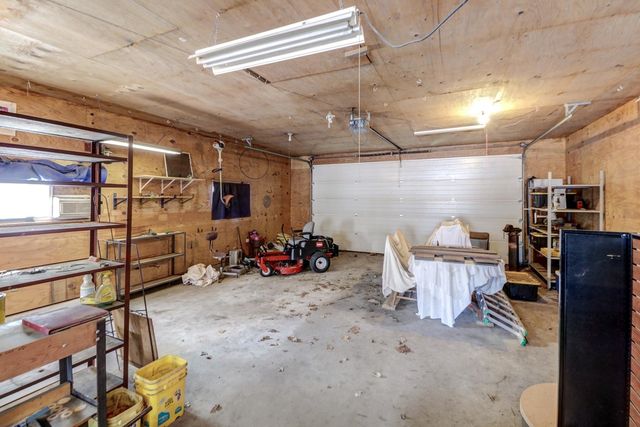 Fill out the form to learn more or set up a tour and our neighborhood real estate expert will contact you shortly.