For a city as big as Los Angeles, it’s easy to spend all your time at tourist spots such as Santa Monica Pier, Griffith Observatory, or the ever-crowded Hollywood Boulevard whenever guests come to town. Although these attractions are incredibly popular, they often feel a bit like tourist traps, catered specifically towards attracting hordes of out-of-towners.

If you’re dreading the idea of visiting the same old places the next time your parents or friends pay a visit, consider this list of alternative hot spots around the city. Not only are these places off the beaten tourist path, they’re also arguably more fun and very much a part of LA’s local culture. 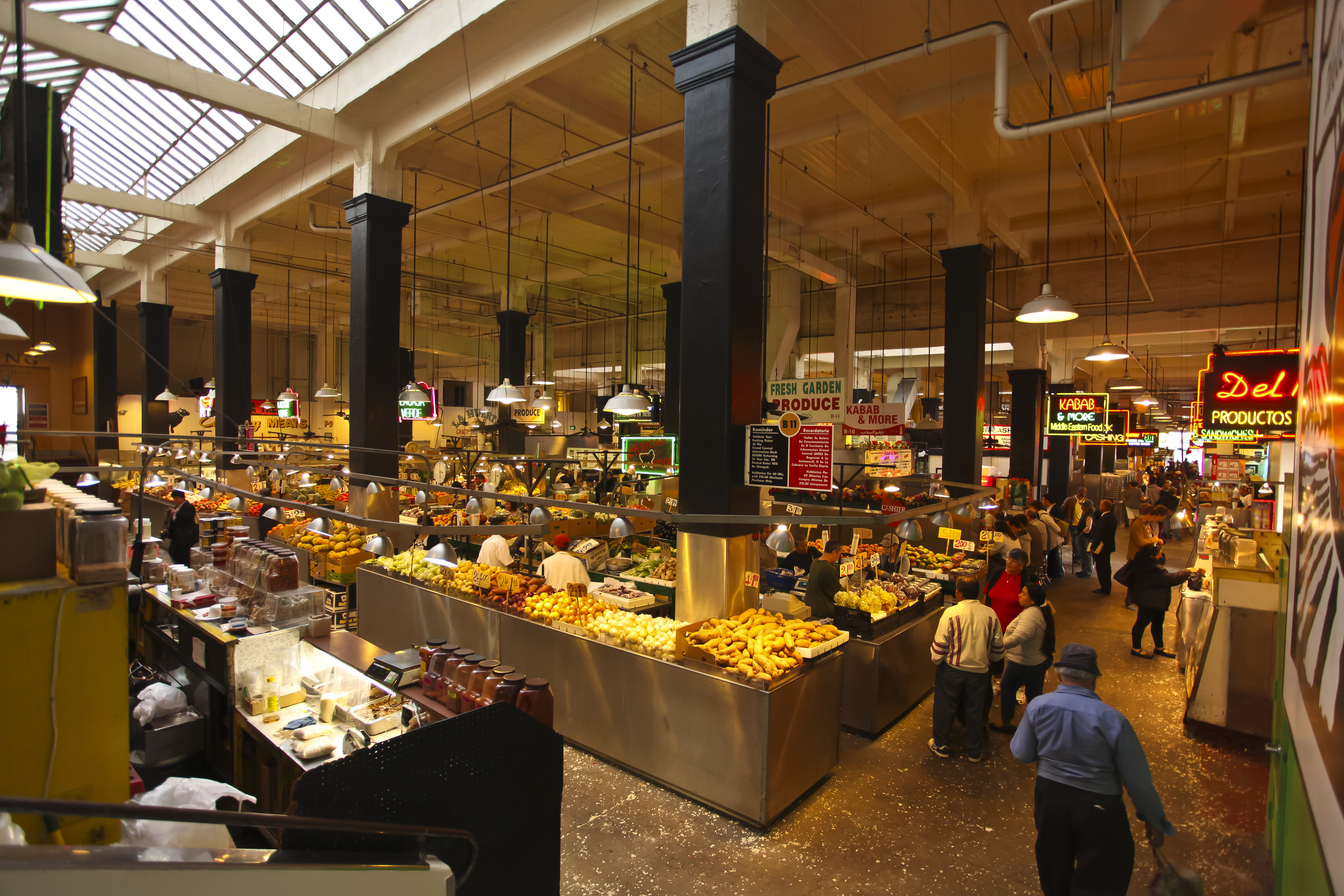 Even though the Farmers Market at The Grove in Beverly Grove is a top dining choice for tourists, a less hectic and much cheaper option is Grand Central Market in DTLA. This famous food hall has been around for 100 years, surviving questionable periods in history as well as several phases of redevelopment. Today, GCM is best known for its multiculturally diverse and artisanal food vendors.

Many people head towards Hollywood Boulevard to check out the famous Hollywood Walk of Fame, but locals do their best to avoid this street altogether. However, visitors can enjoy quality entertainment a few blocks down the street at UCB Theatre. This premiere comedy theater, which now has two locations in Hollywood, has seen the rise of many of their alumni members in television and film, such as Amy Poehler, Kate McKinnon, and Donald Glover. For under $10, you can catch a comedy show and laugh yourself silly watching up-and-coming comedians. 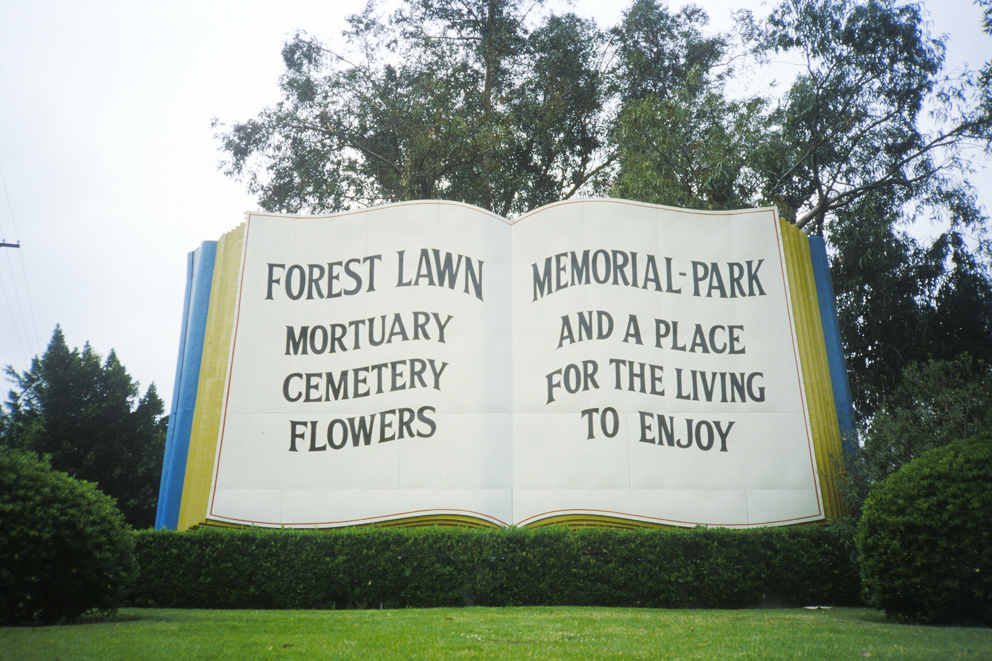 For visitors who are dead-set on seeing celebrity tombstones, many people immediately think of Hollywood Forever Cemetery. However, The Forest Lawn Cemetery in Glendale is a better option for those who want to avoid the overwhelming Hollywood glitz. Not only is this massive cemetery the final resting place to many old-school Hollywood stars, it’s also filled with interesting mythology. Go visit and find out more interesting stories. 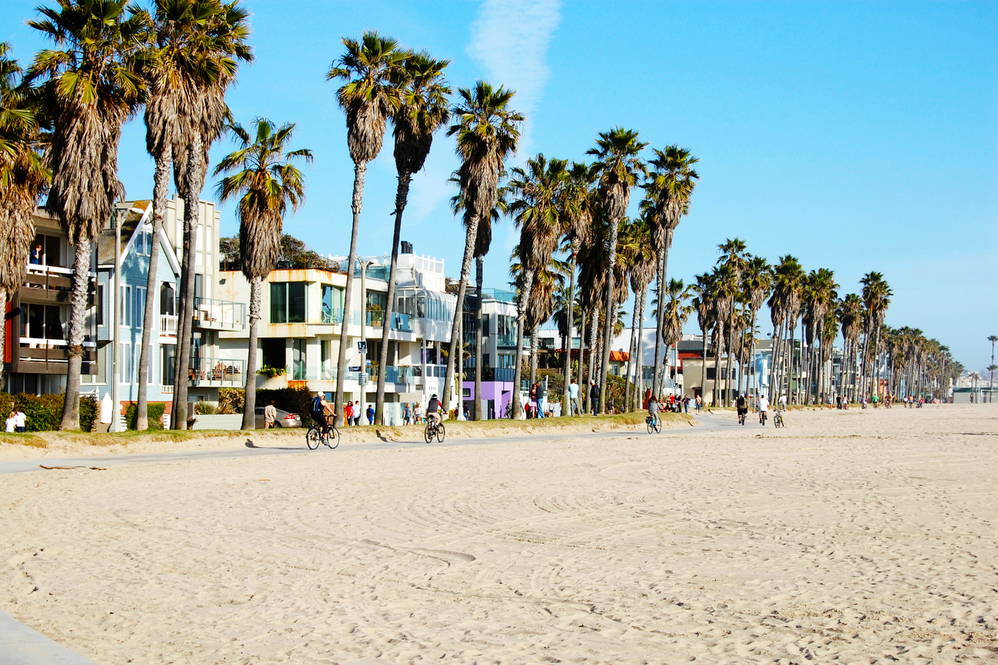 Beaches don’t seem as fun when parking costs as much as a meal, and there’s barely any space to lay out your beach towel. Instead of heading towards the crowded beaches in Venice and Santa Monica, you can take a bike ride or play volleyball at The Strand in Hermosa Beach, which is usually more laid back and less congested. Then stop by Hermosa Pier for a post-beach drink or meal. 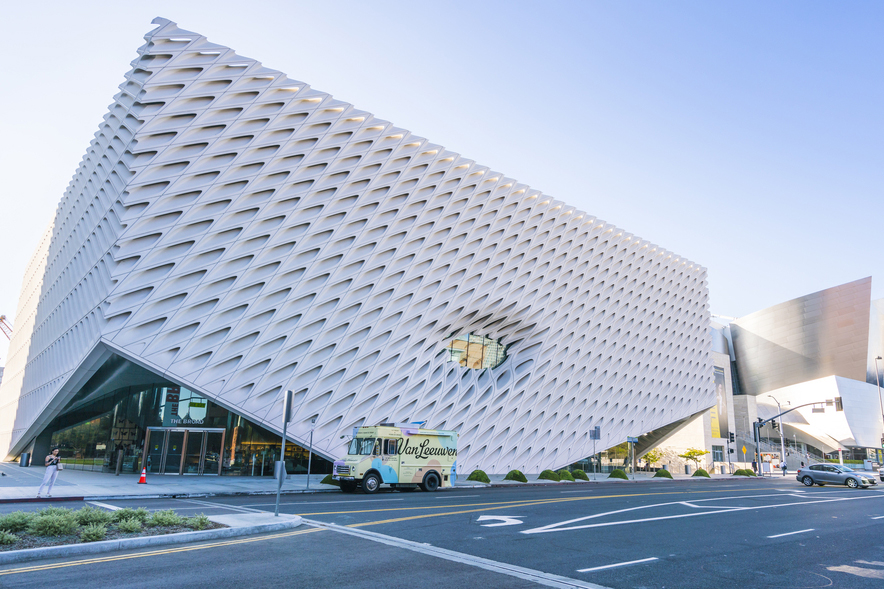 Instead of sitting in 405 traffic, navigating a huge parking lot, and waiting in line for a tram up to the Getty Center in Brentwood, skip all the hassle by checking out a different free museum, The Broad in DTLA. Since there’s usually a two-hour wait during the weekends, we suggest visiting during a weekday. For special exhibits, visitors would need to book ahead of time.

Why brave the line at Pink’s when there are so many quality taco trucks in LA? Known for being quick, cheap, and absolutely delicious, visiting a string of taco trucks is practically a rite of passage for locals. Be careful which trucks you go to, and be sure you’ve done your research. LA Weekly recently came out with a list of the city’s best taco trucks, you can check them out here. 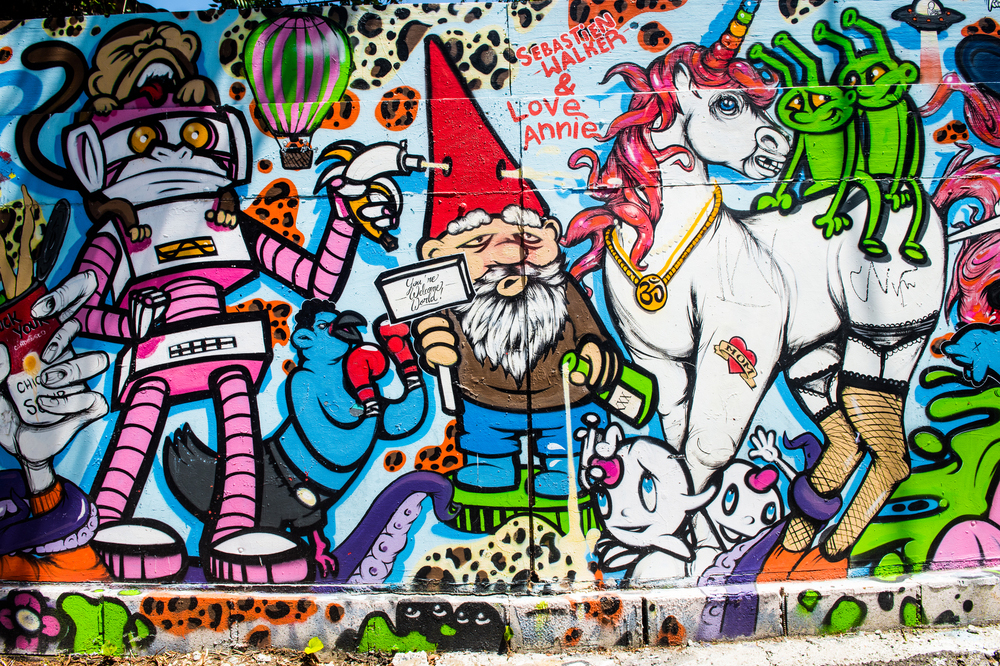 Locals go out of their way to avoid the crowded Venice Boardwalk. Even though the famous walking path has fantastic graffiti art and several picturesque opportunities, take a stroll through the Arts District in DTLA instead. You’ll have pictures to last a lifetime. Since the graffiti culture in Los Angeles is particularly strong and diverse, many of these murals reveal the city’s rich background and history.

All You Can Eat Korean Barbecue - Koreatown

If you’re having Korean barbecue anywhere in the westside of LA, you’re in the wrong neighborhood. Los Angeles has one of the largest Koreatowns in the nation, so it would be a shame not to try its impressive AYCE Korean BBQ. New spots open up regularly, but here’s a trusty list from Eater LA for a better idea. 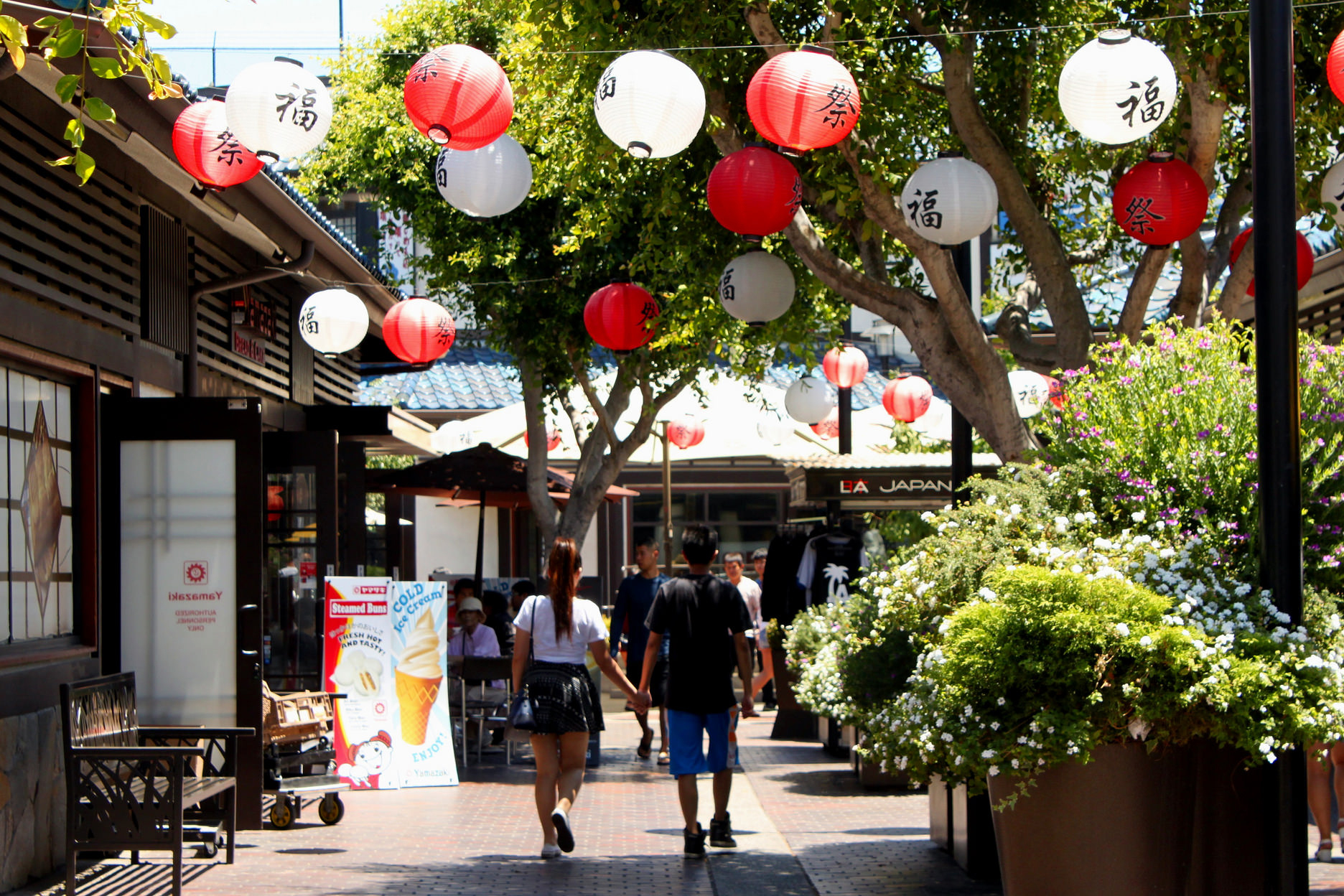 While Chinatown is always a popular option for tourists, locals find it easier navigating the Japanese Village Plaza instead. Located in the heart of Little Tokyo, this plaza is filled with unique Asian souvenir shops, eateries, boutique clothing stores, and it’s often brightly decorated with beautiful lights and lanterns. For those who are interested in learning more about Japanese culture, the Japanese American National Museum is right across the street. 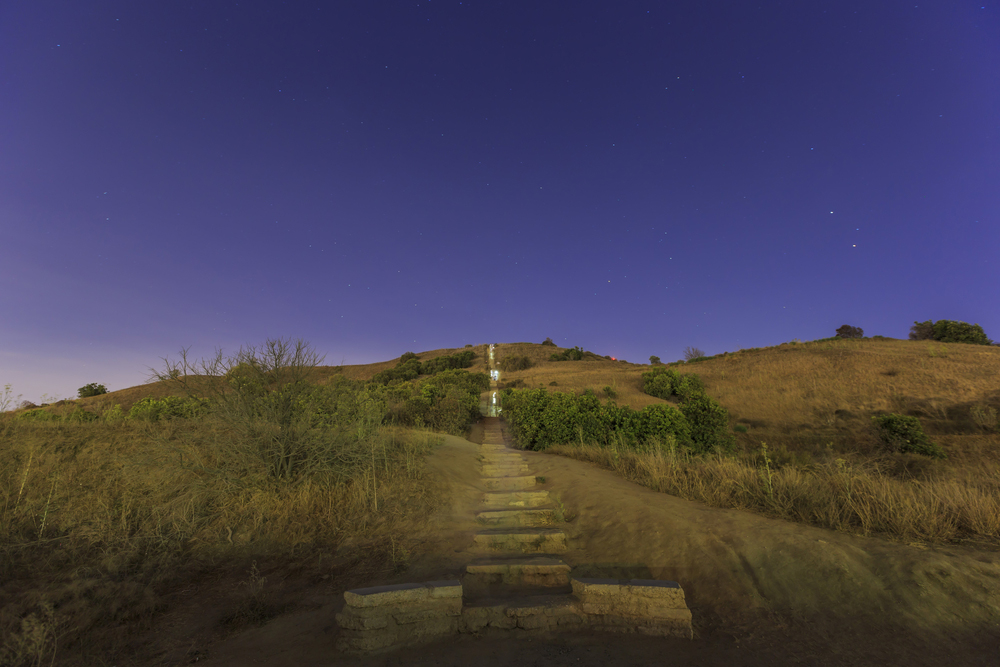 Culver City locals have dubbed this outdoor staircase “Culver City Steps,” and it’s a shorter option for visitors who want to avoid the popular LA hikes at Runyon or Griffith Park. After climbing up about 282 steps of stairs, visitors can sit and enjoy a fantastic view of the city.