Los Angeles has more than 100 distinct neighborhoods and is known for its vibrant city attractions, unique nightlife, and Hollywood’s trend-setting scene, but it’s also popular for having some of the best beachfront communities in the country.

With about 75 miles of scenic coastline along the Pacific Ocean, there are countless coastal neighborhoods scattered throughout this prime location that offer beautiful ocean views, sandy beaches, and space for outdoor recreation. So if you’re California dreaming, check out some of these great ocean communities in LA.

If you want to live in an eclectic neighborhood that’s steps away from the beach, full of colorful characters, and contains an energetic boardwalk, then you’ll want to check out Venice. The area was designed to resemble the Italian city of Venice with its narrow canals, slim walkways, and single-lane bridges, but with an exciting beach-town atmosphere. Its laid-back vibe, skate-and-surf culture, and carnival-like environment are what make Venice an attractive and lively coastal neighborhood.

The world-famous Ocean Front Walk, which spans two-and-a-half miles along the Pacific Coast, is the community’s focal point that has been featured in numerous movies and T.V. shows. From street vendors and performers to jugglers and fortunetellers, the Venice boardwalk is full of surprises. Venice is also a great spot for people watching, especially at the famous Muscle Beach where bodybuilders train in the sun and sand. But if that’s not your thing you can always hang out at one of the public parks to skate or play basketball. 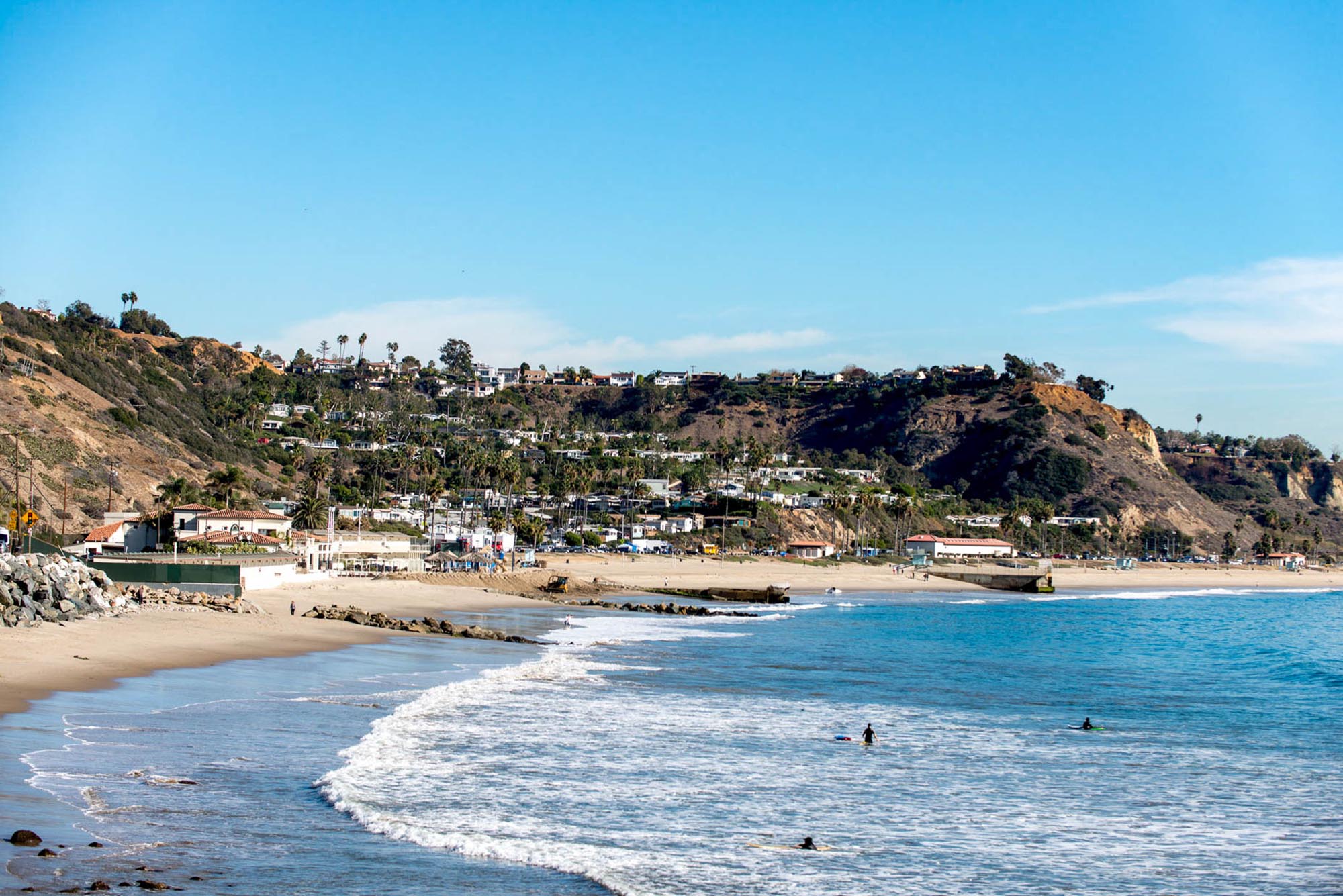 Regarded as LA’s suburban paradise by the sea with a sprinkle of old Hollywood, Pacific Palisades is a stunning coastal community offering small-town vibes and luxurious properties with oceanfront views. Pacific Palisades is a quieter beachfront community when compared to Santa Monica’s bustling environment. The area is full of spacious beaches with long stretches of bike trails that hug the scenic coastline.

This upscale residential neighborhood, which stretches between the northern border of the Santa Monica Mountains and Topanga Canyon and overlooks the Pacific Ocean, also boasts abundant green spaces, farmers markets, fine dining, high-end boutiques, and world-famous art in The Getty Villa. Not to mention the neighborhood is home to the Temescal Canyon State Park, which has some of the best hiking trails in the city. 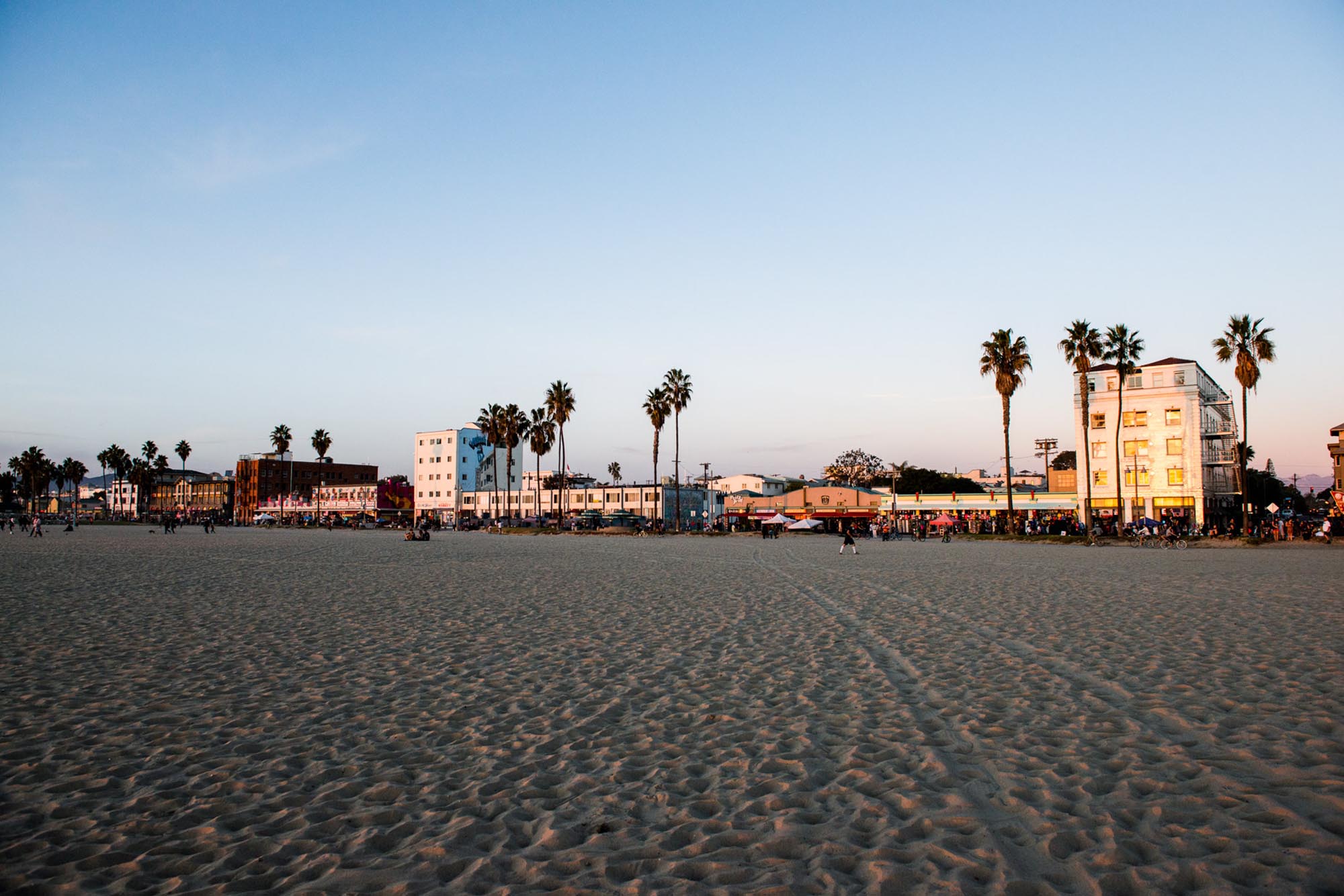 If you have a boat then you’ll feel right at home in Marina Del Rey, which is just south of Venice and offers a more tranquil and quiet beach setting. This relaxing seaside community, which features beautiful high-rise condos along the coastline, offers world-class restaurants, upscale boutiques, and pristine beaches, but its main attraction is the man-made harbor that contains 19 marinas and is home to about 6,000 vessels. Marina Del Rey is perfect for residents with strong sea legs as well as avid boaters, sailors, and water enthusiasts.

With the community’s atmosphere centered around its beach and marina lifestyle, you’ll always see people spending time outdoors walking, biking, surfing, kayaking, or boating along the harbor’s edge. Aside from all of the coastal activities, Marina Del Rey is also home to parks, museums, coffee shops, and a vibrant nightlife. 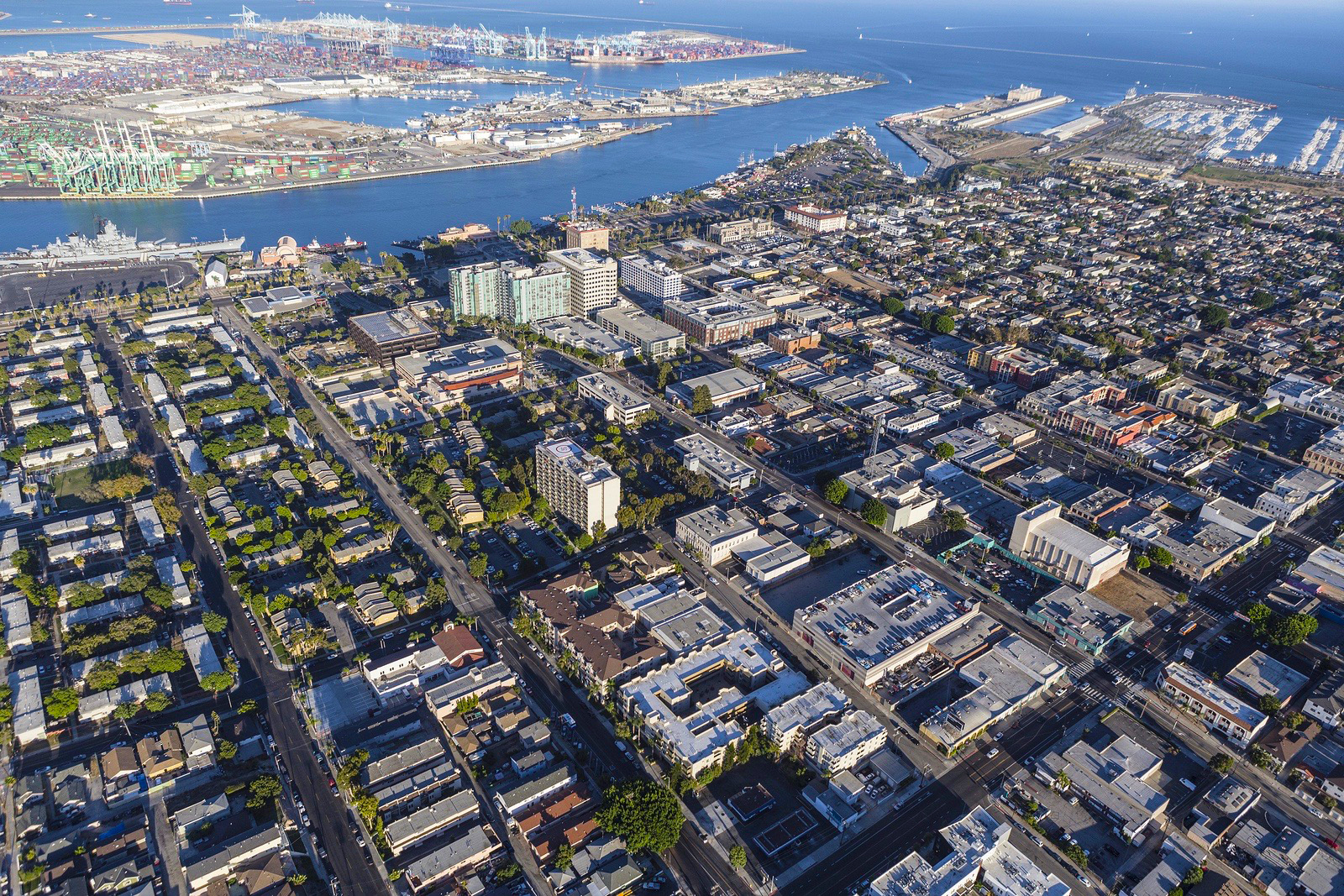 San Pedro is one of LA’s lesser-known beachfront neighborhoods yet contains one of the city’s most active international seaports. This diverse community provides a small-town charm and consists of modest homes and beach bungalows, ocean vistas, and plenty of parks and greenspaces. San Pedro’s popular Cabrillo Beach is a major attraction for locals and tourists. The beach offers the best of both worlds for visitors who want to relax on the sand with a family picnic or hit the open water and surf some great waves.

Local stores, family-owned businesses, and fresh seafood eateries let San Pedro retain its close-knit environment. The neighborhood is also proud of its seaside roots thanks to the LA Maritime Museum, bait and tackle shops, active fisherman community, and marine-themed attractions. San Pedro’s proximity to the 110 freeway also makes it convenient for residents to explore outside of their neighborhood’s boundaries in search of big-city entertainment. 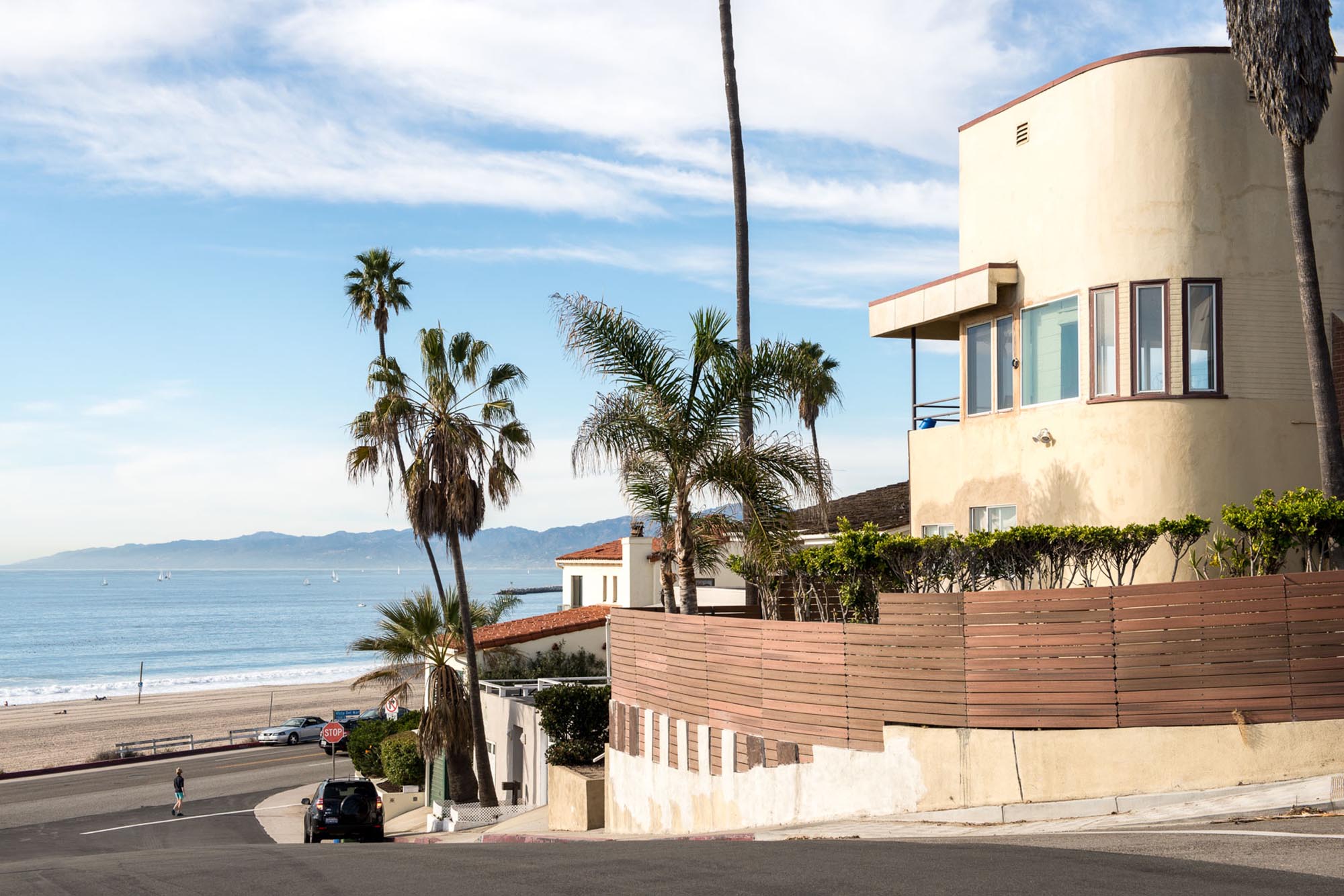 Playa Del Rey’s proximity to LAX may be a drawback due to the noise, but the community’s breathtaking coastline may be worth the hassle. This seaside community, named after its famous beach, is sandwiched between Marina Del Rey and Westchester and is known for its low-key vibe. The neighborhood is mostly made up of established residents living in beach cottages, bungalows, duplexes, and two-story homes. Along the coastline (and where a majority of the traffic exists) you’ll find skate and surf shops, retail stores, seafood eateries, and local restaurants that add to Playa Del Rey’s casual beach-town atmosphere.