The Greater Los Angeles area is expansive and populous — even more so if you start including some of the surrounding counties (and we do). So nailing down exactly what a suburb is can be tricky. Yet, we’ll operate on the assumption that you’ll know one when you see it.

But whether you’re heading down to Orange County, out to the South Bay, or up to the San Fernando Valley, there are plenty of reasons to visit LA’s suburbs. Below are our best reasons to take the trip for the day. 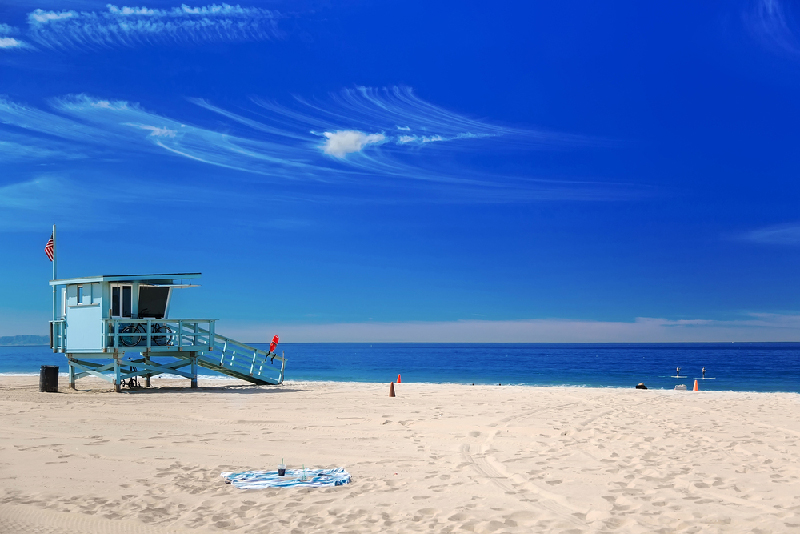 Spend Some Time at the Beach

Some of LA’s city environments have beaches, so you’ll find no shortage of people by the water in places like Santa Monica and Venice. Still, it’s a little less hectic when you head to the suburbs’ numerous beaches, even including popular spots like Hermosa Beach, Manhattan Beach, and Newport Beach (among many others). It’s also a little tougher to sneak alcohol onto the sand, but all have plenty of bars nearby to make up for it.

This doesn’t work for EVERY neighborhood. But one where you’ll easily find some success is Torrance. All within a few miles are a long list of breweries including Smog City, Monkish, Strand, HopSaint, Yorkshire Square, and Absolution — just to start. A designated driver or ponying up for a rideshare is a must to get the most out of a day spent on the town’s booming beer scene. 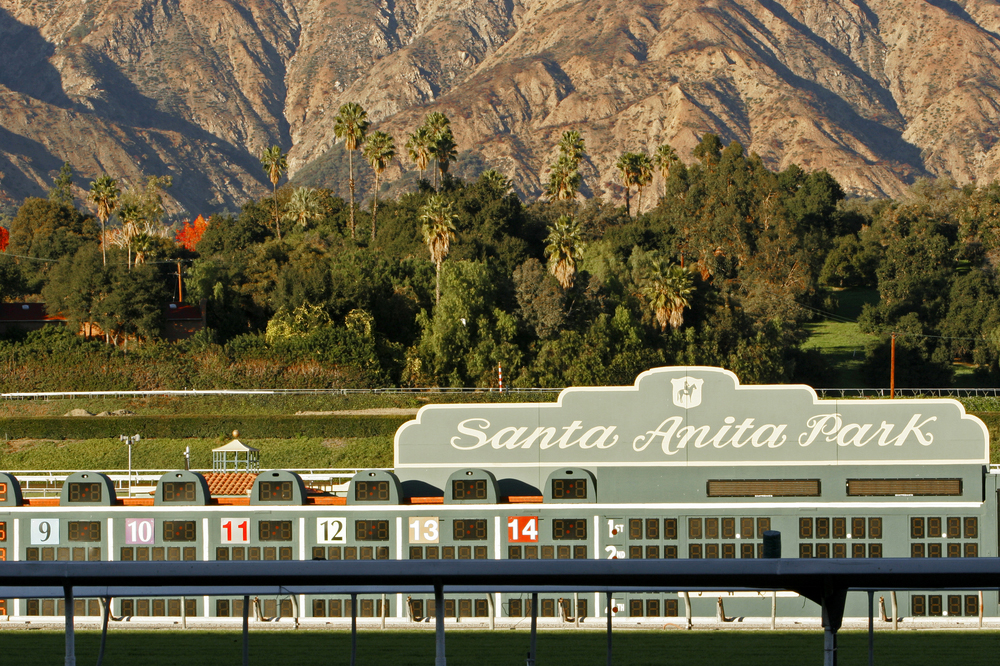 Or don’t, really. No one forces you to gamble while watching horse racing if you’d rather not. Even if you’re just there for the atmosphere, you can find reasonably-priced food and drinks, and a nice day outside with friends and family. LA’s two major tracks are both in suburbs: Santa Anita Park (Arcadia) and Los Alamitos Race Course (Cypress). If you’re into betting, it’s an easy way to create a greater interest in the action for just a couple dollars at a time.

Those past times you may have had as a kid can be just as fun as an adult. Many of LA’s top locations for these activities actually sit in the same facility, which makes it easy to plan a day for just acting like you’re 12 again. Orange County houses a bunch of them, including Laser Island in Placentia, Great Wolf Lodge in Garden Grove, and Laser Quest in Fullerton. 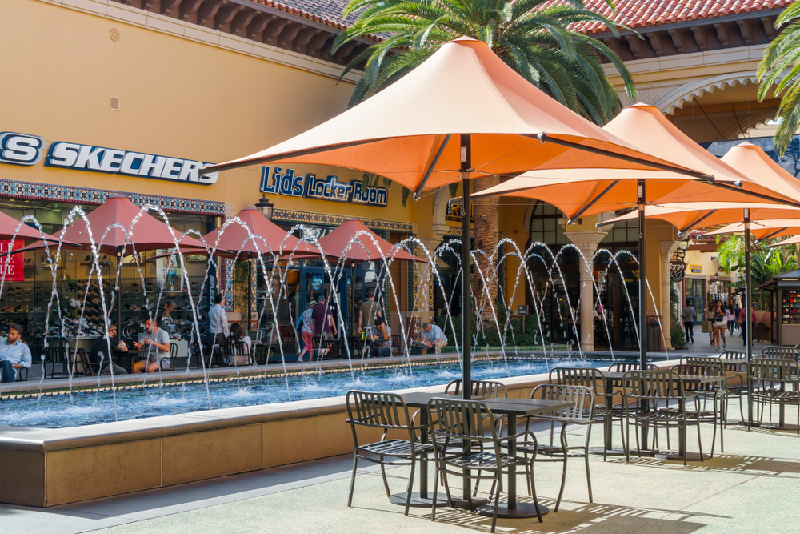 Living in a metropolitan area of LA or Orange County doesn’t stop you from finding shopping options, but yes, the suburbs do have some excellent ones. Costa Mesa’s South Coast Plaza is upscale and draws visitors from all over, while Del Amo Center has become South Bay’s top shopping option down in Torrance. Also, in OC: Fashion Island (Newport Beach) and Irvine Spectrum (Irvine) — in case you struck out at South Coast. 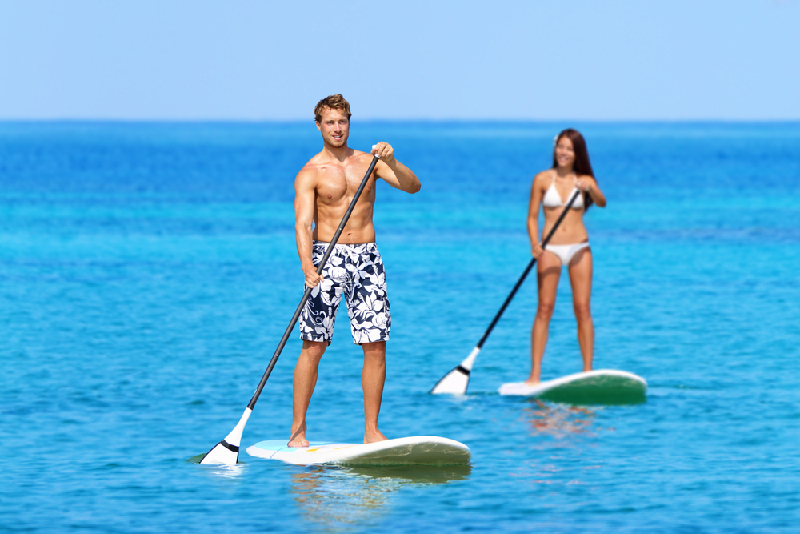 Spend an Afternoon Out of the Water

Along with the beaches, many suburbs also provide rental options for boats, paddleboards, and other water activities. Newport Beach rents Duffy boats, and it’s easy enough to find paddleboards there, too. Redondo Beach is one of many suburban beach cities with boat tours available as well.

Catch a Show or Concert at the Segerstrom Center

Costa Mesa’s Segerstrom Center for the Arts is usually an easier and cheaper way to see some of the best concerts and musicals while avoiding much of the hassle you’ll deal with at LA’s top venues. Grab a bite to eat at the mall across the street, and even park there for free (though don’t tell them we said as much). Their website’s regularly updated with new performance dates for some of the biggest shows — even Hamilton (though that’s already sold out and no cheaper on StubHub). 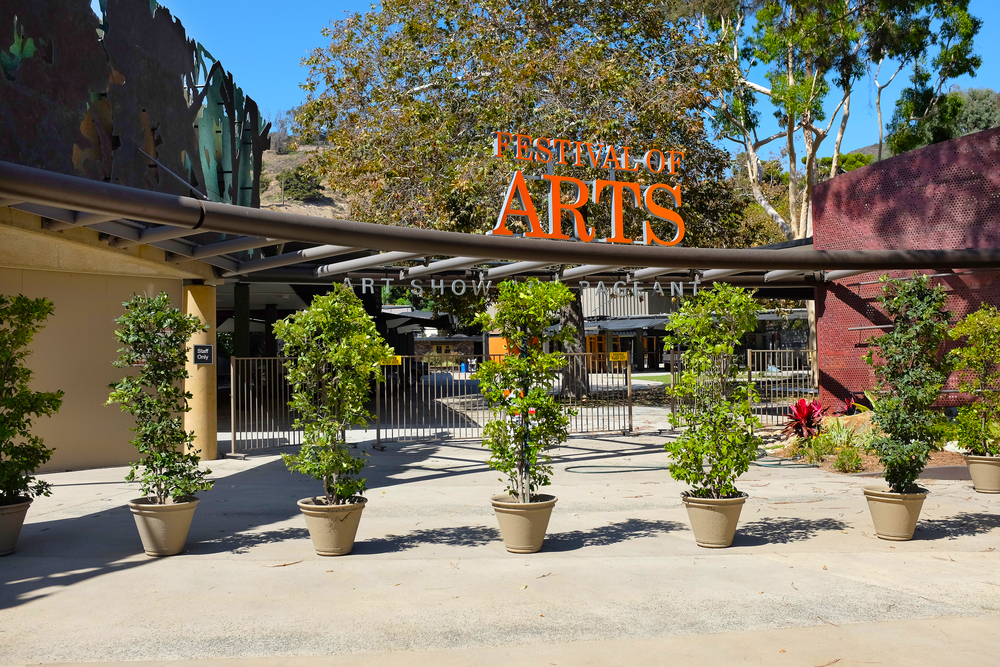 Pageant of the Masters

The famed Pageant of the Masters recreates famous works of art from July through September and is reason enough on its own to make the trip down to Laguna Beach’s Festival of Arts. It’s slow-moving, but a unique experience worth taking in at least once. Visitors can also spend time by the water or in Laguna’s bustling downtown while there. 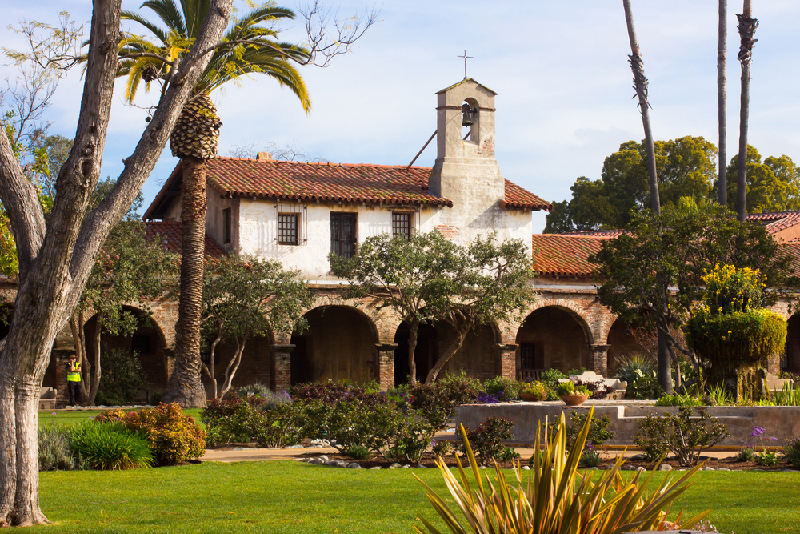 Take in Some California History

Things may seem shiny and new around Southern California, but there’s history as well. The Spanish missions were 21 religious outposts established in the 1700 and 1800s around the state by the Catholic Church. They’re still there today, including several in LA and Orange counties: Mission San Juan Capistrano, Mission San Gabriel, and Mission San Fernando Rey de España (Los Angeles), plus Mission San Buenaventura up in Ventura.