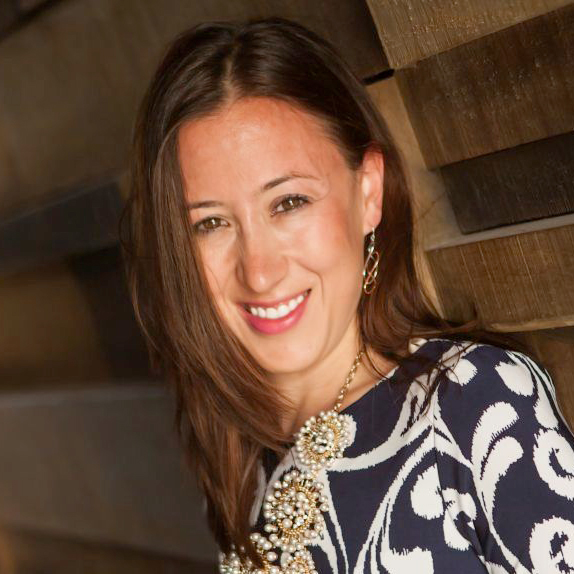 Arriving early to an Earthquakes game? Here's where to kill some time

The San Jose Earthquakes officially kick off their 2018 season March 3. However, if you work or live in San Francisco or Silicon Valley, you know getting to Avaya Stadium (near San Jose International Airport) in time for kickoff can be a challenge.

Whether you’re heading down 101 or taking public transport via Caltrain, getting to San Jose can be an exercise in patience. If you plan to get to the stadium a few hours early to avoid rush hour, though, not all is lost. There are plenty of options around the stadium where you can kill a few hours with a pizza, beer, or even a workout.

MOD Pizza is a solid close-to-stadium option for some pre- or post-game grub. If you haven’t visited this “make your own” pizza chain before, you can choose from as many toppings as you want for no additional charge. Everything is made fresh to order, and there are local craft beers and milkshakes to sip on while you eat.

If you’re taking Caltrain to the game, you’ll exit at the Santa Clara Station to get to the stadium. Nearby is C&J’s a local Santa Clara dive/sports bar complete with foosball, pool tables, and all the usual beers and mixed drinks you’re after. There’s also a DJ on Friday and Saturday nights for your post-game celebration.

If you’re into being healthy and don’t want to spend your pre-game hours eating or drinking, there’s a City Sports Club gym located just a few blocks from the stadium. You can get a free five-day pass as a guest by filling out this form. Facilities include racquetball courts, an indoor pool, and a sauna to enjoy. Plus there are locker rooms with showers to freshen up before you head to the game.

If you don’t want to blow your workout or diet on stadium hot dogs and chips, consider Sweet Tomatoes before or after a game. It’s a buffet chain, but everything is fresh and healthy. Expect an all you can eat salad bar, soups, pasta, and a frozen yogurt bar for dessert.

If you want to enjoy a classy meal before the game (or need some place to take your game day date) Scott’s Seafood sits just over two miles from Avaya Stadium. The restaurant has a pleasant ambiance complete with a fireplace, rooftop patio, and endless views of downtown San Jose. The menu features fresh oysters, lobster tail, and even filet mignon. There’s also a full menu of specialty cocktails. 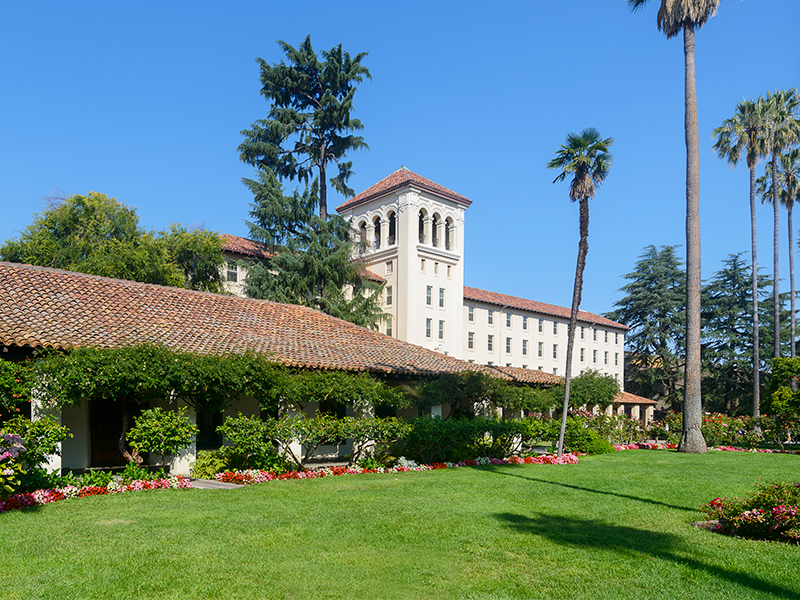 If you’ve got the time, why not take it strolling the scenic campus of this 1851 Jesuit university? Take a tour of the 106-acre campus full of world-renowned gardens, state-of-the-art facilities, and Mission Revival-style buildings. The centerpiece is the Mission Santa Clara de Asis, the eighth-oldest mission site in California. The current version was constructed in 1928 after a fire destroyed the original. Stop by Stevens Stadium Buck Shaw Field and you might just catch either the men’s or women’s soccer team playing — a little soccer before your soccer.

Located on the Santa Clara Campus, take a little bit more time to explore the De Saisset Museum and learn about the history of Bay Area. Highlights include a vast collection of California artwork and over 100 Mission-era religious artifacts. Note: The museum is closed for the month of March. But it will be open from 11 a.m. to 4 p.m. Tuesday to Sunday, April 5-June 16. Admission is free.