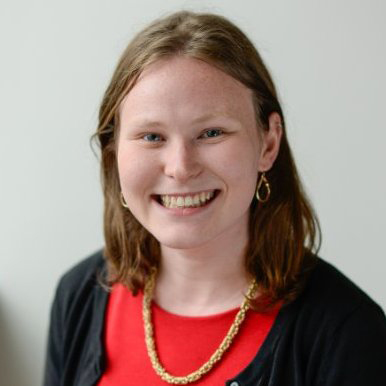 The Walk Friendly Communities (WFC) program announced last week that Washington, D.C. is among those cities leading the nation in walkability. D.C. was the only city to earn “gold status” from the national recognition program during this round of designations.

The WFC program awards these designations every five years to recognize neighborhoods and communities that are leading the country in prioritizing walkability. The program aims to help cities and towns across the United States develop safe and accessible walking areas.

This is not a new honor for the District. D.C. earned its first gold status in 2012 for its walking and transit options. That year, the city had two pedestrian-activated signals that stop traffic at crosswalks on busy streets, 14 flashing crosswalk beacons that are highly visible to drivers, and 50 intersections with leading pedestrian intervals. Today, those numbers have skyrocketed to 16, 13, and 185 respectively. Also in D.C., nearly 14 percent of residents walk to work, which is the second highest of all U.S. cities rated.

The D.C. Department of Transportation has also added 1.2 miles of new sidewalk in the last two years and has developed infrastructure that connects pedestrians to other modes of transportation.

“The District is fully committed to offering safe, accessible, and sustainable transportation opportunities to all our residents and visitors,” said Mayor Muriel Bowser in a statement. “Going forward, we will continue to build on our city’s progress by investing in policies, programs, and a transportation infrastructure that support our Vision Zero initiative and create a safer, stronger DC.”