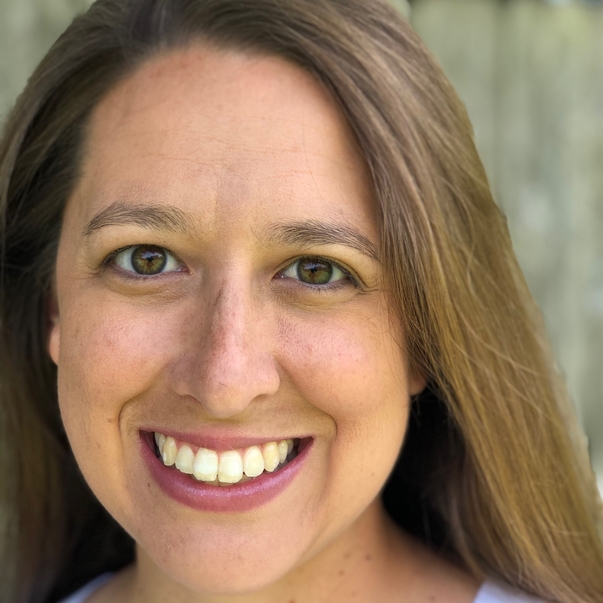 Washington, D.C., has long been considered a melting pot of cultures, and its music scene is no different. Home to jazz halls, rock clubs, and dance venues, artists from around the world travel to the nation’s capital to play its stages. From large concert halls to intimate clubs, the city is anchored by the music venues found in the neighborhoods that make up the political giant.

Music may not be the first thing that comes to mind when thinking of D.C., but the capital is home to some of the nation’s most iconic music venues and some notable up-and-coming spots.

U Street is known for the bars and night clubs that line the neighborhood’s streets, but no club is more well-known than the 9:30 Club. Found on the eastern corner of U Street, this iconic club originally opened in the Atlantic Building on F Street before calling U Street its home.

Over its 40-year history, it has seen the likes of Bob Dylan, Pearl Jam, and The Red Hot Chili Peppers grace its stage. Today, popular artists from around the world play at the venue that was named one of the top 10 music venues in America by Rolling Stone in 2018. With a capacity of just 1,200, concert-goers can get up close and personal with the music.

Stepping into Blues Alley is like taking a step back in time to the jazz clubs of the 1920s and ‘30s. Considered the oldest continuously operating jazz and supper club in America and located in a brick carriage house in the heart of historic Georgetown, Blues Alley offers its audience an ambiance reminiscent of times when the jazz greats were alive and performing.

Founded in 1965, it has played host to some of the greats like Tony Bennett and Grover Washington Jr. With its intimate seating and cozy feel, patrons can enjoy drinks and authentic Creole food while never being too far away from the stage.

Located on the Potomac River, The Anthem is one of D.C.’s newest venues. Opened in 2017 with the development of the mixed-use neighborhood the District Wharf, this is one of the larger venues on this list, holding up to 6,000 concert goers.

This all-ages venue plays host to three floors of food and drinks along with a coffee bar located on the third floor. The Anthem is great for taking in shows from mainstream acts like The Foo Fighters, The Revivalists, and Nathaniel Rateliff.

Considered a local landmark in the nightlife-centric Adams Morgan neighborhood, this bar is popular for its nightly music lineup of blues and bluegrass performers. Sunday through Thursday the bar features favorite local bands, while Friday and Saturday it opens its stage to national R&B acts. With its four levels, rooftop deck and soul food cooking, it’s no wonder the list of regular patrons, who include both the political and Hollywood elite, is so long.

Located in the building that housed the original Children’s Supermart, later a Toys “R” Us, this quirky local bar offers free pool, “Drunkeoke,” Thursday nonprofit nights where a dollar from every drink goes to a local nonprofit, and multiple open mic nights. Also, if you’re a redhead, your drinks are always half off.

More than just a music venue, Slash Run is home to one of the most well-known burgers in the city. This neighborhood bar has grown to become a hotspot among DC’s hardcore punk crowd. With shows from both touring acts and local underground favorites, the energy from the crowd and bands can be felt well beyond the venue’s doors. With beers, burgers, and rock n’ roll, it is hard to go wrong at this neighborhood bar.

Opened in 1910, the Howard Theater has played host to many of the greatest African-American musical artists of the early and mid-20th century. Known as the “Theater of the People,” patrons feel as though they are transported back in time as they enjoy performances ranging from theatrical to musical.

The Howard Theater is not only an anchor to the Shaw neighborhood, it plays an important role in American history. Back when the nation was divided by segregation, The Howard Theater provided a venue where music unified and the color barriers were blurred, playing host to the likes of Duke Ellington and Ella Fitzgerald.