Hot Real Estate Markets are Leading to a Self-Storage Boom

Though global markets and currencies may well be entering a period of increased volatility, there’s one industry that is experiencing an (intentionally) quiet boom right under most people’s nose. Self-storage.

Self-storage facilities are opening throughout the country at an astonishing rate, both in the form of newly constructed buildings along with converted spaces like abandoned big-box stores and other underutilized spaces. You may have noticed new facilities opening up in your neighborhood or city and wondered “why now?”. 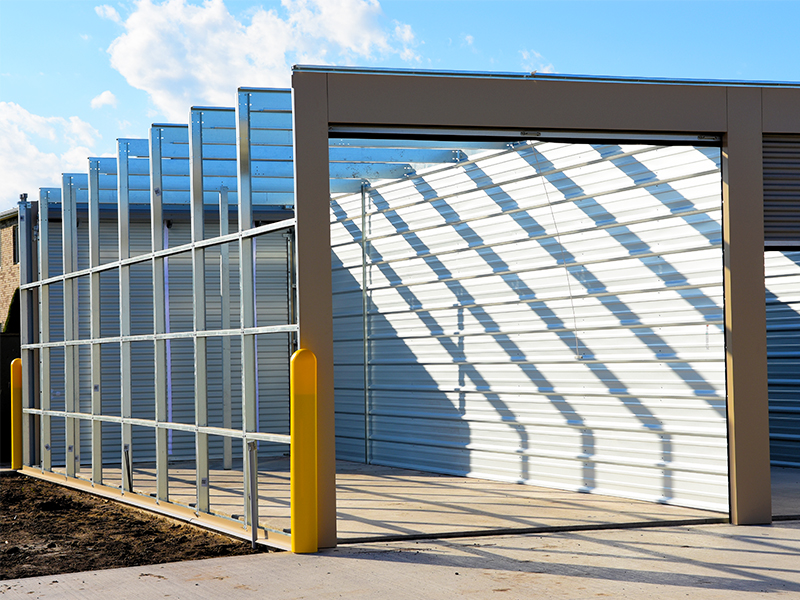 In many ways, the self-storage industry lagged behind many other in the post-recession economic growth of the last ten years. Financial institutions, reluctant to lend to public storage real estate investment trusts (REITs), ended up significantly contributing to the demand for self-storage facilities. Simply put, due to scarce investment, few new facilities were opening as the country emerged from the recession. While the supply of available storage units remained relatively constant, many more people began moving for newly created job openings throughout the country.

As this demand ballooned, vacancies in storage facilities became difficult for prospective customers to find. This, in turn, led to a rise in the rental rates operators could change, making the once-sleepy business model of self-storage more lucrative than it had been in anyone’s memory. Lenders and financial institutions, sensing a business on the brink of a truly impressive boom, found new optimism about lending to REITs. With access to capital becoming much easier, suddenly everybody wanted in. Beginning in 2015, anyone looking at a graph of the industry would notice its distinctive, hockey stick shape that screams “growth!”.

An explosion in construction was to follow with more than $3.59 billion spent in 2017, an 88 percent increase over 2016, the previous record-setting year for the industry. That amounts to about 900 new facilities being built in 2017 with another 1,500 proposed projects in some stage of development. This sort of growth is unprecedented in a largely stable industry.  Amid the surging supply, industry experts are predicting growth returning to a level more in line with the industry’s historical performance. However, operators and developers remain bullish regardless of whether the industry continues its historic growth or plateaus in 2018.

It also no coincidence that the cities seeing the most pronounced growth in self-storage spaces are also among some of the hottest real estate markets in the country right now, both for renters and prospective homebuyers. Once ‘secondary’ cities like Dallas, Miami, and Nashville are experiencing something of a renaissance right now. The sprawling Dallas metro area offers something for everybody, Miami has its fine weather and beautiful surroundings, and Nashville is becoming a capital of the new south — beckoning visitors with its trendy restaurants and unique blend of old traditions and new culture. 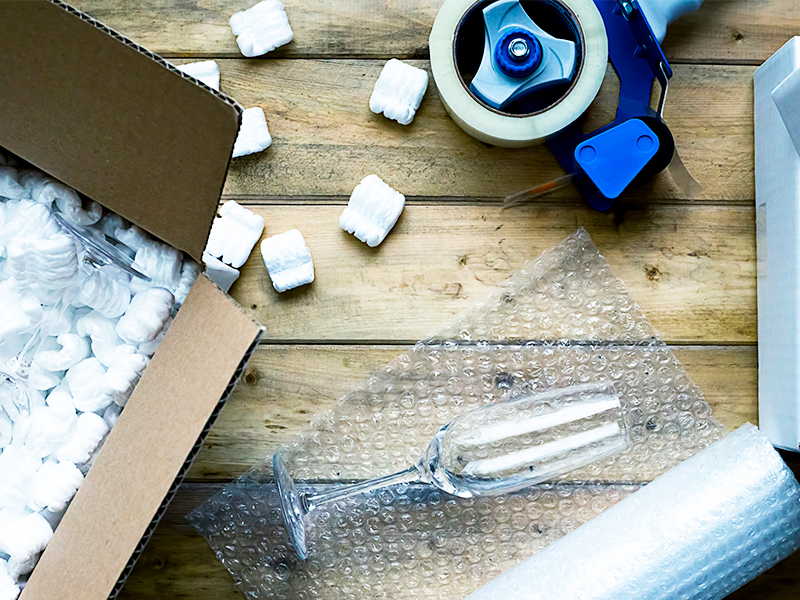 These cities all share something else in common, low unemployment rates under five percent. Companies are flocking to these cities and the job seekers are following. Moving to a new city often means renting an apartment while looking to buy or, especially for younger workers, renting for awhile while they’re “trying out” a new city. This influx of new renters in cities has been a major driver in the demand for storage units, as renters tend to move around more often and frequently share smaller living spaces. Homebuyers too often use storage space during complicated, long-distance moves or while searching for the perfect home in a new location, taking their time with a short-term rental rather than making a quick decision in an unfamiliar town.

While it is impossible to say with absolute certainty what the coming years ahead for the self-storage industry, one thing that is certain is that as the overall economy continues to chug along at a strong pace, people will continue to move around the country in search of job opportunities. With this will come a healthy demand and growth in the self-storage industry.

Thanks to our friends at Sparefoot.com for the insights into self-storage trends.