There are many Memorial Day events celebrated throughout Washington, DC. Whether you are from out-of-town or a local looking for something fun to do, there are plenty of things going on to grab your attention and appeal to your sense of entertainment. Here is a list of the major and happening events to help you celebrate your Memorial Day weekend in the nation’s capital. 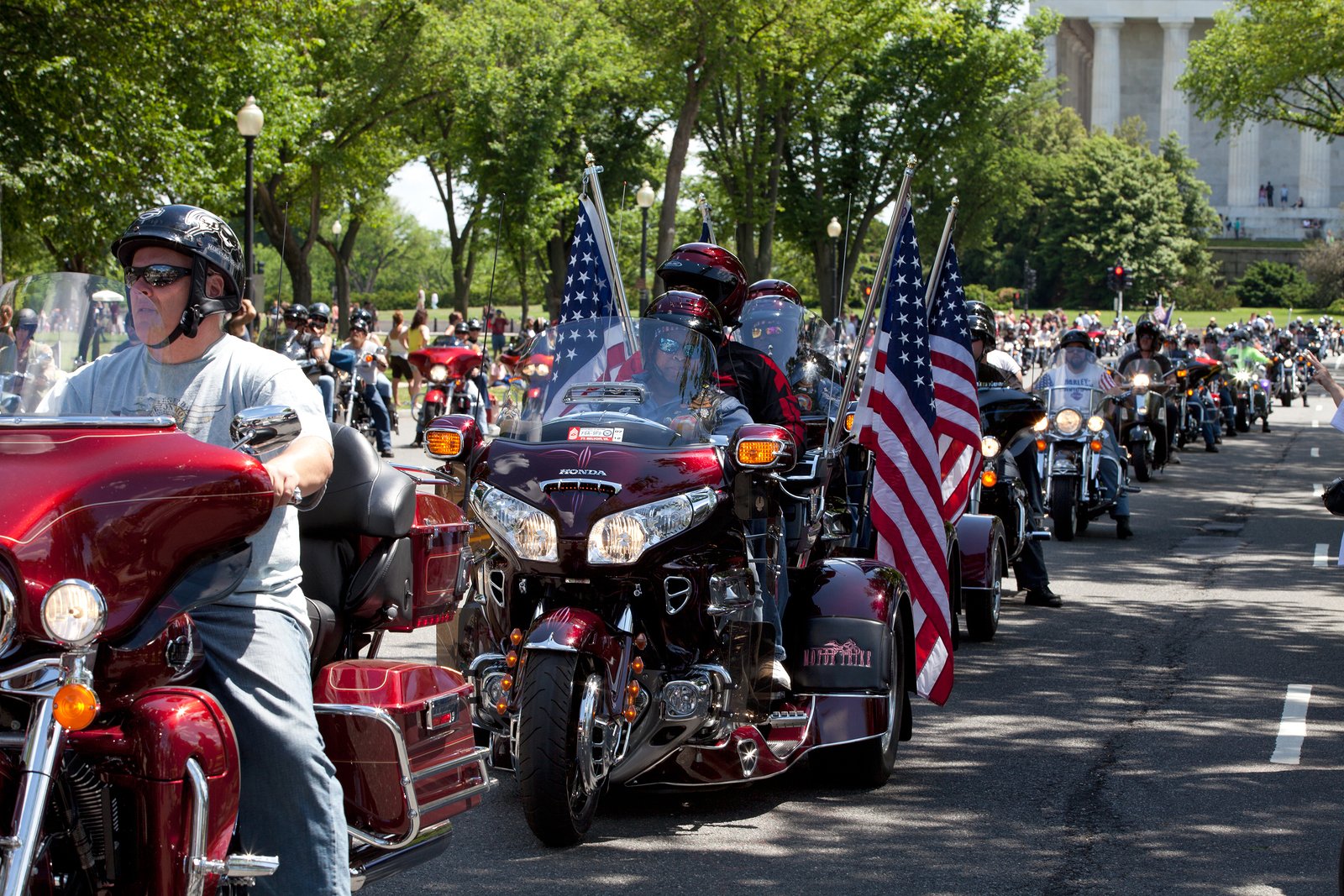 One of the largest celebrations in DC during the Memorial Day weekend is Rolling Thunder. A Memorial Day mainstay since 1987, hundreds of thousands of bikers and observers line the streets around the National Mall in Downtown as riders, gathering at the Pentagon in Arlington, VA, slow ride the parade route. The ride is a tribute and honor to the men and women missing and or held as prisoners of war. This event takes place on Sunday of Memorial Day weekend, come rain or shine. 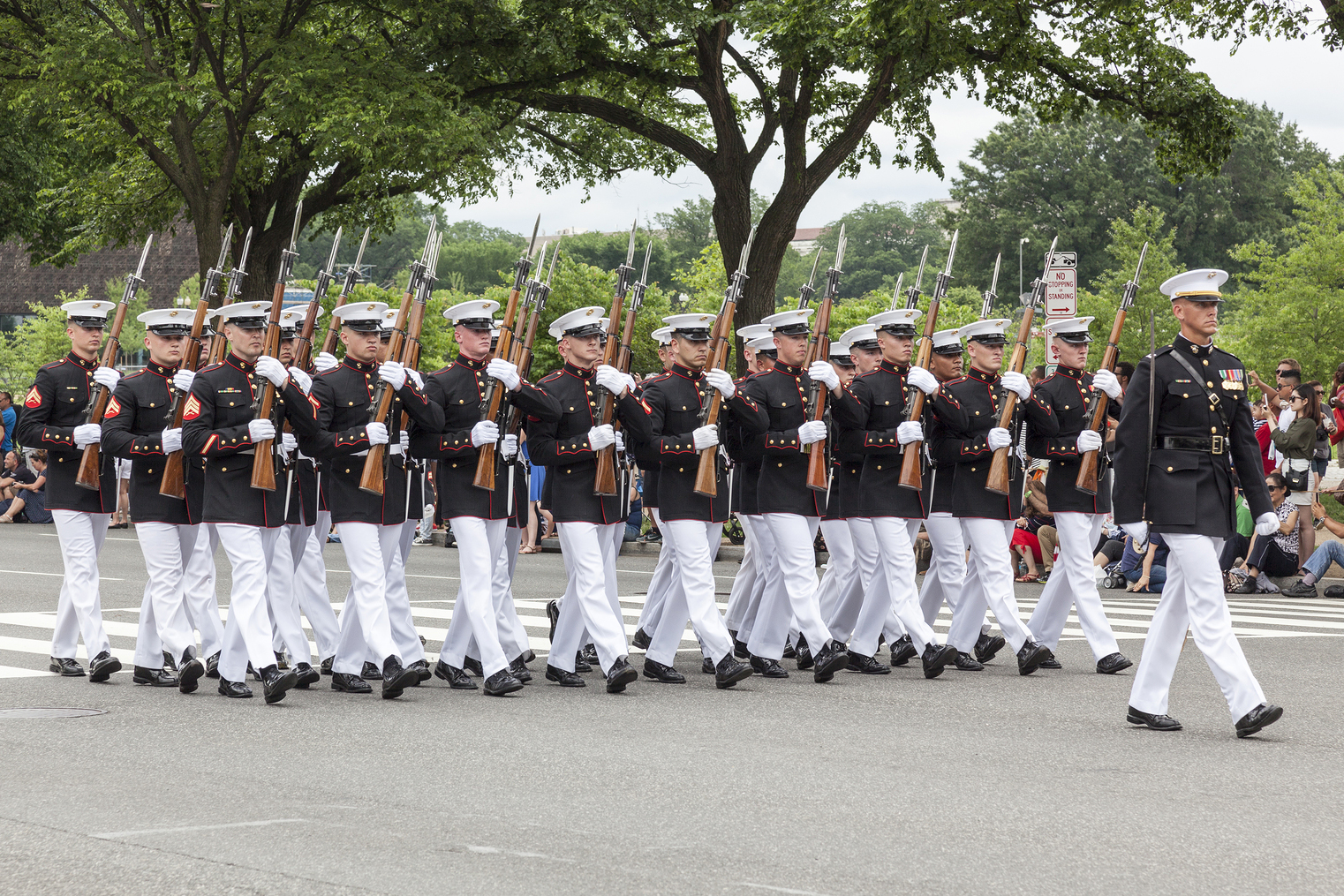 The National Memorial Day Parade, sponsored by the American Veterans Center (a Washington-area 501c3), attracts hundred of thousands of spectators and is touted as the largest Memorial Day parade in the country. The parade takes place on Memorial Day itself from 7th Street to 17th Street on Constitution Avenue NW in the Capitol Hill neighborhood. The parade is to honor the fallen heroes from throughout the generations, from the Revolutionary War through the recent conflicts in Iraq and Afghanistan. The parade has been a mainstay of Memorial Day events in D.C. since 2005.

After watching the Harley-Davidson’s roll around the mall, plan on spending from 8 pm to 9:30 pm in front of the South Lawn of the U.S. Capitol in Capitol Hill for PBS’s National Memorial Day Concert. The concert, simulcast on PBS member stations, features a star-studded lineup of performers, honoring the sacrifices of those men and women who died fighting to defend the country. 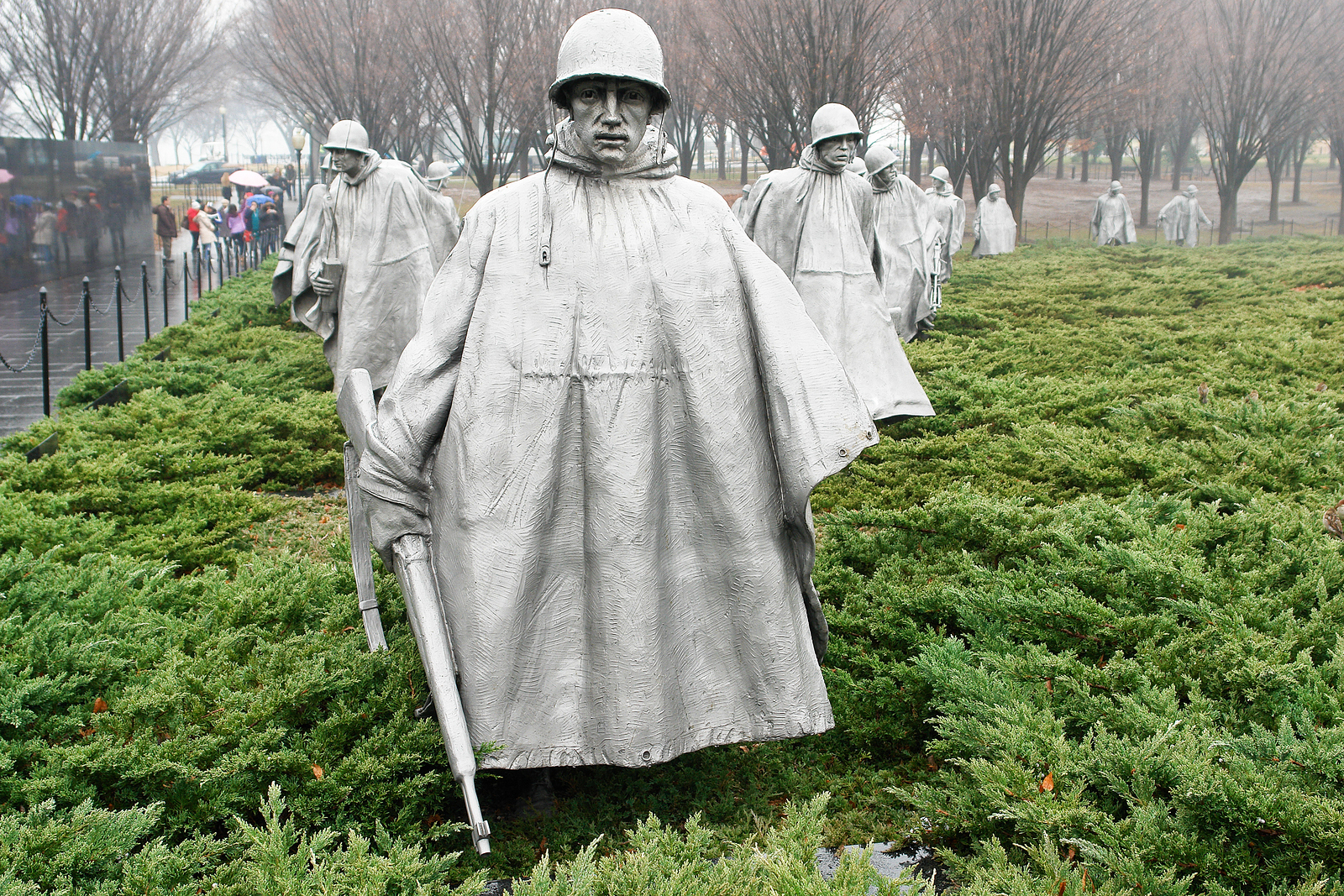 National War Memorials on the Mall

No visit to Washington, DC during Memorial Day is complete without a stop to pay tribute to fallen heroes at the various monuments located on the National Mall in Downtown Washington, DC. Beginning near the Lincoln Memorial located on the western end of The Mall, start with the Vietnam War Memorial and the adjacent Vietnam Women’s Memorial. Walk just south of the Vietnam Memorial and you will stand before the awe-inspiring Korean War Memorial, memorializing the 36,000 U.S., 3,000 U.N., and more than 600,000 South Korean troops killed. Finally, stroll east from the Korean Memorial to the World War II Memorial, which pays tribute to the more than 400,000 troops who gave their lives during the war and is designed to recognize the efforts of our soldiers during the conflict. 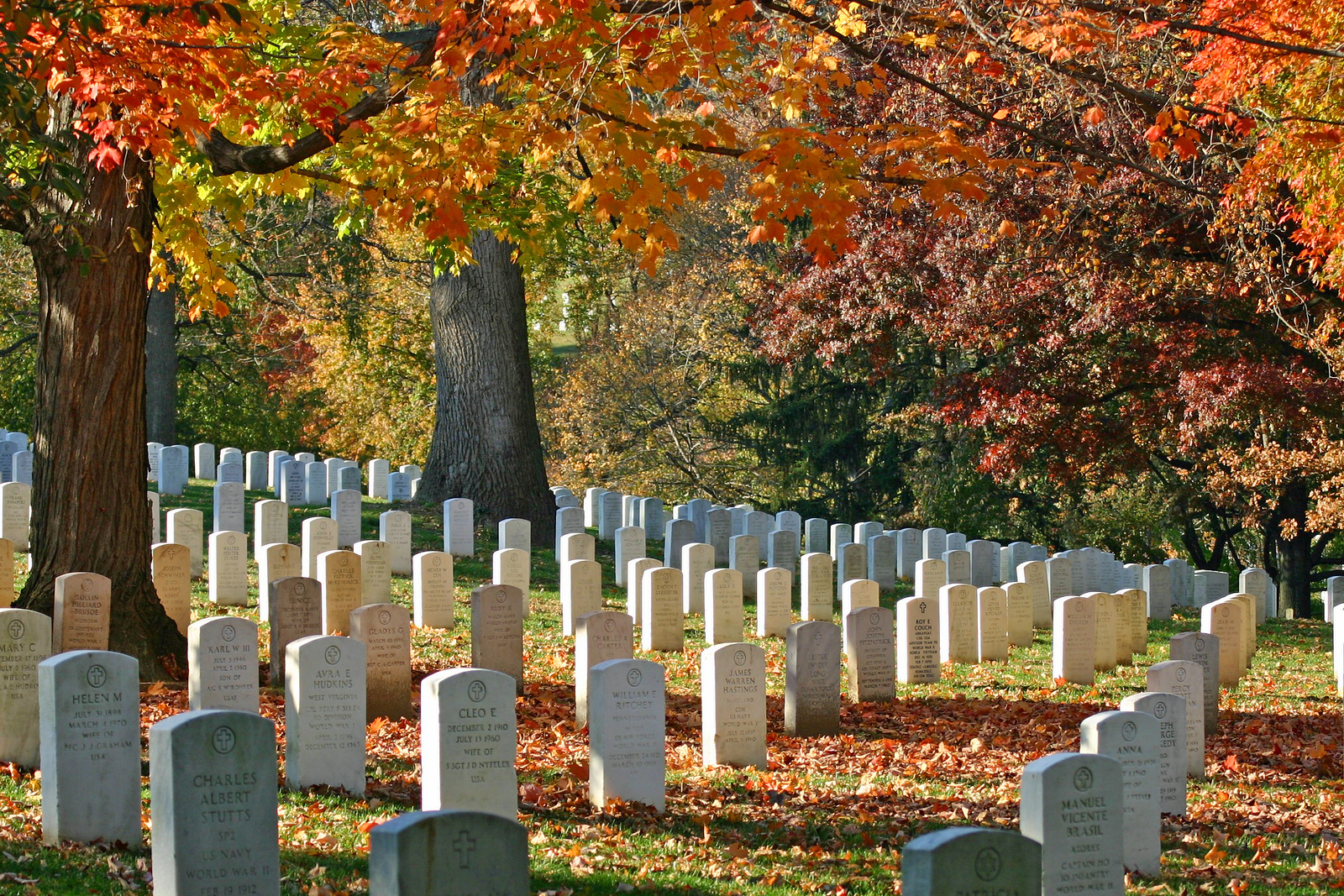 Arlington National Cemetery is located in nearby Arlington, VA. It is the nation’s symbolic resting home to those men and women who gave the ultimate sacrifice for this country. Arlington National Cemetery is traditionally visited on Memorial Day by the president or vice president to lay a wreath on the famous Tomb of the Unknown Soldier. You may also pay a visit to the grave site of the 35th President of the United States, John F. Kennedy, and the eternal flame.

Located on the grounds of the U.S. Soldiers’ and Airmen’s Home National Cemetery in the city’s northwest neighborhood of Petworth is the national cemetery and resting place of 14,000 soldiers, mostly from the Civil War. One of the famous graves located here is that of General John A. Logan. A veteran of the Mexican-American War and Civil War who went on to serve as a politician, Logan is the person responsible for the creation of Memorial Day. The home he lived in while in DC may also be viewed at 4 Logan Circle NW in Logan Circle.

There are plenty of things to see and do in Washington, DC during Memorial Day. Plan to spend some time taking in these and other local events throughout this three day weekend.