Most Walkable Neighborhoods in Phoenix

Phoenix is the largest city and capital of Arizona, making it a comfortable desert town as well as an urban hot spot. The city, which is referred to as the Valley of the Sun, has a variety of distinct neighborhoods that offer their own unique Southwestern flair. And with more than 300 days of sunshine per year, this area is ideal for spending time outdoors and enjoying leisurely strolls around the neighborhood. Although Phoenix is a car-dependant city and has a low Walk Score of 41, the city does have several neighborhoods that ranked well on the walkability list. Check out some of the most walkable neighborhoods in Phoenix below. 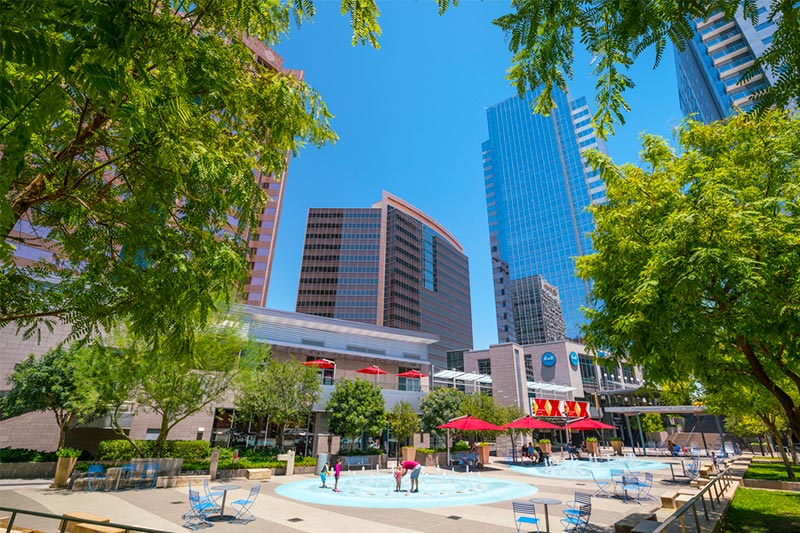 View homes for sale in Downtown

In the heart of city is Downtown Phoenix, a rapidly growing and fast-paced urban hub filled with commercial buildings as well as luxury residential properties. It's also the most walkable neighborhood in the city. With a Walk Score of 84, residents in this neighborhood can run most of their errands on foot due to homes and amenities being within walking distance of each other.

On average, downtown residents can walk to a restaurant, bar, or coffee shop in about five minutes, which is why millennials have been flocking here. The neighborhood also recently got its first grocery store, cementing its status as a residential zone. 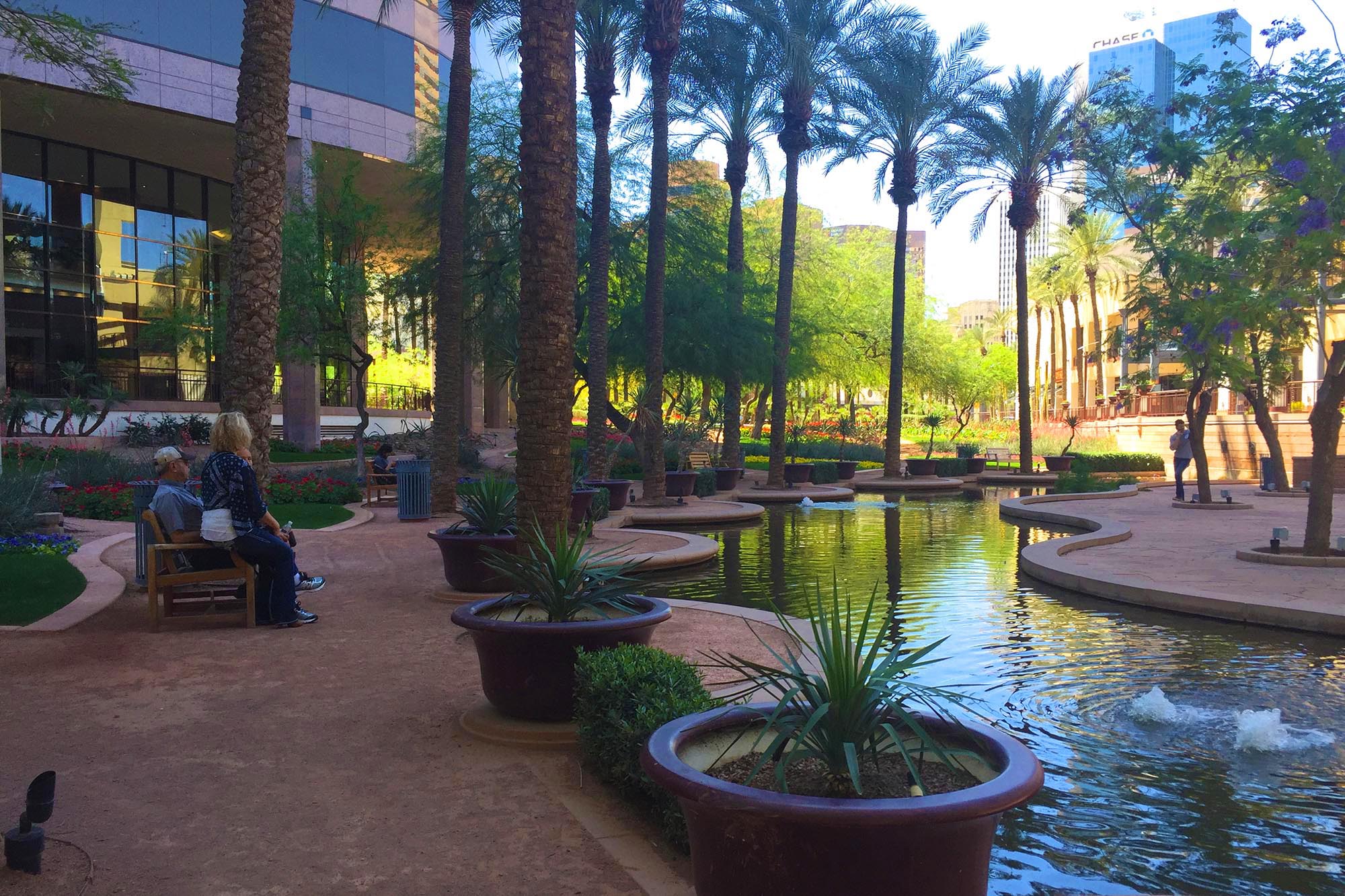 Central City, which encompasses areas like Government Mall, Booker T. Washington, and Eastlake, is an exciting and fast-growing urban neighborhood in Phoenix. Depending on where you are in the neighborhood, the Walk Score hovers between 59 and 74.

With millions of dollars in construction projects and commercial developments like retail spaces, offices, the new Arizona State University satellite campus, and new sidewalks, Central City is a very pedestrian-friendly community. The area is also filled with local restaurants like Little Miss BBQ, which are driving more and more people to visit and live here. 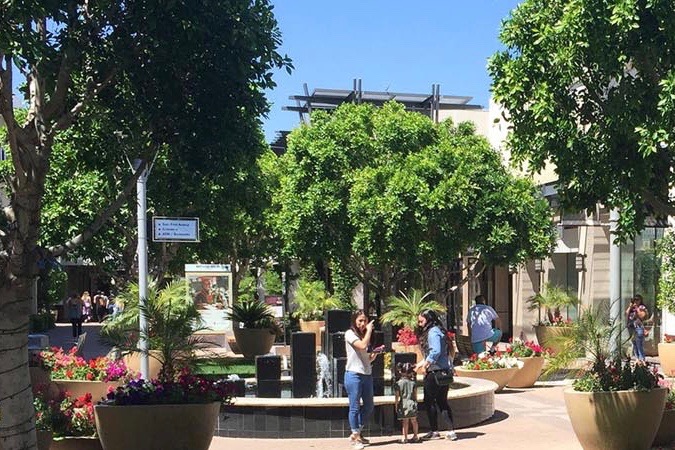 View homes for sale in Coronado

Coronado, which lies just northeast of Downtown Phoenix, is known to be a welcoming and charming neighborhood that features a great selection of gourmet coffee shops, deli-style restaurants, lively bars, parks, and exciting attractions that are all within walking distance.

With a Walk Score of 68, Coronado is the seventh most walkable neighborhood in Phoenix. The area is made up of a collection of historic districts—Brentwood, Coronado, and Country Club Park—and features various architectural styles that have shaped the city during the last century. New developments and modern designs are changing the look and feel of Coronado, but residents continue to appreciate the charm of their neighborhood and it’s many walkable options.

View homes for sale in Garfield

The Garfield historic district is an attractive and affordable urban enclave that earned a Walk Score of 69. The neighborhood provides residents with a variety of dining options that range from casual and local to authentic and diverse. Locals are also within walking distance to the city’s downtown area for cultural attractions, nightlife, and entertainment as well as the Arizona State University and The University of Arizona campuses.

View homes for sale in Evans Churchill and Roosevelt Row

Evans Churchill and Roosevelt Row’s walkability is one of the main reasons it was named one of the best neighborhoods in America. Scoring highest on weather and walkability, the neighborhood affords residents plenty of opportunities to take advantage of the outdoors.

The area hosts events like First Fridays where galleries, venues, and street merchants spotlight local artists. The area has a multitude of shopping and dining options and provides “vampire hours” for businesses and shoppers looking to beat the heat. There are also a ton of mixed-use developments and reuse projects in the works, meaning the neighborhood is going to keep mixing retail and residential spaces, making it easy for residents to get what they need without having to drive or walk too far.

//static.neighborhoods.com/blog/media/phoenixwalkabilityhero-54bf98936ce68e46b7ff8fdb27100ca3.jpg500px1400pxblock party
Back to Homepage