If your idea of an enjoyable night out includes a live music performance, then you’ll feel right at home in Austin, a city proud to call itself the Live Music Capital of the World. Excellent concert venues—both large and small—can be found throughout Austin, but these five neighborhoods boast a particularly high density of bars, clubs, and stages attracting local bands on a nightly basis. 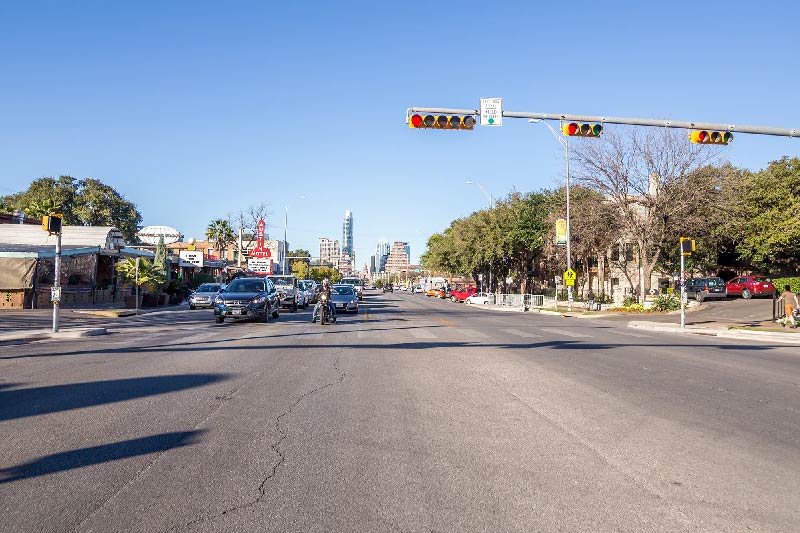 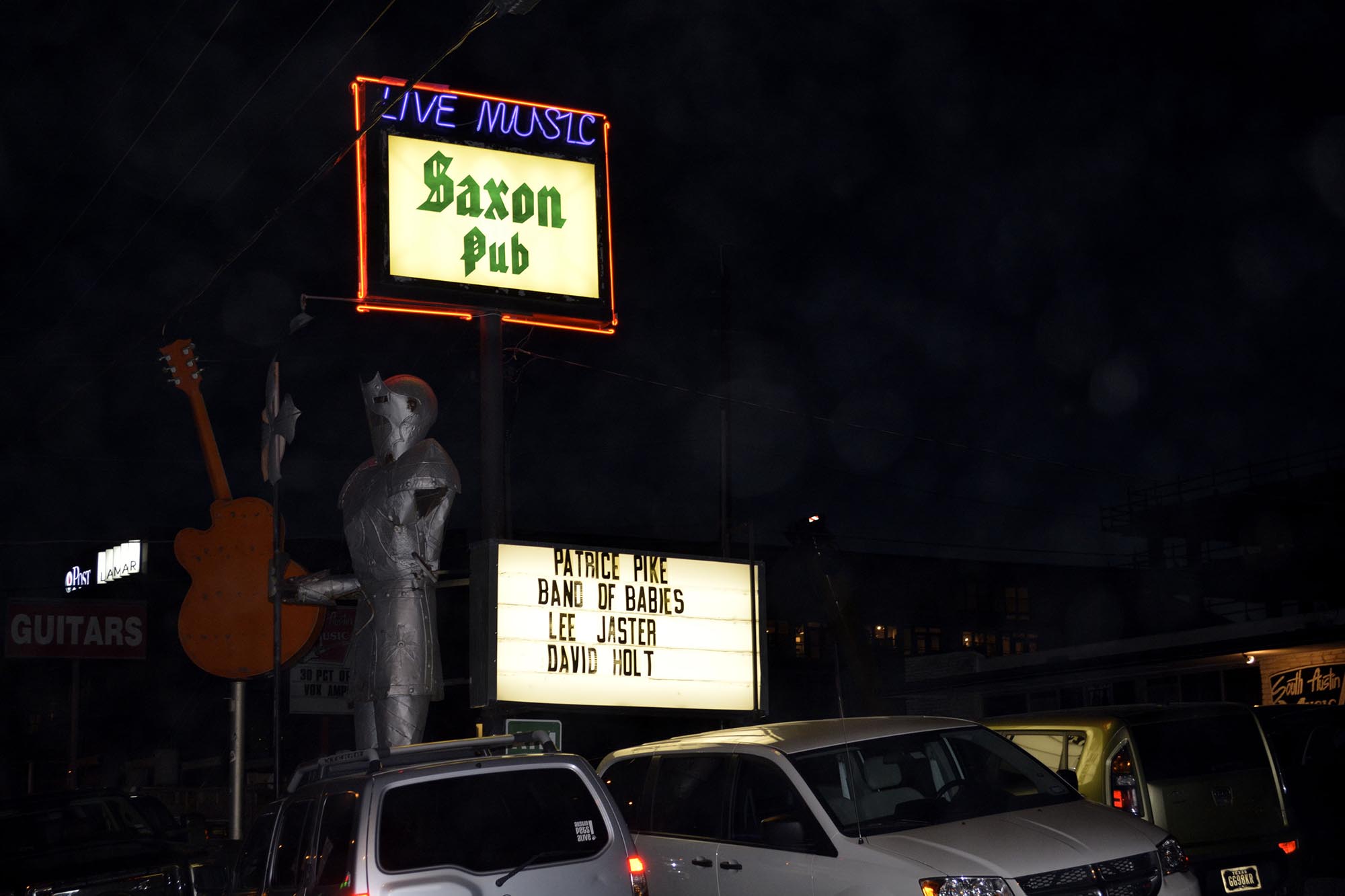 Largely due to its prime location directly bordering Lady Bird Lake, this South Austin enclave finds itself in the midst of rapid growth, with new bars, restaurants, residential buildings, and entertainment venues appearing throughout the neighborhood on a regular basis.

The area’s centerpiece remains its eponymous Zilker Metropolitan Park, a massive public greenspace that serves as the homebase for one of Austin’s most significant cultural events: the annual Austin City Limits Festival. This high-profile music fest occurs in October and attracts droves of Austinites and out-of-towners to catch performances from top-tier talent; this year’s headliners include Guns N’ Roses, Mumford & Sons, Childish Gambino, Cardi B, and Billie Eilish.

Austin’s current epicenter of cool can be found in the area north of Lady Bird Lake and east of I-35, a neighborhood aptly referred to as East Austin. In addition to hip cocktail lounges, hyper-local breweries, and cutting-edge restaurants, East Austin includes no shortage of spaces hosting lively musical acts. 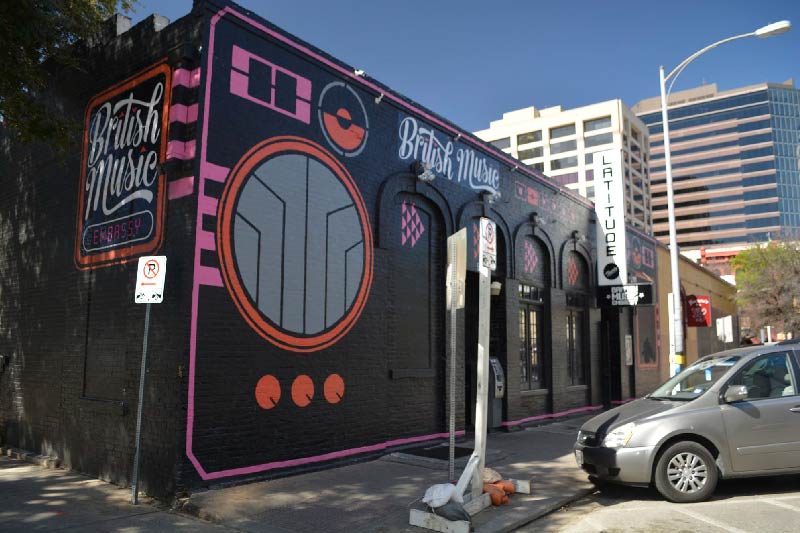 Austin’s primary business district can be found in Downtown Austin, and because this area’s nightlife hopes to appeal to both locals working in the neighborhood and tourists staying in Downtown Austin’s many hotels, there’s an abundance of live music joints available here. 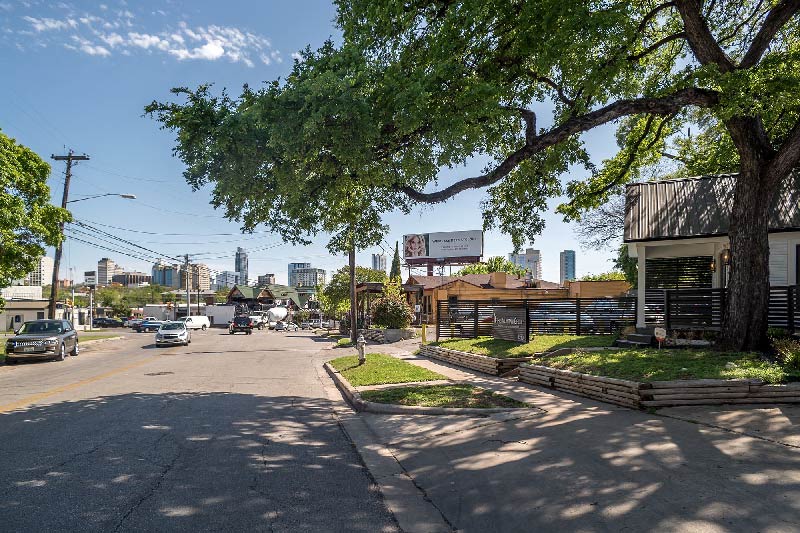