The Best Miami Neighborhoods for Breaking a Sweat

Even if you’re not in the honeymoon period of your fitness-centric New Year’s resolution, it’s always a good time to check out the edgy fitness studios around Miami. Miami is one of the top 25 fittest cities in the U.S. according to the ACSM American Fitness Index; the city was also named the fittest city in the country by TravelSupermarket.com. No matter your motivations for hitting the gym, you’re going to be in great company.

This year, resolve to tie up your laces, grab a water bottle, and venture to these neighborhoods for a workout worthy of all your fitness goals. 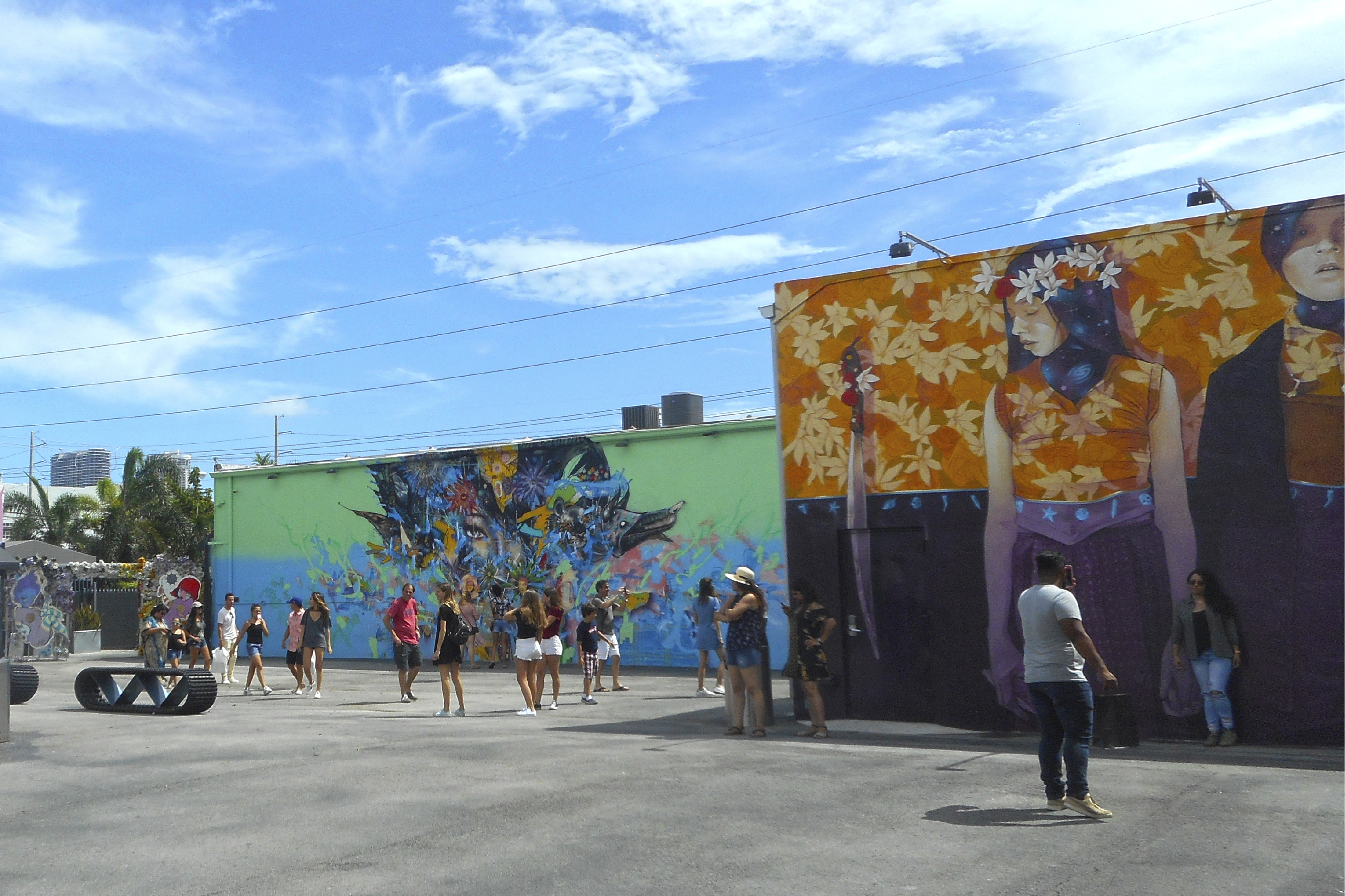 One of the country’s foremost neighborhoods for street art, Wynwood is a hub of creative activity with locals and tourists alike roaming its industrial streets to gawk at cutting-edge graffiti art or grab a pint of craft beer at one of its many breweries. After your workout, drop in at Panther Coffee for a home-grown pick me up and explore the colorful scene at the Wynwood Walls. 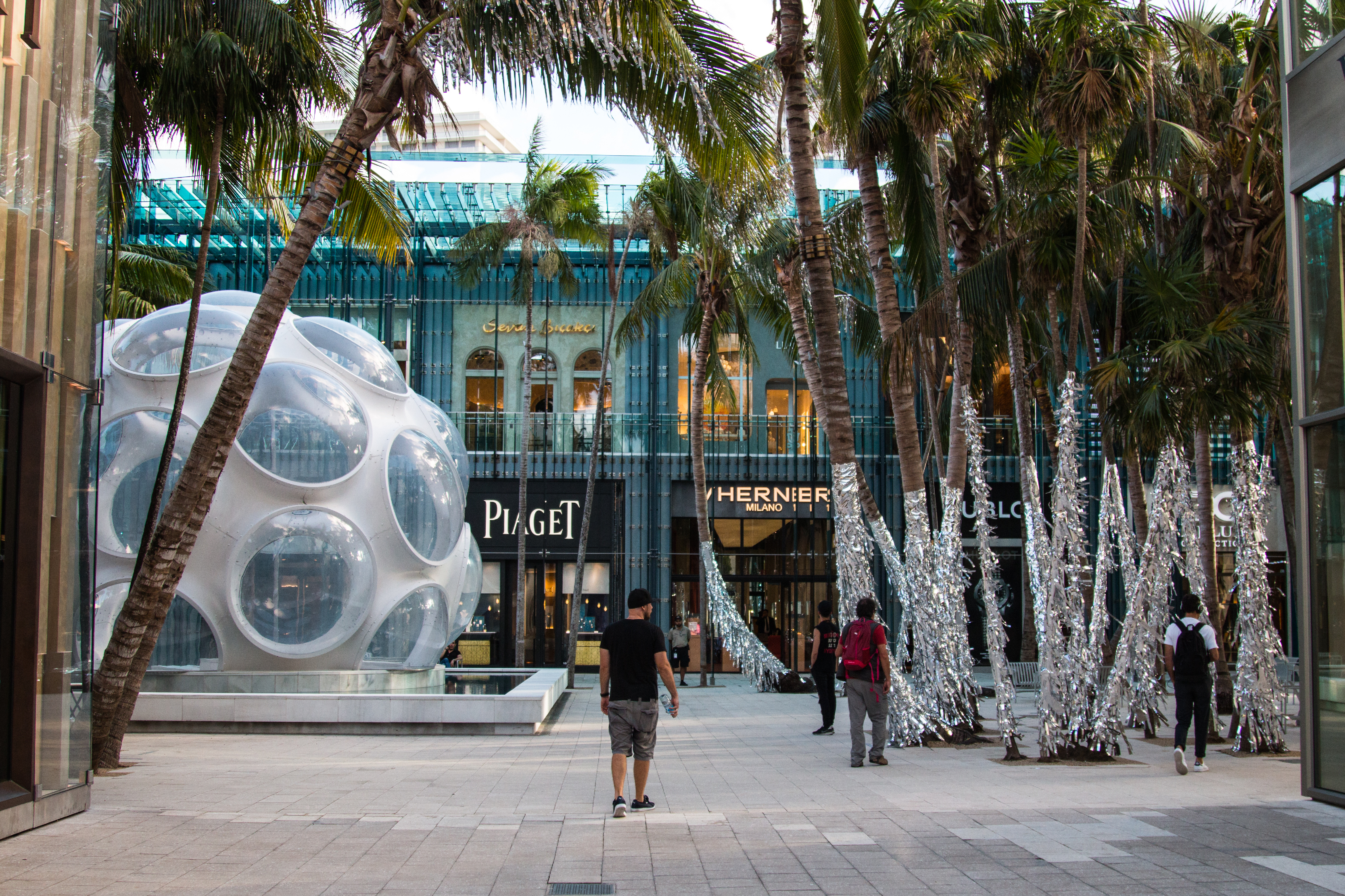 Known for its luxury shops, eye-catching architecture, and thought-provoking art installations, the Design District is a destination neighborhood close to Midtown, Wynwood, and Little Haiti. Warm up with a self-guided walking tour of the public art—like Buckminster Fuller’s Fly’s Eye Dome and 2x4’s Jungle—before heading to your workout. 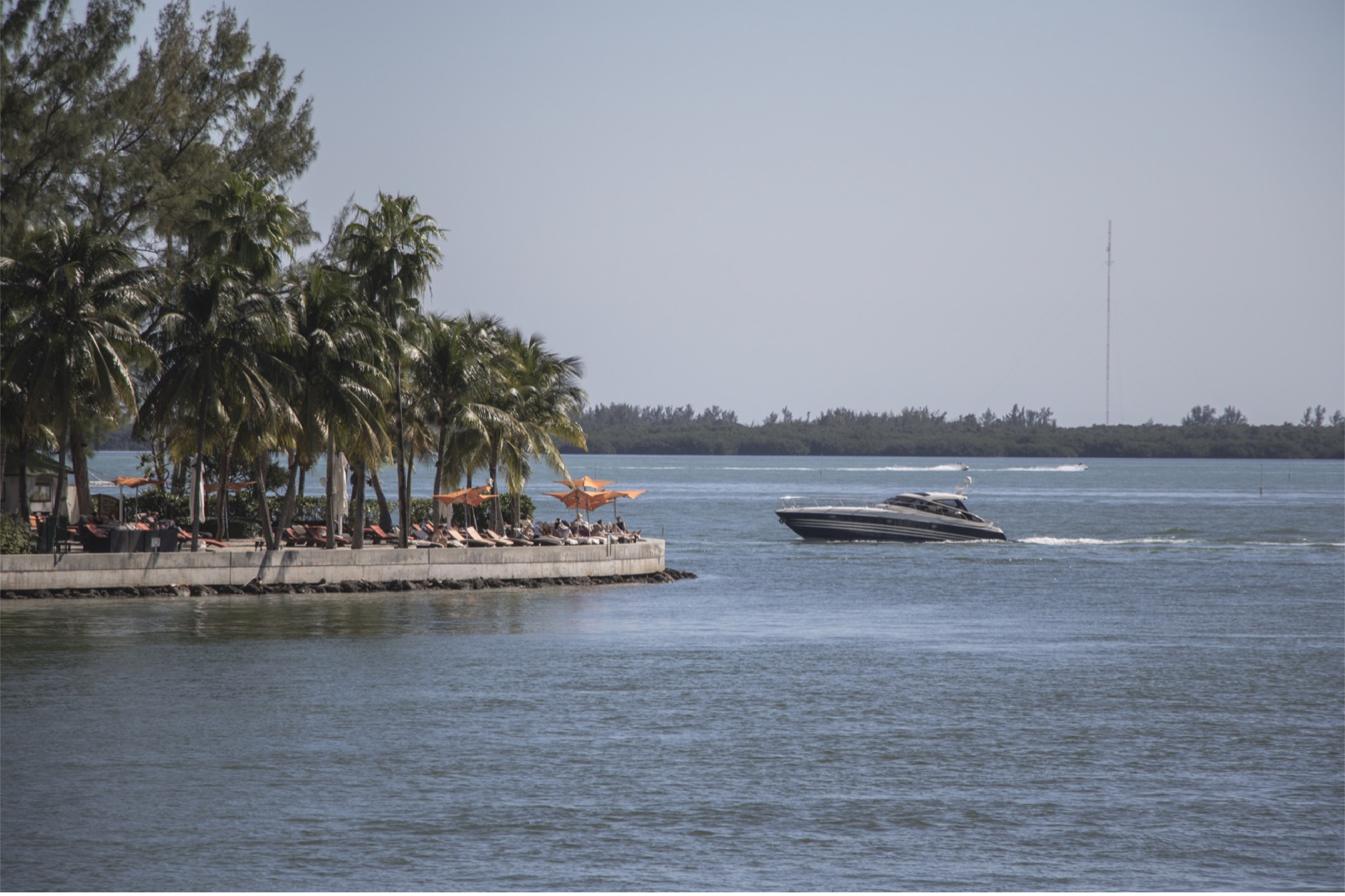 Full of glittering residential high-rises, swanky office spaces, and views of Biscayne Bay, Brickell is the heart of city life in Miami. Stock up on fitness gear at one of the luxury shops located in Brickell City Centre or grab a healthy post-workout meal at Dirt. 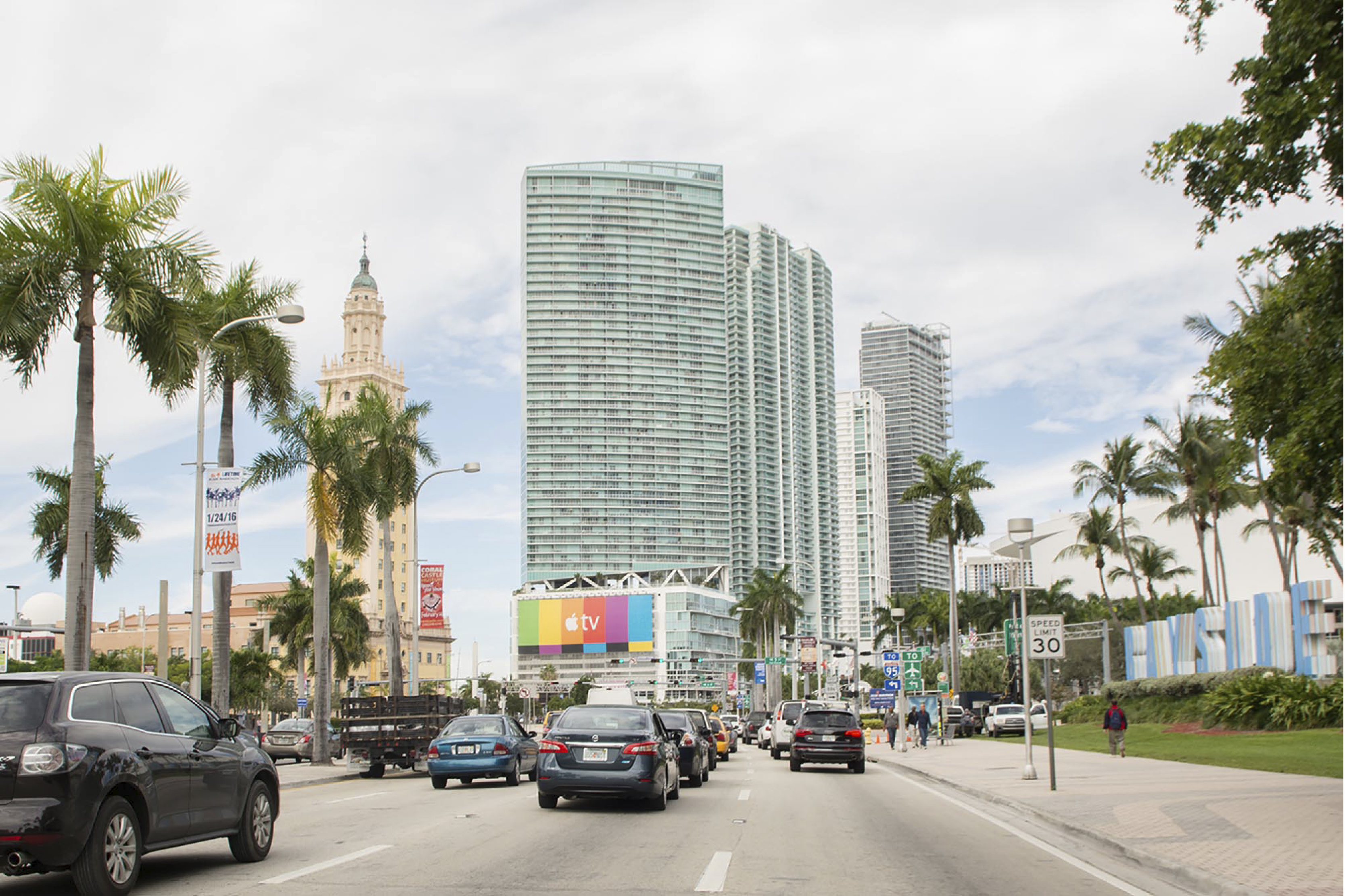 Home to many of the city’s premier museums, late-night dance clubs, and the sprawling Bayfront Park, the action in Downtown Miami starts early and extends into the wee hours of the night. Cool down after your workout with a cold-pressed Super Juice at Jar & Fork. 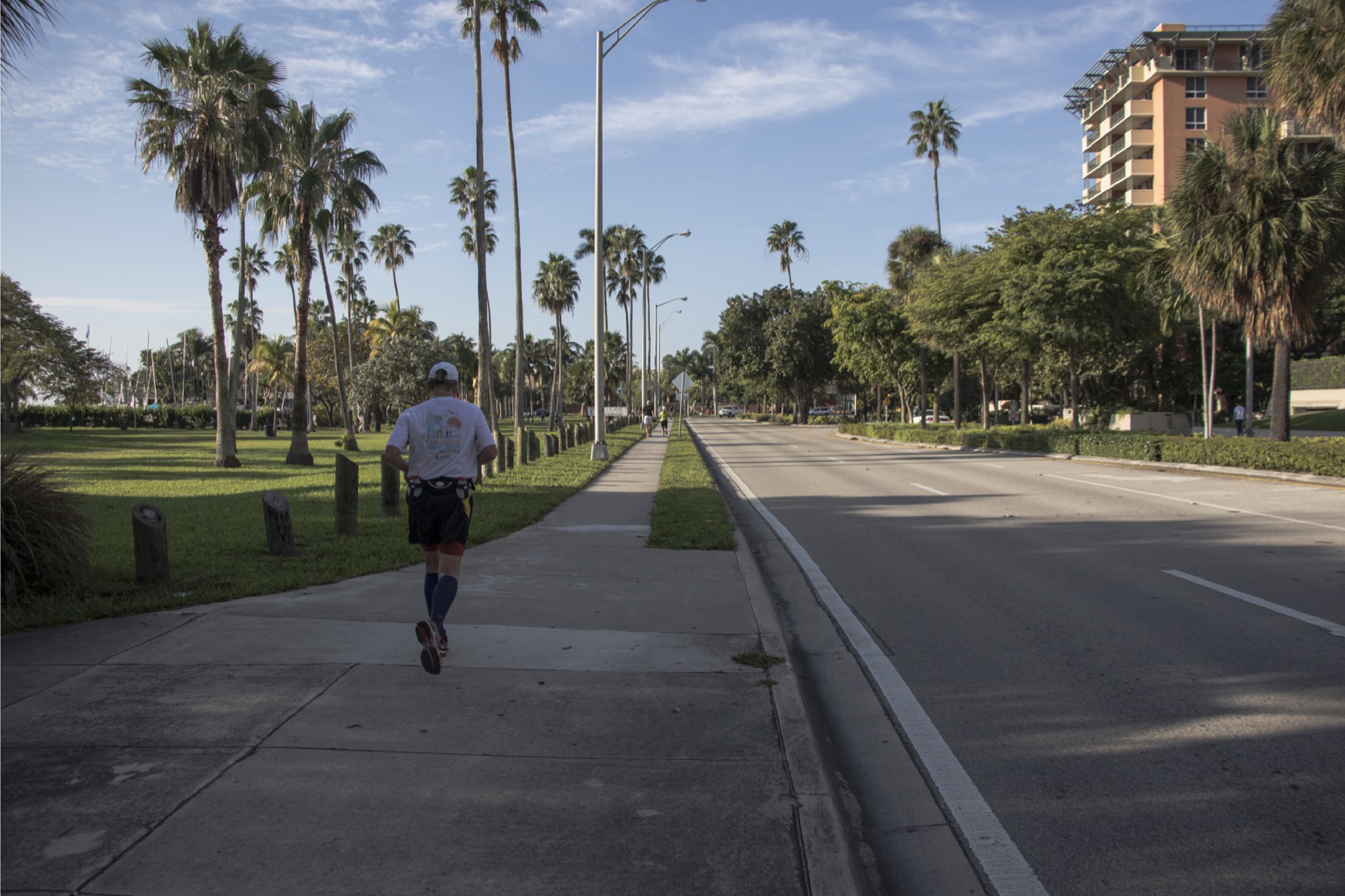 This funky, artsy enclave along Biscayne Bay is known just as much for its waterfront greenspaces as it is for its dog-friendly residents and locally owned restaurants. Coconut Grove also has noteworthy parks, like David T. Kennedy Park, which offers locals a free outdoor gym, a running path, and a beach volleyball court.