While Chicago has always been famous for its meatpacking district and heavy industry, the city has long ago moved past these industries. As with most major metropolitan areas throughout the country, the core economy of the city is centered around the service industry. Ever since the tech boom, Chicago has become the center of the Midwestern tech scene and has grown to become one of the largest and most important in the country. Although currently overshadowed by New York City and San Francisco, Chicago has rapidly expanded with numerous innovative tech companies.

Although less frequented than the Loop, River North has long served as the center of the tech industry in Chicago. Located just across the river from the center of the city and its storied Fortune 500s, Chicago tech companies have a mutually beneficial relationship with more established ones in the city. The tech scene has dramatically altered the neighborhood, as tech companies occupy nearly a quarter of the office space available.

A major chunk of the tech scene is located in the Merchandise Mart, which was one of the largest buildings in the world when it opened, spanning approximately four million square feet of space. Featuring incubators such as 1871 and more established firms like Motorola and Groupon, the density of high tech has brought numerous high-end restaurants, art galleries, bars, and other attractions to the neighborhood. 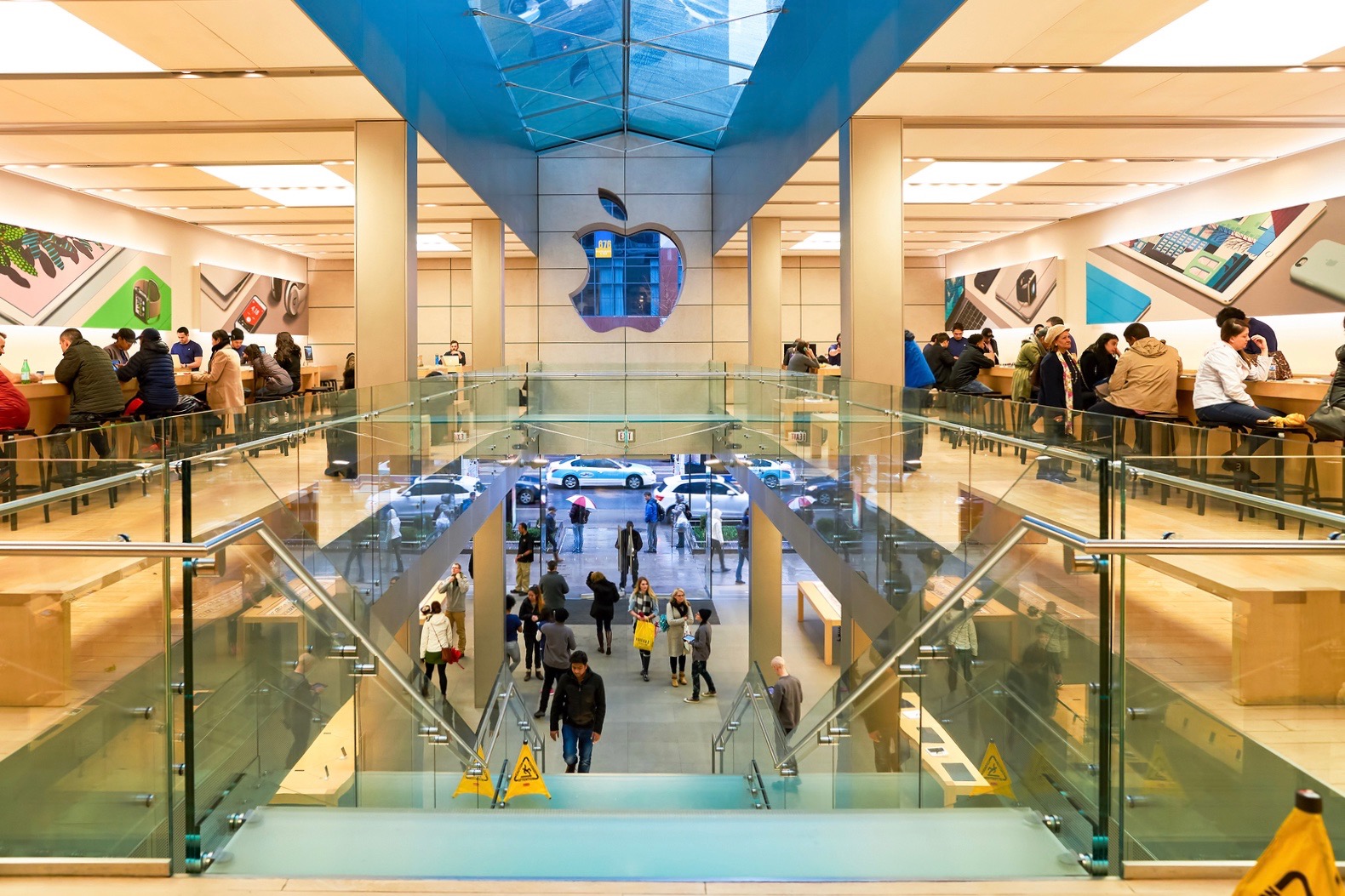 Tech companies in the Loop tend to have a slightly different focus than elsewhere in the city, as they tend to focus more on corporate service and finance. With major bank offices along La Salle Street, being located in the Loop has enabled finance-oriented startups to cluster around these nodes. While the presence of major tech companies is light within the Loop, it does feature the headquarters for Grubhub and Avant amongst others. Unlike River North or West Loop, the Loop has always been the center of the city’s economic and tourist activity; it’ll be a long time before tech companies change the feel of the neighborhood, given its already heavily corporate image.

Up until recently, West Loop served a largely industrial purpose for the city, as it was a major hub for manufacturing and warehousing with little office or residential space. With the decline of heavy industry in the neighborhood, West Loop became the center of a major makeover, with a significant push towards attracting new business and residential developments. Given the (then) inexpensive office space in the area, tech companies moved into the neighborhood due to its proximity to the Loop.

Recently, established tech companies and new entrants call West Loop home, with Google serving as an anchor tenant for the area. The opening of a regional Google office has added to the frenzy in office space, as companies are now rushing to move in. The neighborhood has also been impacted by the relocation of major corporate headquarters to the area; McDonald’s has recently announced the relocation of its long-standing headquarters from Oak Park to West Loop in the former Harpo Studios space.