These States Have the Highest Home Price Inequality

Inequality is almost always a bad thing. But when it comes to home prices, large disparities between the highest-priced homes and the lowest-priced homes can mean a wider range of options for buyers, as LendingTree points out. The online lending exchange recently revealed the cities and states where home price inequality is the greatest. Did your city or state make the list? 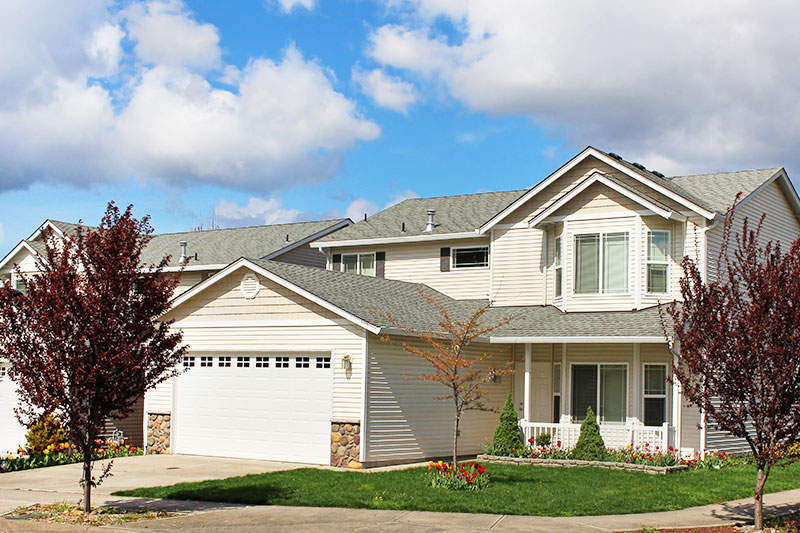 Now, the good stuff: Do you live in a state with a high home price inequality? If you live in New York, Michigan, Connecticut, Illinois, South Carolina, Indiana, California, Alabama, Florida, or Tennessee, the answer is yes. In descending order, these 10 states comprised the top 10 in terms of home price inequality—New York clocked in at No. 1 with Tennessee finishing 10th.

While New York's top ranking for home price inequality is probably no surprise for people living in New York City, The Hamptons, or other notoriously pricey parts of the state, the data does include some unexpected states in the top 10. South Carolina, for example, may not conjure up images of an uber-expensive market, but Charleston has been likened to San Francisco for its skyrocketing prices and accompanying housing crisis, as reported by its local newspaper, The Post and Courier.

Speaking of San Francisco, California ranked seventh in the top 10 states in LendingTree's study, perhaps another surprise for homebuyers thinking it would tag along just behind New York or even claim the top spot. However, LendingTree points out that high home prices aren't equivalent to high home price inequality. The San Jose and San Francisco metro areas were among the highest values for home prices, but ranked No. 41 and No. 33 out of 50, respectively, for inequality. This demonstrates that while the homes are expensive, they're more in line with salaries for the area, helping to reduce inequality. Aforementioned Charleston, by contrast, has regional wages that are 15 percent below the national average. 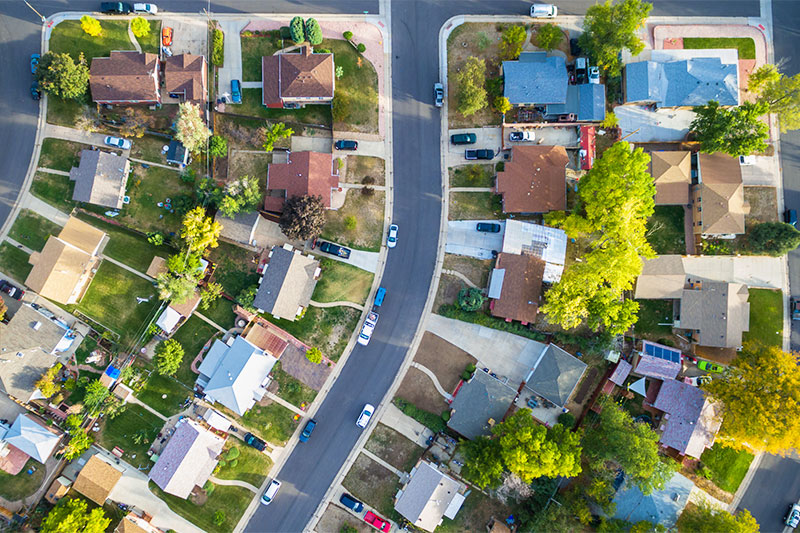 Despite demonstrated home price inequality in the South and along the East Coast, LendingTree found that it's actually the Midwest where income inequality is most prevalent. The West—even with California—is the nation's region with the least income inequality. There, states like Colorado, Utah, Idaho, Oregon, Montana, and Wyoming comprise the areas with the smallest gap between home prices.

So, we've covered some key findings for states. But what about cities?

LendingTree found that the 10 cities with the most unequal housing markets were, in descending order: Detroit, Birmingham (Alabama), Indianapolis, St. Louis, Cleveland, Memphis, Pittsburgh, Chicago, Kansas City (Missouri), and Charlotte (North Carolina). That means these cities had a wide gap between the lowest-priced homes and the highest-priced ones.

By contrast, many cities out West were among those with the most equal housing markets. In descending order, these cities were: Salt Lake City, Portland, Denver, Sacramento, Las Vegas, Hartford (Connecticut), Riverside (California), Minneapolis, San Diego, and San Jose. Interestingly, despite Connecticut's third-place spot for the most unequal home prices, its capital city, Hartford, was the sixth most equal city in LendingTree's study.

I live somewhere with home price inequality! Now what?

Remember, as previously mentioned, high home price inequality is not the same as high home price. Take San Jose, for example: The metro area was among the most equal housing markets LendingTree found in their study, yet it also had some of the highest home prices nationwide. While you may live in an area with a large gap between high- and low-priced homes, even the high prices may still be within your target range compared with more equal markets.

Another benefit to home price inequality is the variety of homes on the market. Unlike someone living in an area with more homogenous prices, buyers in a market with high home price inequality can look at a wide range of properties at a wide range of price points in order to find the best fit for them at any budget. It also means that potential homebuyers with lower budgets will have a better chance at homeownership compared with trying to purchase in a market with a smaller gap in home prices.