Tucson Leading the Way in Arizona on Rainwater Harvesting

Tucson has moved to the forefront of rainwater harvesting and it could lead to major construction requirements for new developments in the future. The practice that began citywide over a decade ago has gained momentum over the last five years thanks to a rebate incentive. It’s been so successful that other “parched” Arizona cities may follow suit, according to the Arizona Daily Star.

Rainwater harvesting calls for the collection and storage of rainwater, most often from rooftops, into natural reservoirs or tanks before it’s lost as surface runoff. Though the practice seems like a no-brainer in Arizona, it does require taking a particular set of factors into account before creating incentives for city residents. 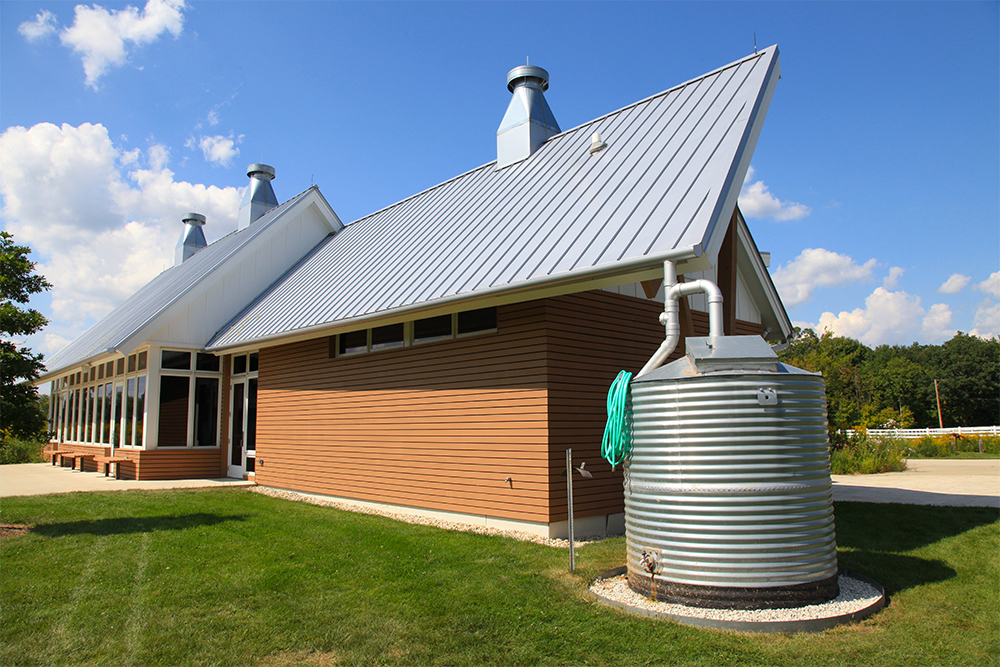 First and foremost, there must be a certain amount of rain that an area is privy to. Too much rain, like in the Pacific Northwest, and the need isn’t great enough to justify the expense. Per Texas Co-Op Power, costs can vary but generally run between $5,000 and $10,000 for an entire system. Most of those costs are associated with the storage tank’s size and materials (culvert, fiberglass, concrete).

On the flip side are cities that don’t receive enough rain to recoup those costs. Cities such as Yuma that only receive four inches of rain per year would require decades to see the financial benefits of a system. Gary Woodard, who served as deputy director of the Water Resources Research Center at the University of Arizona, recently told News Deeply that “you need places where the demand of the landscape greatly exceeds the rainfall, and does so at a time of year that comes shortly after it may have rained.”

Woodard was hired on as the lead consultant for a three-year study being conducted by Tucson to see how the effects of the rainwater harvesting rebates ($2,000 per system, per customer) fared. So far, the first year has been a success, as harvesting by residential areas has reduced the city’s demand for potable water.

In November, we reported on one of University’s established neighborhoods, Dunbar/Spring, which has utilized rainwater harvesting as a conservational practice along with curb cuts and planting shade trees. 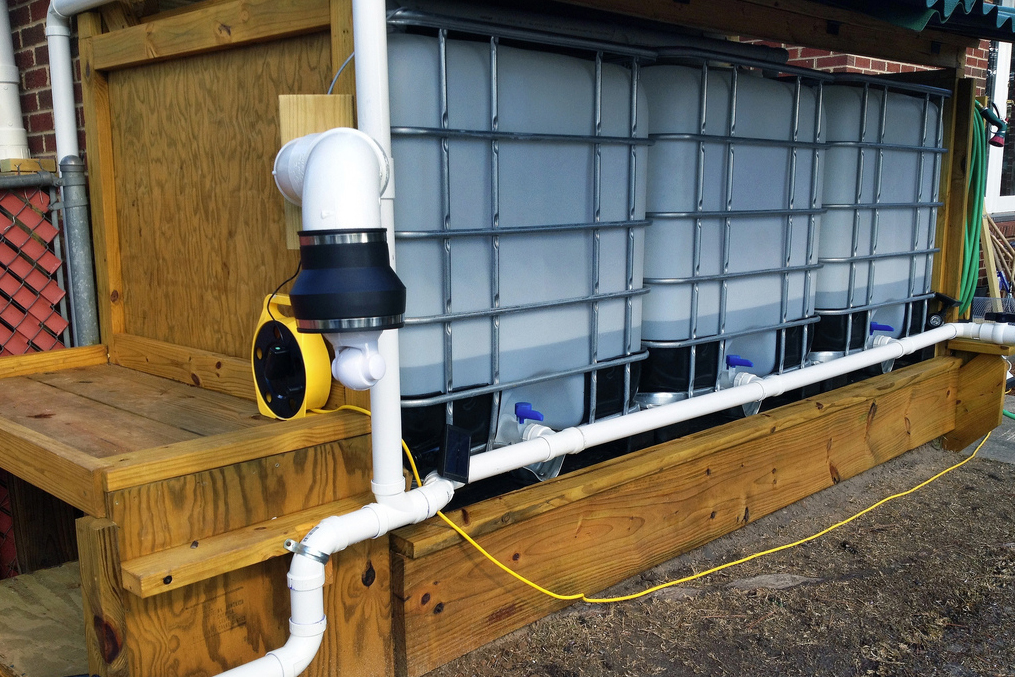 In the future, Tucson may be the first city in the country where all new commercial properties must be designed to receive 80 percent of its water through harvesting rainwater. A 2012 law is already in place that requires at least half of the landscaping for any new building to use rainwater. Tucson Water currently offers free workshops for those submitting harvesting system plans and provides public outreach programs in schools and throughout the community.

Tucson’s rebate program has grown 35 percent since 2012 with applications increasing yearly (296 to 438), leaving the city to rebate $2 million worth. What has made the program so successful is that the community is adopting the philosophies behind it -- not only looking at the money saved over time but in how they can change their behavior for conservational measures. Many residents change their irrigation systems to include more efficient pressure, which assists their harvesting systems. Other people are paying more attention in general to how much water they’re consuming based on the levels in their storage tanks.

Though some cities like Mesa and Chandler have offered water-use rebates focused on turf removal, cities like Phoenix could benefit greatly from adding an incentive program. One inch of rain on a residential home with a 1,000 square-foot roof could collect about 600 gallons of water to be stored for later use. With Phoenix seeing around eight inches of rain annually, there is a potential for one home to store 4,800 gallons of water per year.