It’s tough to get by on the minimum wage wherever you live in the U.S but there are some cities where affordable mortgages, reasonable rents, and things like groceries and entertainment are more doable than others — especially if you have two earners in the same household making minimum wage.

Per Real Estate Daily, a recent study by GoBankingRates recently ranked Tucson as the top city to live on minimum wage. 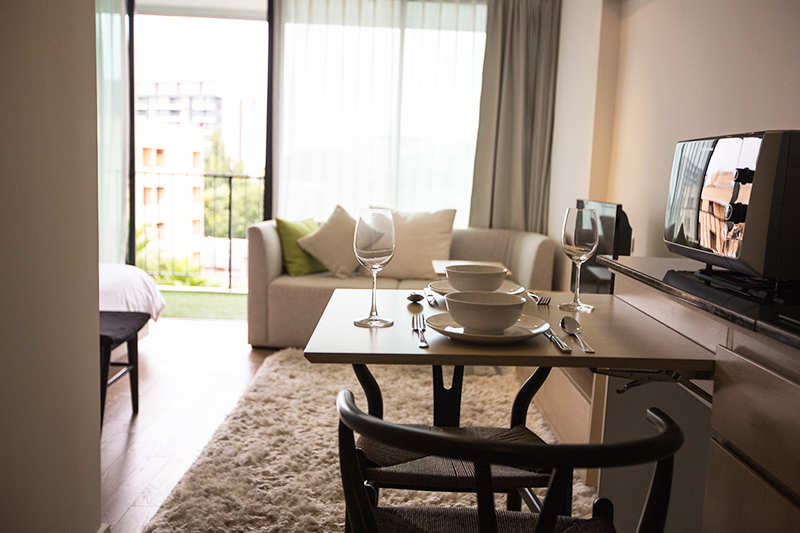 The study looked at the largest cities where the minimum wage was over $7.25. It then examined the median price of a one-bedroom apartment as well as the cost of groceries, utilities, and transportation. Of the 13 cities that made the grade, considering how much money was left over at the end of the year, Tucson took the top spot.

Earning $10 an hour — the current minimum wage in Arizona — and working 40 hours a week for 52 weeks, a Tucsonan would earn $20,800 over the course of a year. With total annual necessities costing $12,096, earners are left with $8,704 annually. Though it may not sound like much, there aren’t many cities where you can say you earn minimum wage and have 42 percent of your earnings remaining at the end of the year after all the necessary expenses have been paid.

Tucson’s median annual groceries cost $3,132, annual utilities cost $1733, and transportation costs $504. However, the main reason why a person on minimum wage can live here is the rent. At $7,188 annually, renters can afford to live comfortably, avoid living paycheck to paycheck, and have confidence in knowing there is leftover cash at the end of the year for unexpected costs. 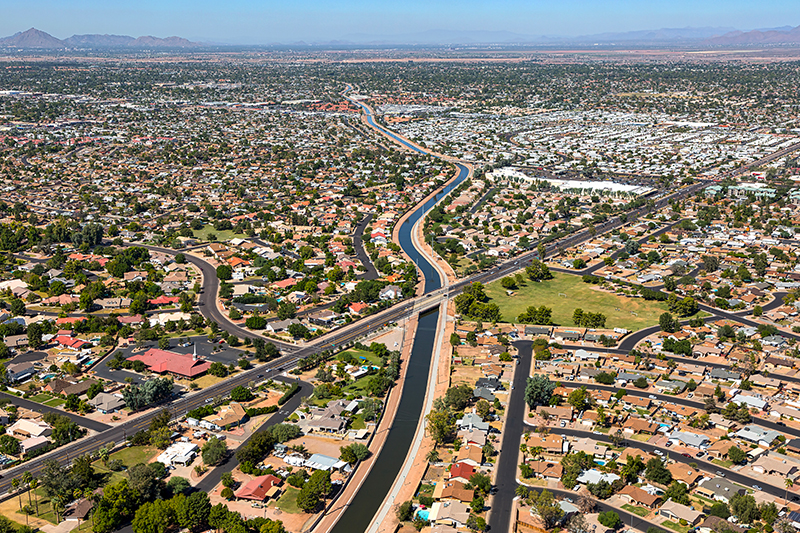 Also making the list in Arizona were Mesa, ranking third with $6,200 remaining, and Phoenix, ranking seventh with $4,094 remaining. For Phoenix, annual transportation costs kept it lower on the list, most likely due to the need for people to commute further.

Unfortunately, this doesn’t do too much to help potential homebuyers in this situation. According to Finder, the required salary needed to buy an average home in Tucson and “live comfortably” would be around $48,635. That’s more than what two minimum wage-earners in one household earn. And even if you eliminate some of the non-housing debt used to confirm what “living comfortably” means in the study, it still makes it extremely hard to consider homeownership at that pay grade.