It's always a strange experience going back to my birthplace of Kansas City. Nostalgic trips through the neighborhoods where we used to live are now a mandatory activity my first day back, and it's always striking how each neighborhood is a reflection of my family's own history. The neighborhood with the boarded-up windows and streets cracking under the pressure of decades of neglect -- I was born there. The tree-lined streets and huge lawns -- middle school. By the time we reach my high school house I'm in awe that my family -- any family -- would need so much space (we didn't).

To know my family history you don't even need me to tell you anything. You just need to drive through the neighborhoods we called home. 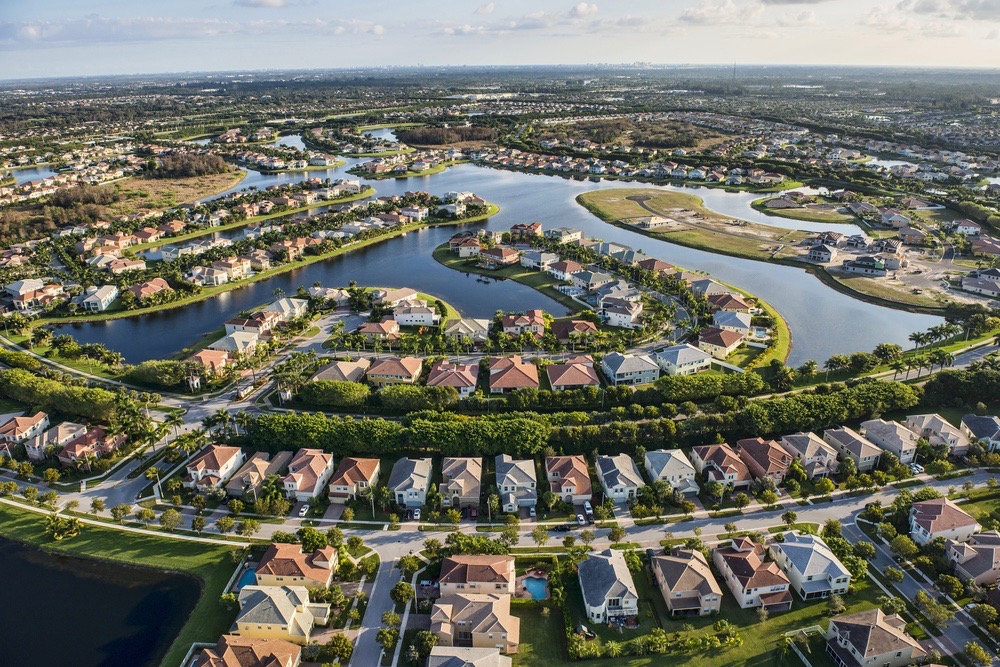 As the case should be, a neighborhood is more than a collection of homes; it's a statement about your priorities, financial situation, and the kind of people you want to associate with. This is how neighborhoods have always been.

In pre-industrial Europe, neighborhoods were often formed around specific trade groups. Carpenters were in one neighborhood, blacksmiths in another. This is less a result of self-segregation than it was of function. In pedestrian-centric cities, it was simply easier to share tools, talent, and expertise if every member of the trade lived and worked in the same area.

A present day example of this can be found in Murano, Italy, adjacent to Venice. In the 13th century, Venetian officials feared that the glass blowers posed a significant threat of fire because of the wooden structures in Venice. All glass blowers were forced to move to the island of Murano, an island that is now known as the glass capital of the world.

As mass transportation became prominent near the end of the 18th century, neighborhoods became more defined as cities expanded. Neighborhoods began to take shape after it was set free from its pedestrian shackles. Whereas before cities were small, dense, and fairly integrated, the new larger cities were free to expand in every direction. Urban neighborhoods now became a fact of city life and now residents could move into a neighborhood out of desire rather than necessity. You could now choose where you lived in a city and be around others like you. 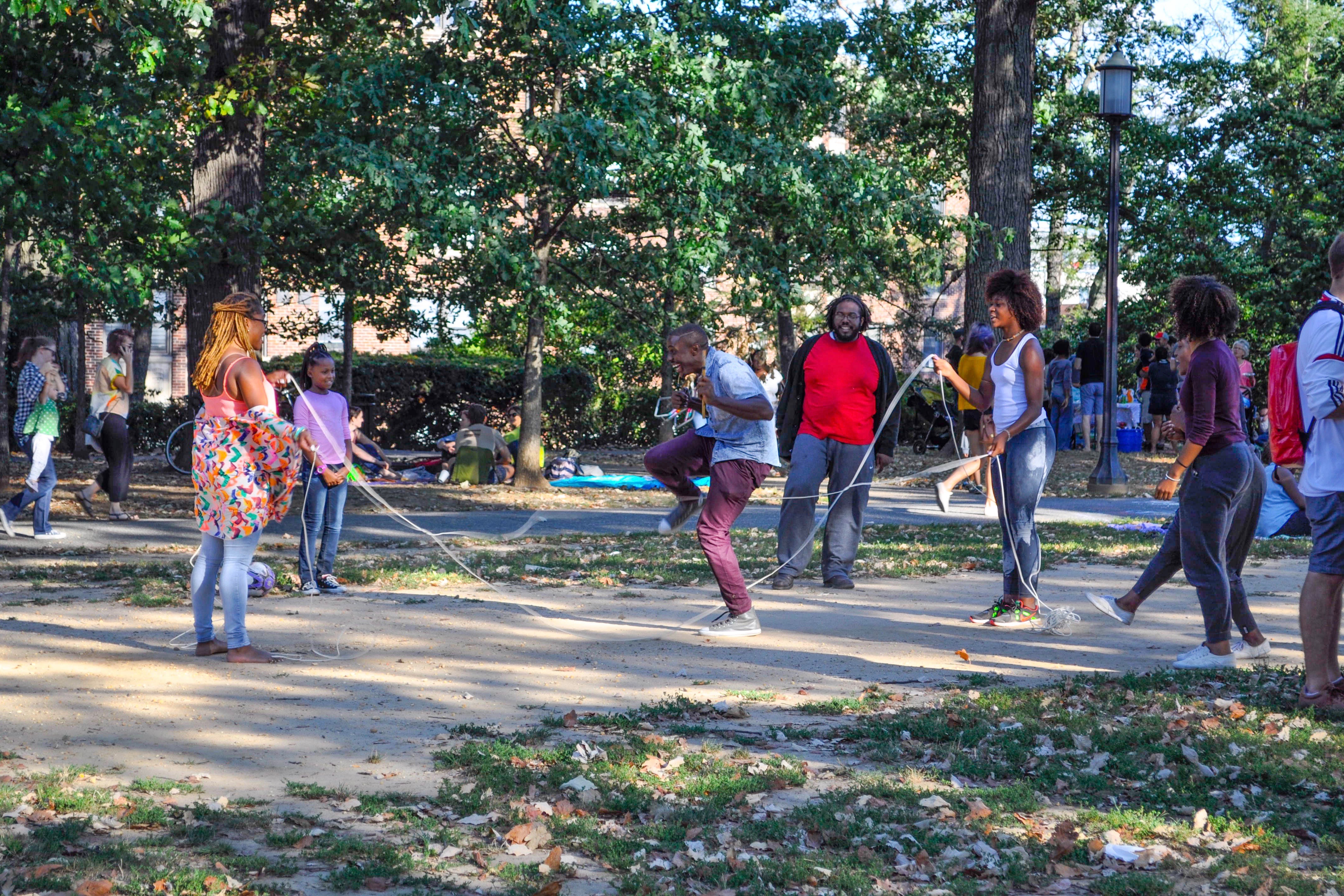 Over time, as cities got bigger and distinct residential units developed, the idea of a neighborhood started to take shape. Neighborhoods now formed identities and where you lived in a city became a form of self-expression rather than a statement about your profession.

This is what makes neighborhoods hard to pin down: they're not distinct administrative districts, but they're also not arbitrary. You'll know when you're in a certain neighborhood but you're also not entirely sure when you left one and entered the other.

The idea of a neighborhood becomes more concrete the farther from the city you go. As more and more families left the cities for the suburbs post-World War II, developers bought specific plots of land and built a defined number of homes on that land. The neighborhood's boundaries are clearly - and legally - defined. 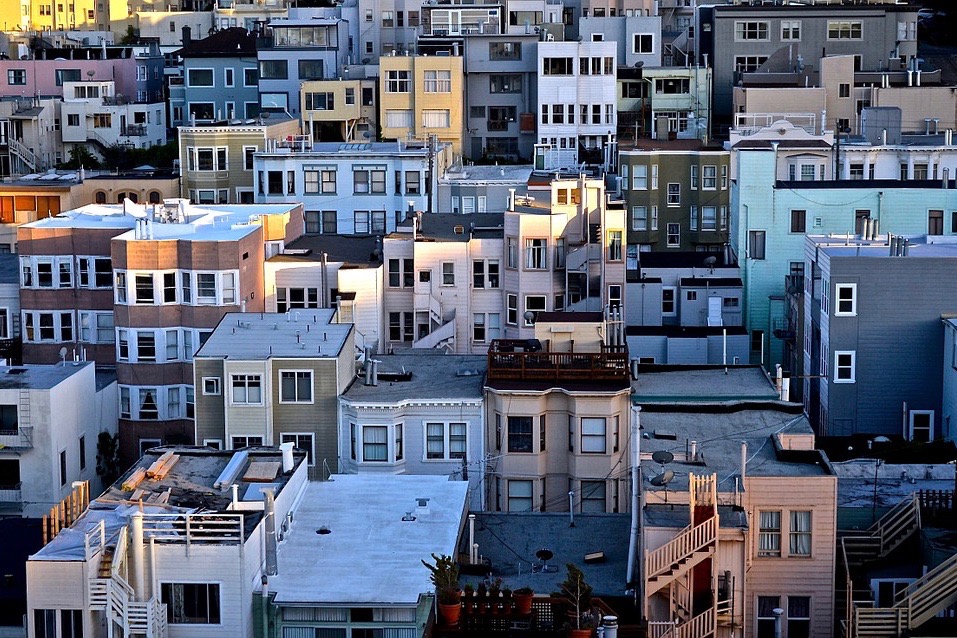 This makes defining a neighborhood a futile exercise since it means different things to different people, but I'm going to try anyways. A neighborhood is a collection of residences where people who have a similar family type, financial status, and set of values live together. Living in a neighborhood is usually voluntary, but necessity can also be a driving factor.

A neighborhood is also a social network. Pre-internet saturation, the social fabric of the neighborhood was how news was shared and connections were made. Pre-industrial neighborhoods extended beyond being purely social as community well-being, maintenance, protection, and social norms were enforced on the neighborhood level.

The social fabric of the modern urban neighborhood is also its only real structure. A neighborhood is smaller than a district and, while put under the authority of an alderman or congressman, a neighborhood is not an officially recognized area. The only exception to this is the development of the homeowners' association (HOA). HOAs are made up of volunteers within the community and are elected by the residents to represent their interests, acting as a de facto neighborhood government.

More than anything else though, a neighborhood is where you were raised, the community that you call your own, the people you associate with, where you go about your business, and a defining place in the timeline of your life.Â