Before we start talking about Texas BBQ, a warning is in order. True BBQ aficionados understand that not all BBQ dishes are created equally. Aside from the regional differences and arguments about vinegar and honey et al, you have city-by-city favorites that some will certainly fight over.

While it is true that cowboys started the tradition of BBQ by making second-rate cuts of meat delicious with slow cooking, that is only part of today’s story. You’ll find chefs and entire families who have committed to perfecting their dishes as their life’s work. Dallas has its share of these BBQ experts and you won’t get easy agreement on which is the best.

Nonetheless, below is a sampling of some of the most popular eateries in town that stake their livelihoods and reputation on their smoking.

For several years, the consensus was that the only place in Dallas to get serious BBQ was Sonny’s. While there are now several locations around, you can still experience the best of a true legend at their original location on Inwood Road in the Oak Lawn neighborhood. In fact, many of the nation’s top pitmasters tip their hat to this place as the one they compare their creations with. They offer the standard fare just the way they always have – for the top Dallas business elites as well as the oil field worker. 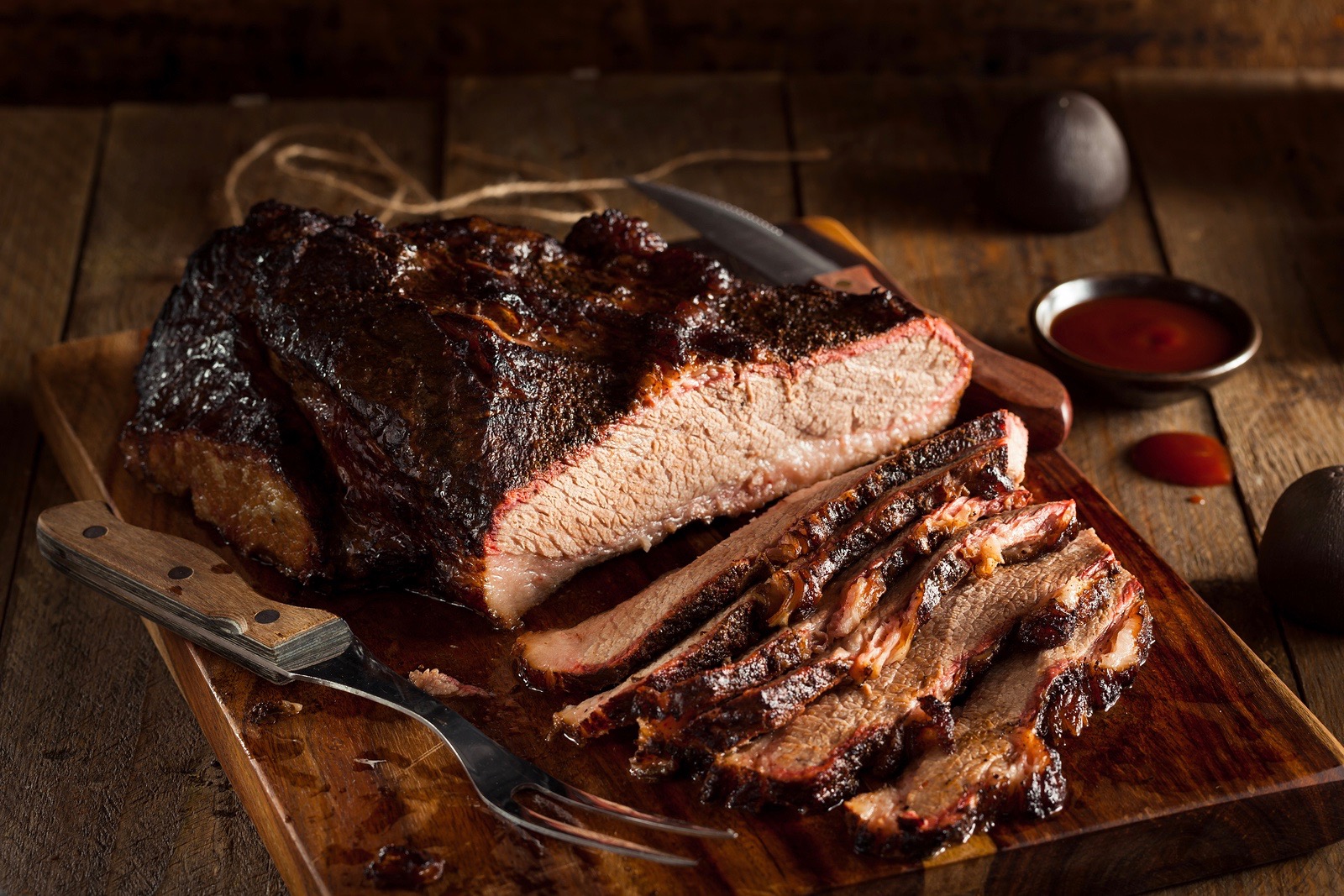 No trip to the Bishop Arts District is complete without a trip to this BBQ mecca. Specializing in what is called Central Texas-style BBQ, this is one of those pits that takes pride in offering no sauce to its customers. With family roots traced back to another Texas original, Kreuz Market, the focus at Lockhart is on providing meat so tender it needs no fork and so tasty you don’t want to “mess it up” with any ordinary sauce. Once you’ve experienced the moistness of their signature brisket, you will understand why the bark and rub is all this dish needs. While some prefer the leaner and heavier shoulder clod, no one goes away disappointed from a meal at Lockhart Smokehouse.

If you want to move beyond the traditional Texas BBQ while staying true to its basic flavor, you’ll find an eclectic approach to the concept at Smoke in West Dallas. The increasingly well-known chef and author Tim Byres has made the name of his restaurant the symbol of his technique. He offers virtually any food that can be smoked and prepared in a kitchen stocked only with the basics. You can start with the briskets or pulled pork with Carolina-style BBQ and then sample fish, vegetables, and house-cured meats. More than just the traditional pit and butcher paper-covered tables, this restaurant offers an awesome breakfast as well.

Another long-time Dallas favorite touting the personal passion of its owner, Mike Anderson’s has more than three decades of bragging rights in Dallas’ Oak Lawn neighborhood. This is a restaurant that offers up a large selection of BBQ favorites and sides. In addition to the essential brisket, you can sample turkey, chicken, and ham that is hard to beat. A lot of attention also goes into a variety of sides, including pineapple-cherry cobbler and cheesy Poblano corn bake.

There are at least another half-dozen top pitmasters who serve the neverending taste for great BBQ in Dallas. Try these first and you’ll have an idea of what Dallas has to offer BBQ fans.