Why is California building so few homes?

Because we love nothing more than a real estate mystery, we’re taking a dive into the California housing market to look at how many homes need to be built and what’s stopping them from breaking ground. 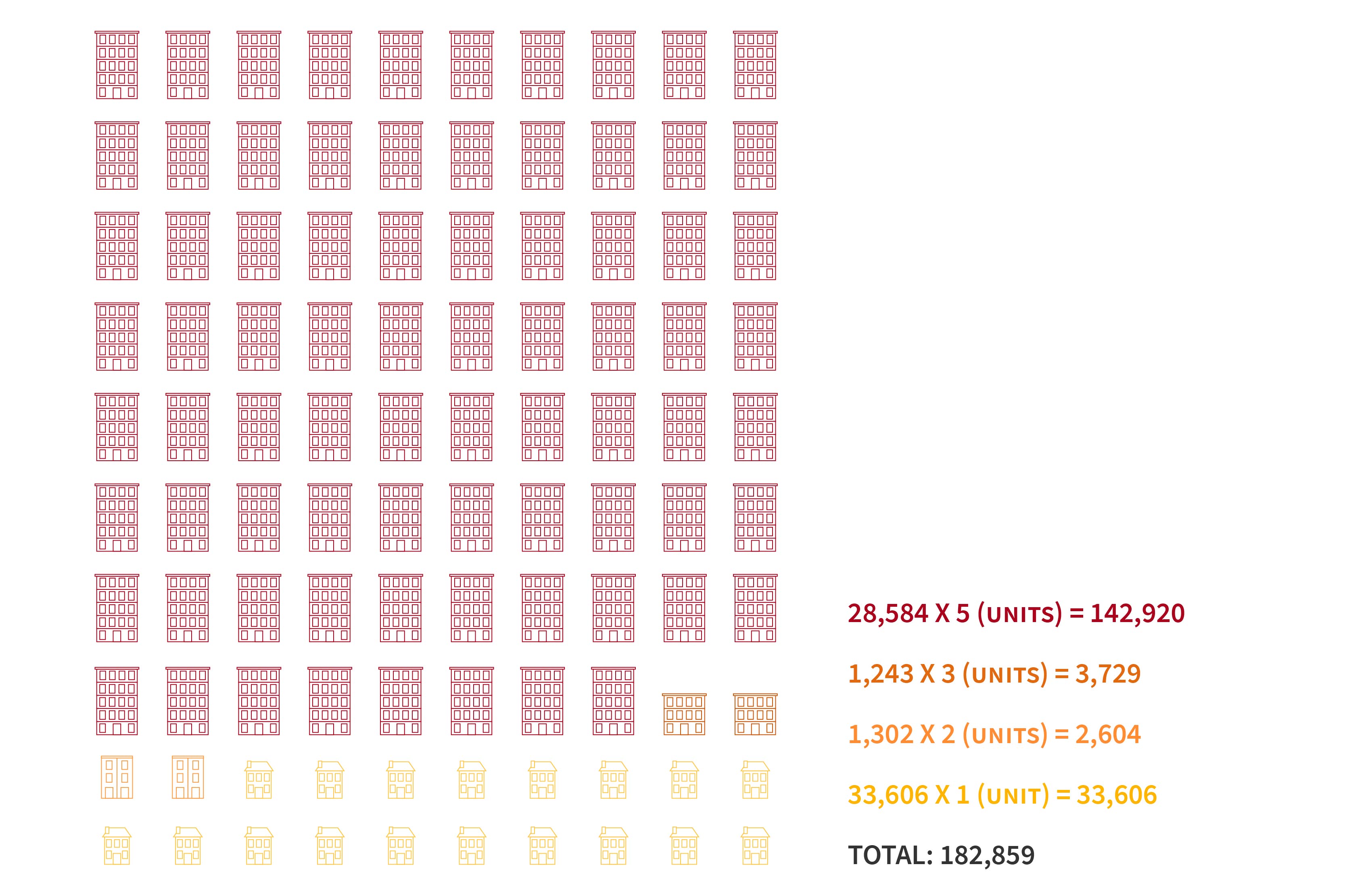 How many homes Is California building?

According to the US Census Bureau, 63,772 new, privately owned housing units were authorized in 2018. A little over half of those (33,606) were single-unit residences. The second largest chunk included residences with five or more units (28,584). A much smaller number of two-unit (1,302) and three-unit (1,243) residents also were authorized. That amounts to 182,859 total units.

That sounds like a lot, but it doesn’t even come close to what California needs. According to an estimate from the California Department of Housing and Development, California needs to build 1.8 million homes by 2025. That breaks down to an average of about 257,143 new homes each year. If building trends follow the number of private residences authorized in 2018, that puts California at only 71 percent of what they need to be building. So, what gives?

The Rising Cost of Land

John Bray, the West Coast Sales Manager for Neighborhoods.com, explains that one of the major contributing factors to the lack of affordable housing in California has to do with the rising cost of land. As builders look to start new developments, this rising cost is reducing their margin for more affordable homes.

California has already been hit hard by increasingly erratic weather patterns caused by climate change. Droughts are longer, and in turn, so is fire season. As a response, California has taken action to reduce its carbon footprint with new housing requirements.

Landmark legislation passed this year will require solar panels on most new homes and apartments by 2020. This is great news for the planet, but may be less exciting news for homebuyers.

Bray explains that solar panels have been an optional add-on for new construction in California for a while now, but this new mandate may drive up housing costs. Now, Bray says, “The actual housing cost is going to make it harder and harder for people to afford. [Builders] are going to put that added cost onto the buyer. They're not just going to eat that cost with their margins being lower.”

That’s not to say that the solar panel energy is bad for the state, but it drives home the point that the expansion of renewable energy is going to be dependent on an increase in affordability. And given California’s affordability woes, we can only hope that comes sooner rather than later.

It turns out that a number of California’s housing challenges come from unintended consequences in legislation. Case in point: Proposition 13 (Prop 13). With Prop 13, California properties—including vacant lots—are taxed based on their purchase price, not on the current value. This tax savings for property owners may be contributing to vacant lots staying just that—vacant.

Normally, property taxes increase as the land value increases. This incentivizes development because it becomes just too expensive to keep the land vacant. A report from the Legislative Analyst’s Office found that the longer vacant lots in California were owned, the less likely they were to be developed.

Solution aversion is the idea that you won’t believe something is a problem if you don’t like the solution. While everyone wants more affordable housing in theory, current home owners don’t want to see their properties devalued. North County, which is home to San Diego, put an affordable housing development on the ballot, but it didn’t pass.

Bray explains that homeowners faced the ballot thinking, “Well, how is this going to affect my home value? If there are other homes closer to me that are a much lower value, what’s that going to do to [my value]?” The result of all this is that in addition to the housing shortage, it limits the number of people who are able to buy. “It’s taking more of the first-time buyers out of the market,” Bray says.

In a true Agatha Christie twist, this real estate mystery turned out to a be less of a who dunnit, and more of a “everything dunnit.” So, what will fix it? When I ask Bray this question, he falls silent. There aren’t any easy answers.

Bringing more affordable housing to coastal cities with the most demand will bring more congestion, traffic, and overcrowding. The answer that comes up over and over again in the California housing conversation is that legislation needs to change. But, based on the state’s track record, they’re going to want to keep an eye out for unintended consequences.