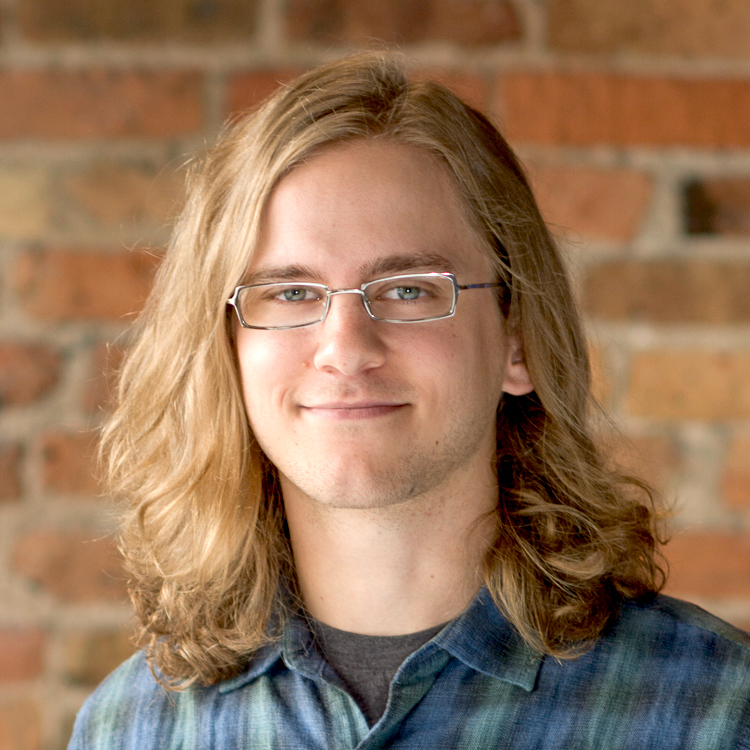 Zoning Laws and How They Affect Your Neighborhood

Zoning laws provide a necessary function in American cities, keeping oil refineries away from apartment buildings and organizing localities in a rational way. The ability of the government to say who can build what and where was hard-won, however, and there are still disagreements as to how it should be done. Some blame outdated zoning practices for urban sprawl and depopulation in cities. While seldom discussed, these laws can have a big impact on home values and the character of a neighborhood.

New York City implemented the first comprehensive zoning regulations in 1916. Buildings were getting taller, depriving the people below of sunlight and air, and factories were getting uncomfortably close to the city's retail markets. The city passed a zoning resolution, establishing height and setback controls for skyscrapers and dividing the city into districts that would separate industrial from residential areas. Buildings could still extend to the edge of the lot and rise to great heights, but they had to recede in width after a certain height. This became the model for urban zoning and led to the popularity of the tiered, Art Deco-style skyscrapers of the 1920s and 30s.

The power of cities to dictate land use was challenged in a 1926 Supreme Court case. Euclid, Ohio, a suburb of Cleveland, had developed a zoning ordinance to prevent industry from moving into its neighborhoods. The Village of Euclid won, giving cities the legal teeth to divide its land into districts for specific uses, such as commercial, residential, industrial, and open space.

Encouraged by the early successes of zoning, city planners began to take a much more active role in shaping communities. They attempted to solve what they saw as problems with urban life, such as overcrowding, with increasingly specific single-use zones and responded to Americans' love affair with the car by implementing bigger parking lots and faster roads into their plans. In many areas, this school of thought led to miles of sprawl and cookie-cutter suburbs. This is fine if you like driving everywhere, but a community that hopes to decrease its carbon footprint and increase the health of its citizens needs to build densely, so that people can get around on foot, by bike, or on public transit.

A traditional neighborhood — that is, how neighborhoods were developed before cars — is mixed use, providing all of a resident's daily stops of life within a few blocks of their home. Allowing pedestrians more free reign creates a public realm where people gather and businesses thrive. However, the solution is not as simple as going back to the way things were. In Suburban Nation, a manifesto for mixed-use zoning as an antidote to sprawl, authors Andres Duany, Elizabeth Plater-Zyberk, and Jeff Speck illustrate the tangle of interests in zoning that can make a city difficult to redesign:

"In our attempts to reduce speeding in Dade County [of Miami], we were repeatedly frustrated by a huge street-width standard based upon the maneuverability of fire trucks much larger than the country's low-rise neighborhoods required. When we asked the county why it didn't buy smaller fire engines for such neighborhoods, we were told that the firefighters' union requires a minimum number of firefighters per truck, regardless of truck size. Given this requirement, the fire chief had long ago determined that efficiency was best served by purchasing only the largest trucks. Through a circuitous chain of events, the desire of firefighters for job security resulted in speeding on neighborhood streets."

In neighborhoods that are already thriving, zoning laws can prevent developers from building densely to meet demand, resulting in high rents and home prices. Chicago has been coping with drastic population loss in recent years, but not for lack of people who would like to live in popular neighborhoods like Lakeview or Wicker Park. Zoning ordinances deserve some of the blame -- in much of the city, developers are only allowed to build single-family homes. More two-flats, courtyard buildings and mid-rises in high-demand areas could provide more affordable housing, allowing for a greater, more diverse population. Homeowners already in these neighborhoods may like the idea of their home value increasing in the short term, but in the long term, the health of the city as a whole depends on a large tax base.

It doesn't have to be lonely at the top — good zoning can allow for growth, affordable housing, and public spaces if neighborhoods are willing to welcome change. Many cities are taking steps to create zoning laws that increase walkability and cultivate community centers. Noticing a disconnect between their goals and zoning, the City of Somerville revised their community plan to put people over parking and relax their land use policy. While not the most exciting way to enact change, digging into your local zoning laws could help you understand what makes your neighborhood the way it is.