Even though many of us are stuck at home, it doesn’t mean that we can’t explore the world around us. Thanks to the internet, it’s possible to learn more about the city you live in, or a brand new one, with a click of your mouse.

For example, through virtual experiences such as digital museum collections and immersive podcasts you can explore a city known for its effortless balance of history and modernity: Richmond, Virginia. With the digital adventures below, you can take a deep dive into the culture of RVA from your couch.

Check Out Richmond’s Many Murals

Beginning in 2012, the Richmond Mural Project brought dozens of eye-catching, colorful murals to the concrete buildings of RVA, cementing the city as a destination for art lovers.

The city’s website features pictures of the murals including some that have since been covered up. The murals are categorized by year and neighborhood, making it easy to find a mural you may have spotted throughout Richmond in the past.

Take a Virtual Tour of the Hollywood Cemetery

The Hollywood Cemetery plays an important part in Richmond’s history, as well as the history of the nation. This cemetery is a resting place for many of Virginia’s most well-known residents.

Here, you will find two U.S. presidents, the president of the Confederacy, and six Virginia governors. Hollywood Cemetery also offers a variety of virtual tours, giving you different ways to soak up the history that lies within the cemetery.

For example, you can go on a virtual tour that focuses on prominent women or one that prioritizes frequently visited sites.

Richmond’s growing music scene attracts both nationally recognized acts and local favorites. Some of the most popular music venues in Richmond include The National, the Altria Theatre, and The Broadberry. On YouTube, you can watch popular concerts that have taken place at these venues over the past decade or so.

There are tons of Richmond-based concert videos online that are either taken from a fan’s perspective or recorded by a professional video production company. Through these recollections, you can learn more about the venue, some of which lie in buildings constructed in the early 1900s and enjoy music from your favorite artists.

Listen to a Podcast About Richmond’s Foodie Scene

Starring local reporters Robey Martin and Scott Wise, “Eat It, Virginia!” is a podcast featuring the stories behind some of Richmond’s most popular restaurants and overall dining culture.

There are dozens of hour-long episodes available through your favorite podcasting platform, including Stitcher, for your listening pleasure. The podcast releases new episodes every other Monday. 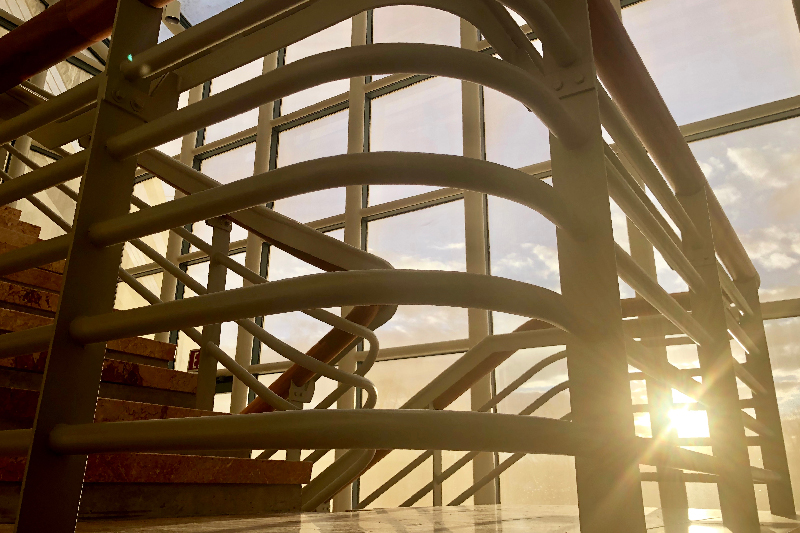 Not only can you enjoy thousands of VMFA art pieces from home, but the museum has also made it easy to find art you would be interested in. You can use the museum’s interactive map to search for art by location, as well as the search engine to search by name or collection.

Also, with Google Arts and Culture, you can explore a 3D rendering of the inside and outside of the VMFA.

TEDx hosts events all over the world, including right in Richmond. Thanks to online platforms like YouTube, the TED talks of many interesting Richmonders have been recorded and archived.

Some of the most popular videos from TEDxRVA include a talk from film director Jesse Vaughan, who began his career at a Richmond news station, and a talk from Dr. Michael Bishop, lead vocalist of the Richmond-based heavy metal band GWAR.

Take a Virtual Tour of the University of Richmond

Richmond was the setting for many of America’s most important moments; making it prime real estate for historical films and television shows. One of the most prominent movies to film in Richmond is the Oscar-winning Steven Spielberg-directed film “Lincoln.”