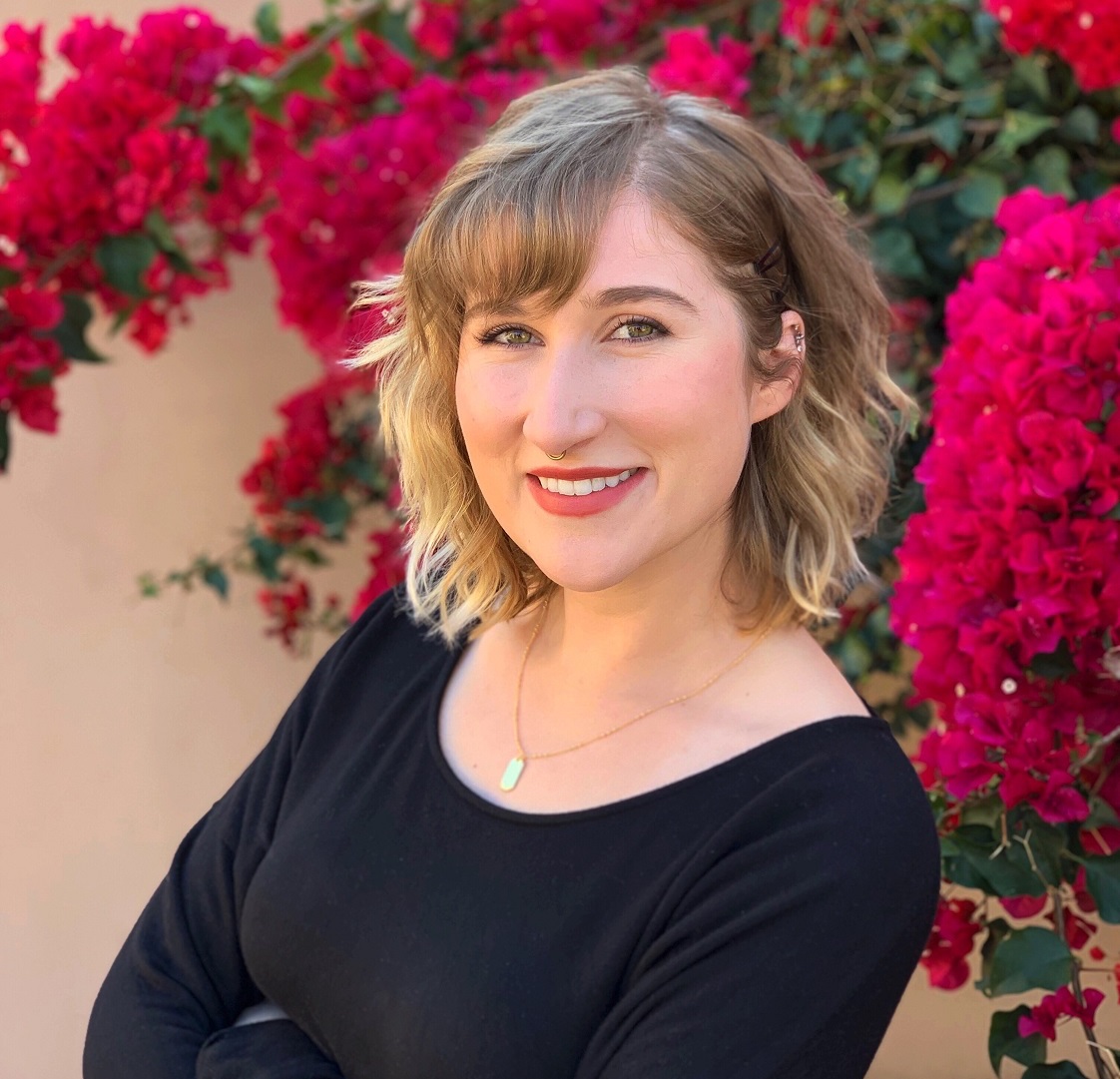 7 Places to See Waterfalls In and Near Phoenix

Waterfalls in the desert may seem like an oxymoron, but they do exist. And if you are visiting or live in Phoenix, some of Arizona’s most beautiful waterfalls are only a short drive away. You can even find some in the city itself if you know where to look. In this article, we’ll let you in on some of Phoenix’s best kept secret oases and must-see day trip destinations. Ready to go chasing waterfalls?

The Waterfall Trail at Fossil Creek is one of the most popular in all of Arizona, so much so that you’ll have to secure a limited permit to visit during peak season. It’s a bit of an adventure to get there—a 21-mile winding and narrow dirt road through the mountains to be exact—but it’s well worth it. A short, one-mile hike will lead you through breathtaking forest scenery to a stunning 25-foot waterfall. The fall cascades into a picturesque enclave, where you can relax in the water below, have a picnic on the rocks, or cliff jump next to the waterfall if you’re feeling brave.

The swimming hole directly below the waterfall can get a bit crowded later in the day, even with limited permits. Luckily, you can slip away to one of the many less populated swimming areas along the trail to enjoy some peace and quiet in nature.

In the heart of the Salt River Canyon, you can find Apache Falls. You will need to get your hands on a White Mountain Apache permit, but that'll allow you to see not only one but two waterfalls along the road (the other being Cibecue Falls). You can easily access both falls via the road and a short walk, but if you’re in the mood for some hiking, there are plenty of great trails in the area as well.

Tucson tends to get overlooked in favor of popular nature spots up north, but Phoenix’s Southern sister city has many hidden gems. Most notably is Seven Falls, which can be accessed via Bear Canyon Trail in Sabino Canyon (with a permit). The 8.2-mile hike to the falls is long and there’s not a lot of shade, so make sure to bring snacks and plenty of water.

The name Seven Falls comes from the fact that it's made up of a series of pools that the water flows through, cascading down the length of the canyon. The canyon features many natural splendors of the Sonoran Desert, such as gigantic saguaros, cholla, ocotillo, plenty of desert wildlife, and an abundance of wildflowers in springtime. You’ll want to go in late winter or early spring when the falls are flowing from snowmelt or heavy rains.

The Tonto Natural Bridge is a large natural arch just north of Payson, AZ. There are two trails you can take to get there: Pine Creek Trail or Gowan Trail. When you arrive, you’ll come upon the bridge, which forms a cave that you can actually walk through (though you’ll want to be careful—it can get slippery). In order to see the waterfall over the cave, we recommend going in late winter or early spring.

Arizona Falls is nestled in the Arcadia district of Phoenix, the result of a marriage between nature, technology, art, and community. It’s a small but impressive hydroelectric community park that uses man-made modern architecture and sculpture to accentuate the natural beauty of one of Phoenix’s many canal dams. Arizona Falls is conveniently located off of 56th and 58th street, making it a great place to go see waterfalls and enjoy the tranquil sounds of flowing water without having to leave the city.

The Salt River area was once home to expansive native wetland and riparian habitats that have since greatly shrunk due to Phoenix’s industrialization. The Rio Salado Habitat Restoration Area aims to preserve and revive some of the natural beauty, turning the once dried up riverbed into a thriving ecosystem that houses over 200 species of birds and animals. If you walk along the paved trails through the preserve, you can spot plenty of waterfalls and artfully crafted dams. Visitors to the site should be sure to take care as to not disturb the delicate ecosystem.

While this destination may not boast the biggest waterfalls, it certainly captures the essence of their natural beauty and tranquility.

The Japanese Friendship Garden (RoHoEn) was built as a joint project between the City of Phoenix and its Sister City, Himeji, Japan, to serve as a symbol of friendship between the two cities. The garden has many impressive waterways which house some small but charming waterfalls. Visitors can enjoy the backdrop of Japanese architecture and unique flora and fauna to the melodic sound of the running water. The Japanese Friendship Garden is the perfect place to escape the noise and commotion of the city for a few hours.

//static.neighborhoods.com/blog/media/arizona-waterfall-hero-f2be765c10eb9d5356723b3c8beee0d7.jpg500px1400pxblock party
Back to Homepage