If you want to see more housing towers built near BART stations, you’re not alone. It turns out many of the biggest tech titans in Silicon Valley agree with you, including the CEOs of Salesforce, Twitter, Yelp, and Lyft. 130 tech executives and venture capital partners recently signed a letter in support of SB 827, a controversial bill proposed by Sen. Scott Wiener, D-San Francisco.

If signed into law, the bill would require cities to allow dense housing developments within a half mile of BART, Caltrain, and Muni stations, as well as other transit hubs, as well as within a quarter mile of bus lines, according to the East Bay Times.

The letter, addressed to Wiener, wrote that the signers “solidly support” the bill.

“The lack of homebuilding in California imperils our ability to hire employees and grow our companies,” the letter read. “We recognize that the housing shortage leads to displacement, crushing rent burdens, long commutes, and environmental harm, and we want to be part of the solution.” 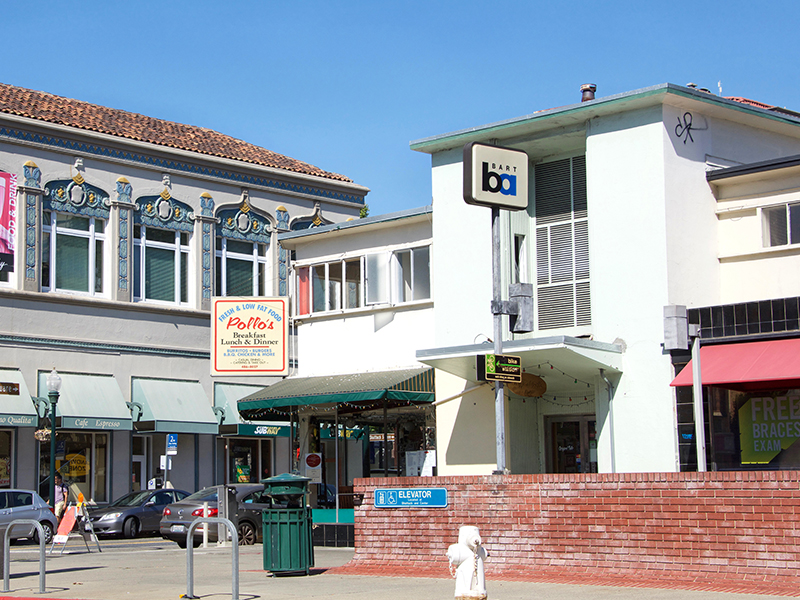 Many Silicon Valley companies have faced difficulty in recent years recruiting employees because of sky-high living costs. For the employees who do stay, hours-long commutes and inability to rent or buy a home near the workplace are common realities. SB 827 would encourage the construction of more homes near transit, thereby allowing employees to live farther from work in potentially more affordable locales.

This isn’t the first time Silicon Valley has shown support for the idea of building more housing. Facebook and Google both have plans to build thousands of residences near their main campuses, in Menlo Park and Mountain View, respectively.

But not everybody stands with these Silicon Valley tech leaders. Berkeley Mayor Jesse Arreguin says this “reactive approach” would actually cause more damage than good and lead to more evictions since new apartment buildings aren’t required by state law to have rent control.