Google’s bikes used to be a friendly sign of the search engine giant’s presence in Mountain View.

Company employees would ride the red, green, yellow, and blue bikes around the city, taking them to lunch, meetings, or just a quick break from the office. Since Google first launched the bike-share scheme 10 years ago, they have reminded people that the tech giant encourages environmental sustainability by diminishing vehicle usage.

But that ubiquitous sign of Mountain View’s most powerful company has since taken an odd turn. According to a Digital Trends report, residents living in the city are now taking advantage of these bikes, even though the two-wheelers are meant only for Google employees. The colorful bikes have become part of an unofficial bike share, with residents grabbing them for a quick ride if they spot one on the sidewalk. It turns out some people are under the mistaken impression that the bikes are free for everyone to use. 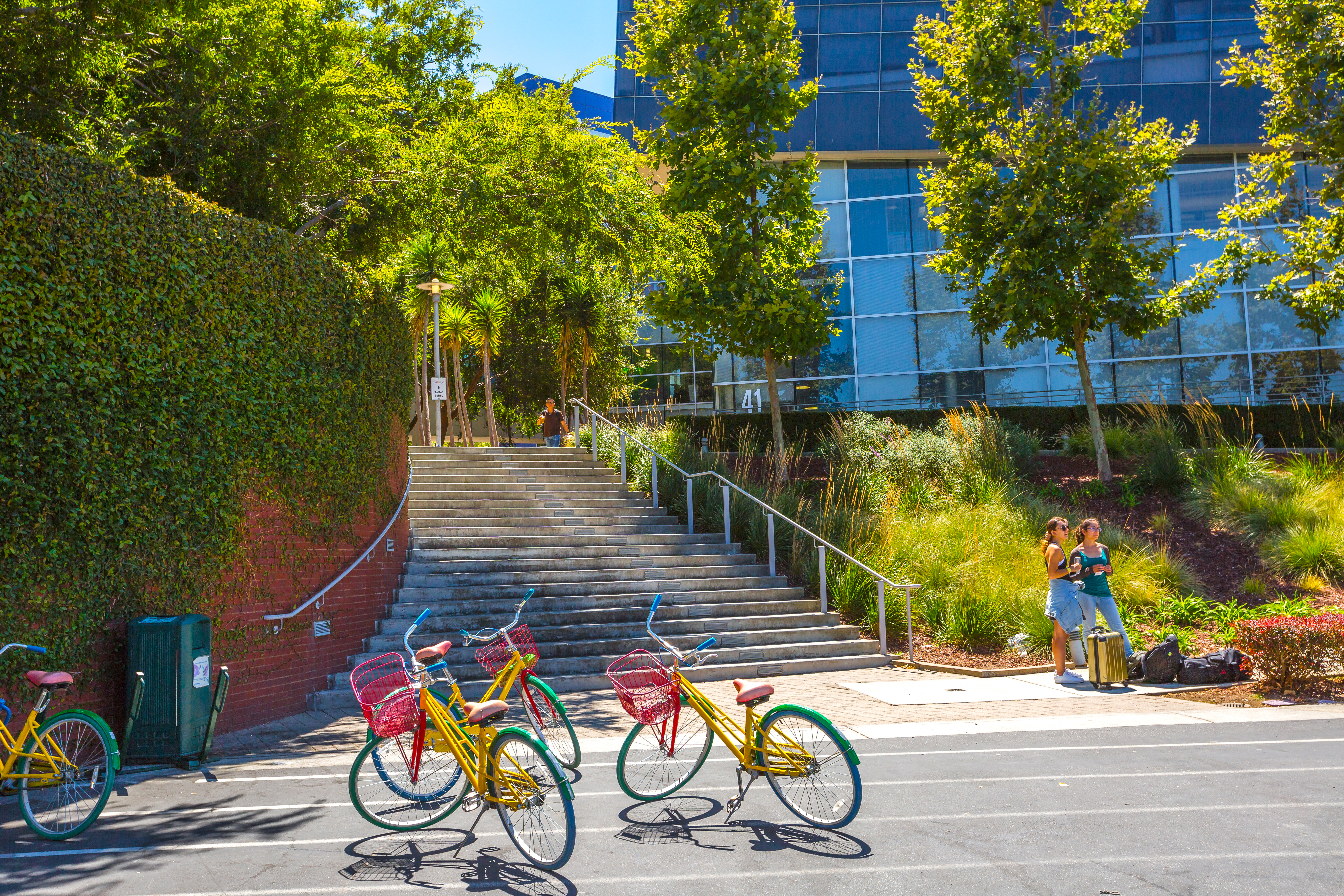 The Wall Street Journal reports that several hundred of the bikes go missing every single week, and the company is having trouble figuring out a solution. It’s creating a dilemma for Google, who doesn’t want to encapsulate that “evil corporation” identity some would want to bestow on them, but also wants to protect its private property.

The search engine company is reportedly planning to incorporate smart locks that can only be unlocked by Google employees with the smartphone app. Google has also dispatched five teams of people to scour the streets of Mountain View and collect any stray bikes. Bikes have turned up in strange places, such as on the roof of a sports pub and even in a creek.

Last year, Google started attaching GPS trackers to some of the bikes. To the company’s shock, the trackers revealed bikes as far away as Mexico and even Alaska.

The city is likely to be very accommodating when it comes to helping Google out. The company’s plan to add 10,000 new homes and apartments to Mountain View as part of a new office campus was recently approved unanimously.