It’s not new that Los Angeles, as well as other major cities in California, are experiencing a housing crisis. While the prices of homes and condominiums seem to be exponentially rising, the number of actual residences available is stagnating. As a result, many longtime residents are being displaced and outpriced from their neighborhoods.

City officials have been grappling to find a solution to the city’s housing problems for years already. However, answers usually tend to come up short. Real estate developers and city planners have long relied on the city’s zoning regulations as a general guideline for residential building. These rules dictate how tall a building should be, how many parking spots should be available, and how many residences should be constructed in a particular neighborhood.

Now, a new legislation is being hotly debated among officials in Sacramento. According to the pending Senate Bill 827, the local government would now be required, if requested by a real estate developer, to build multistory residential buildings within a half-mile of a major transit station or within a quarter-mile of a bus stop that runs every 15-minutes during rush hour. The new bill, which is the brainchild of San Francisco Senator Scott Weiner, would override the local council, loosening restrictions on a residential building’s height, density requirements, and parking availability.

In a transit-oriented city such as Los Angeles, the effects of this new bill could be monumental, especially in suburban areas that are made up of mostly single-family homes. Yeghig Keshishian, a representative of the city’s planning department, told LA Times that SB 827 would affect nearly half of the single-family homes in LA.

The bill would make the largest impact on “transit rich” areas such as South LA, Koreatown, Hancock Park, Beverly Grove, Fairfax, West Hollywood, and Pasadena, among many others. These neighborhoods don’t have too many towering structures yet, with mostly smaller residences nearby major transit stops. LA Times reported that existing single-family homes in these neighborhoods, at least the ones nearby a Metro station or busy bus stop, would eventually need to be demolished to make way for new residential buildings.

The impact of the new bill on high-density neighborhoods is a bit less clear. In metropolitan districts such as Downtown Los Angeles, Santa Monica, Beverly Hills, Ladera Heights, Inglewood, and parts of Mar Vista, where there are already densely-populated structures such as hotels and residential buildings, SB 827 won’t change much. 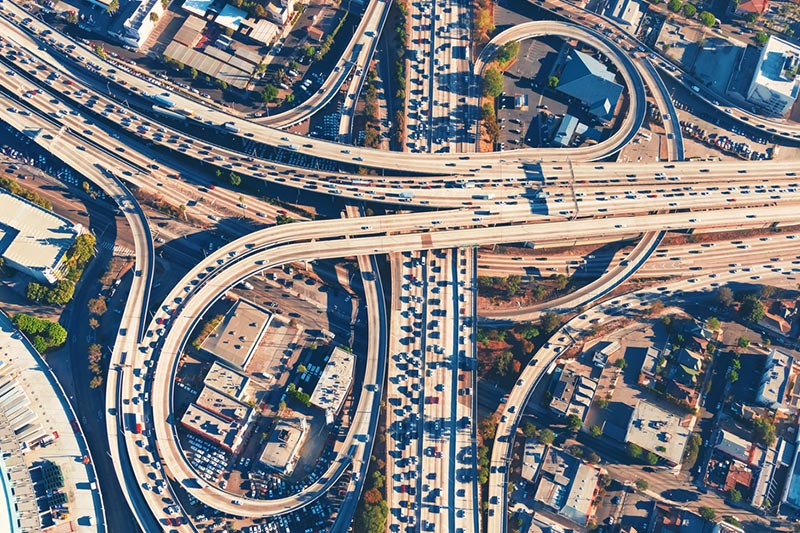 Senator Weiner believes that SB 827 will help alleviate gridlock traffic, battle climate change, and slow down the cost of housing in California. He argues that with so many residents already being priced out of their neighborhoods, it shows that individual city councils should no longer be able to regulate residential building near major train or bus stations. Weiner asserts that if the state truly wanted to solve issues of low transit ridership, increasing carbon emissions, and traffic congestion, building homes near major transit stops should be a priority.

The divisive bill has garnered praise from those in academia, urban planning, public policy, and real estate. California YIMBY (Yes In My Backyard), a pro-housing organization, lauds SB 827 as a bill that would finally put an end to California’s housing shortage while creating millions of new homes and employment opportunities.

While there are many supporters of the new Senate bill, there are also avid opponents who believe that SB 827 is “gentrification on steroids.” The list of those against this bill includes LA homeowner associations, historic preservationists, neighborhood councils, and organizations such as Alliance for Community Transit LA (ACT-LA) and Crenshaw Subway Coalition.

Crenshaw Subway Coalition, which consists of residents, business owners, and community members of South LA, has been a vocal proponent for stopping the bill, stating that SB 827 is a “declaration of war on South LA.” According to this map, the new legislation would affect South LA neighborhoods such as Leimert Park, Hyde Park, and Crenshaw.

City officials against the bill have also voiced concerns that it would upend a neighborhood’s distinct identity and sense of community, sparking development booms that would displace residents faster. Since the bill would override decisions made by neighborhood councils, this also means that those living in the community would have no say.

There’s still much to debate when it comes to the new bill, and it’s clear that there are many kinks to work out before it can pass Legislature. The bill is still undergoing a few amendments.