In Wake of Wildfires, Santa Rosa Moves Forward on New Housing in Fountaingrove

Santa Rosa got a small step closer to its goal of providing sufficient housing to those displaced by the Tubbs Fire last October with its approval of 237 new townhomes.

Many Santa Rosa residents are still rebuilding after seeing their homes devastated by wildfire in October. City officials say the fires that destroyed more than 6,000 homes and led to 40 deaths were sparked by PG&E power lines, according to the Press Democrat. As the city continues to heal from the destruction, new housing units are making their way down the pipeline and Santa Rosa is holding the projects’ fire codes to the strictest standards. 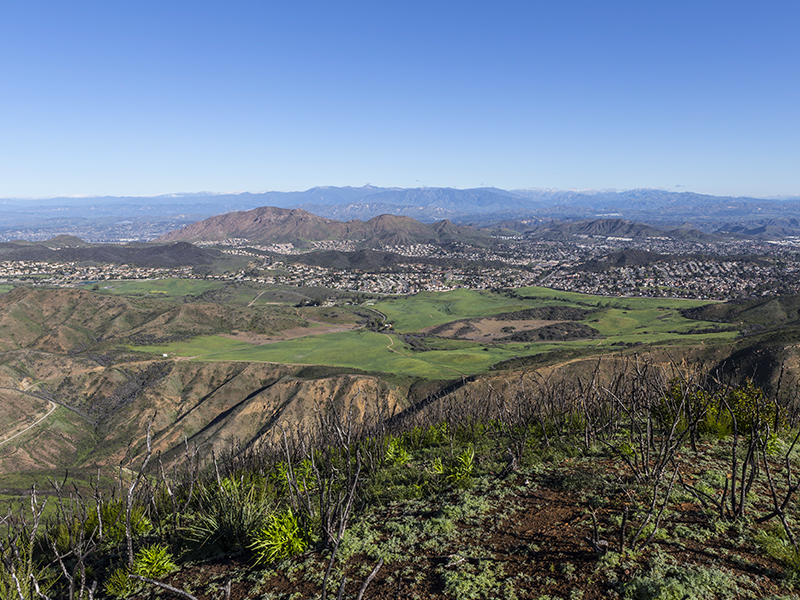 In December, the Santa Rosa City Council deadlocked 3-3 when faced with developer City Ventures’ proposal to rezone a 40-acre site from a business park into a medium-density residential area. The cause for the hesitation? That area was destroyed by wildfire twice in just 53 years.

Now, the Press Democrat reports the Fountaingrove project is moving forward after the developer reassured Santa Rosa city officials that the homes would be built in accordance with the strictest fire code standards in the state. Fire Marshall Scott Moon outlined the strictness of fire codes for new housing in the neighborhood and the developer agreed to meet or exceed those requirements. The 6-1 approval paves the way for the area to be rezoned and for 237 townhomes to be built.

The only dissenting voice was from council member Julie Combs, who stuck with her original vote and argued that there are safer areas in Santa Rosa in which to build housing, such as downtown. “We are setting a precedent to build more new housing in a fire hazard area when we vote today,” Combs told the Press Democrat. “I just think we need to not put more sleeping people in a fire hazard area.”

The neighborhood where construction will take place falls under the Wildland Urban interface, which mean it’s an area where there is real fire danger. The area was also designated as a Very High Fire Hazard Severity area back in the 1990s. 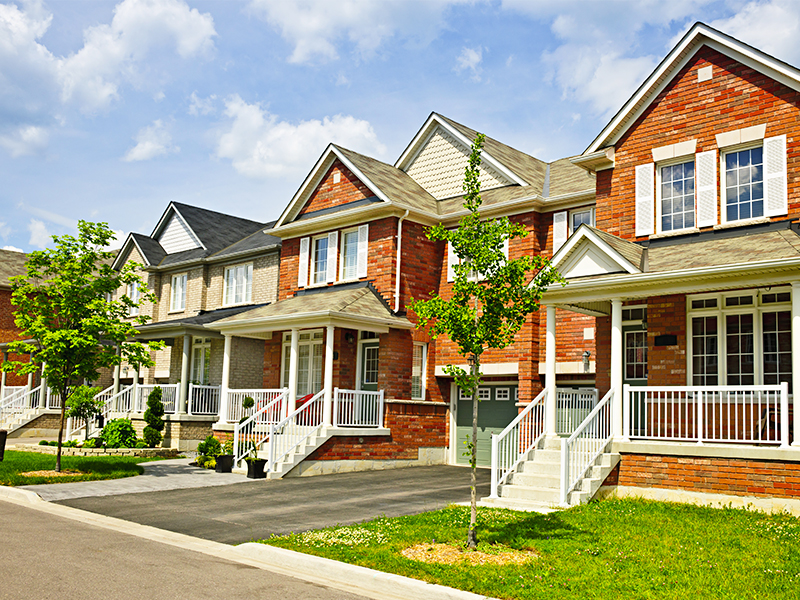 While many are lauding the 237 townhomes as a win, it’s a drop in the bucket in the grand scheme of Santa Rosa’s efforts to build more housing for its residents. In 2011, as Sonoma County was emerging from the Great Recession, it acknowledged that it needed seven years to build 5,000 new homes, according to the Press Democrat. The October fires wiped out so many homes and set the county back, worsening the existing housing crisis and spurring local officials to call for faster and more widespread construction. Now, there’s an even wider gap — it could be close to 30,000 units — between the current housing supply and the number of homes needed for the county to have a healthy real estate market.

“We are eroding the character of our county by not allowing people who work here to live here and be a part of the community,” said Board of Supervisors Chairman James Gore to the Press Democrat.

To close that 30,000 unit gap in five years, the city would have to build 6,000 housing units a year, or approximately 16 homes a day. With insufficient labor, materials, and projects, local leaders say it would be a miracle to actually achieve that number in the near future. Over the past decade, the county has seen just 700 units or fewer built every year.

To encourage a faster rate of development, Sonoma County residents could be asked to tax themselves in order to increase funds for affordable housing projects. With more money set aside, the county could potentially rebuild faster.