Downtown Phoenix’s historic neighborhoods are grappling with the arrival of new homes and businesses, built in modern and contemporary architectural styles, among the classic architectural structures that have been preserved. This has led to a serious debate between Phoenix and neighborhoods residents, according to AZ Central.

The central question of the issue is this: Does adding modern homes to an established historic district help differentiate them from preserved homes while adding overall value, or does it detract from the style and character of the area? 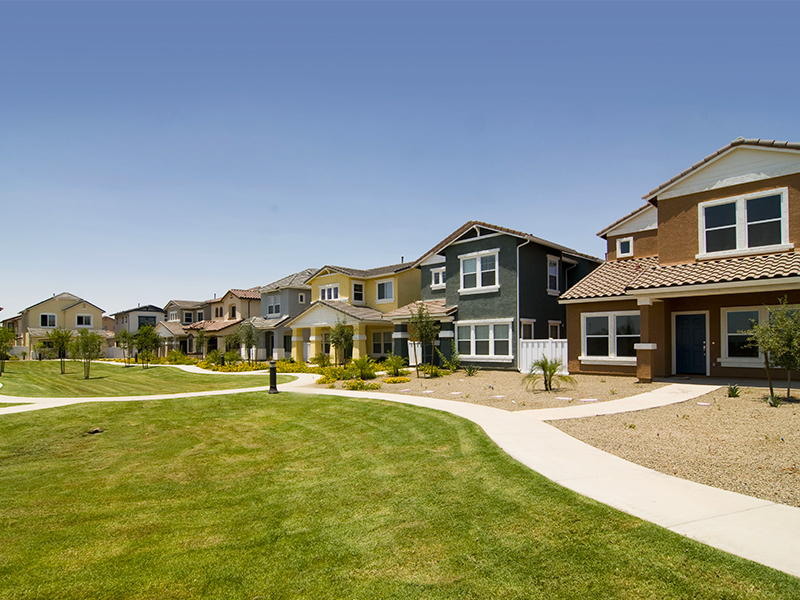 Phoenix is rich with historic neighborhoods. In fact, there are 35 in total, full of diverse and beloved architectural styles. As CityLab notes, historic neighborhoods like these are crucial to a city because not only do they tell a story of the city’s past but also provide proof that history and economic vitality can be cohesive.

You can usually spot these historic districts by the similar styles found across rows of bungalows or period revivals. You’ll find a mixture of Mission, Colonial Revival, and Spanish-style homes in Alvarado. Del Norte Place features Craftsman, Mission, Spanish Revival, and Tudor Revival residences surrounded by a greenbelt on three sides. Encanto Vista stands out because of it’s large brick homes, marking the residential growth patterns of post-WWII Phoenix.

Each neighborhood represents a variety of historic milestones, both socially and architecturally. Great effort has been made by organizations like the Phoenix Historic Neighborhoods Association to preserve and promote the unique character of each. But what happens when a vacant lot in one of them is turned into a modern home or business, and why is the answer so challenging?

Preservation guidelines at the city, state, and federal levels lack a cohesive message. Not only that, they seemingly contradict one another with terminology for new builds. While one says new homes need to be “distinguishable” from historic buildings, others call for them to be “compatible” with surrounding structures, leaving things open to interpretation.  What is appropriate in the eyes of new architects and builders might not be the same for longtime residents and preservationists. 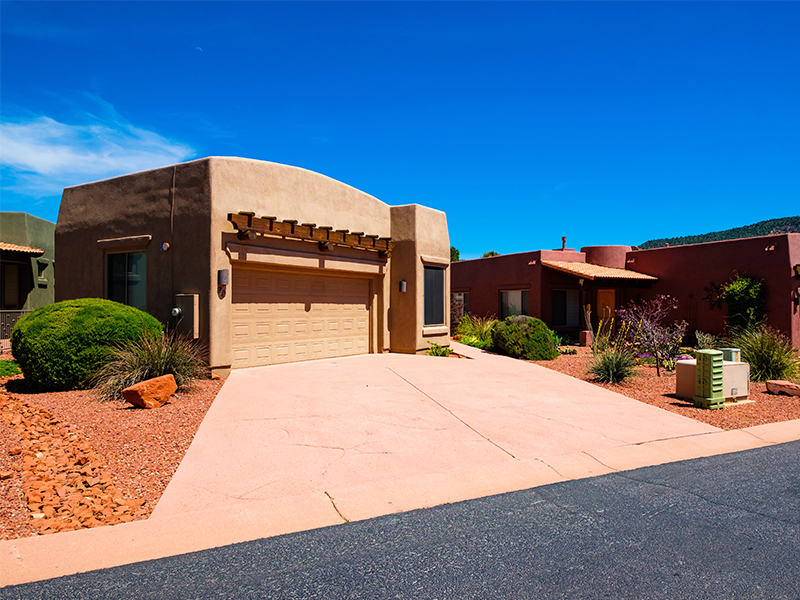 Phoenix Historic Preservation Officer Michelle Dodds calls the debate “challenging,” noting that the Coronado and Garfield neighborhoods have seen a spike in new build applications and will see more in the coming year.

One recent argument over an upcoming Coronado home revealed not only how divided both sides are, but how both sides have good points. Some feel that the sleek, modern design will detract from the character of the neighborhood and upset residents who chose to invest in an authentic preserved neighborhood. Meanwhile, others feel that a new home will raise property values and offer more authenticism than building a “faux historic” home for the sake of maintaining character.

Phoenix isn’t the only city dealing with these kinds of questions as it modernizes. The New Orleans City Council recently heard from residents who felt that the French Quarter's historic character was being devalued by new, modern construction. In San Francisco, the Tenderloin District has found a way to preserve its historic core while also embracing the new.

With both sides in Phoenix having valid points, Arizona State Historic Preservation Officer Kathryn Leonard suggested that cities need to revise their guidelines in order to avoid confusion.