Social Media is Driving Millennials to Become First-Time Homebuyers, According to Report

Although the news is grim with reports of millennials putting off home-buying due to frivolous purchases, data shows that millennials are flexing their buying power in the real estate market. According to the National Association of Realtors’ (NAR) annual Home Buyer and Seller Generational Trends report released in March, millennials were the most active homebuying generation for the fifth year in a row. 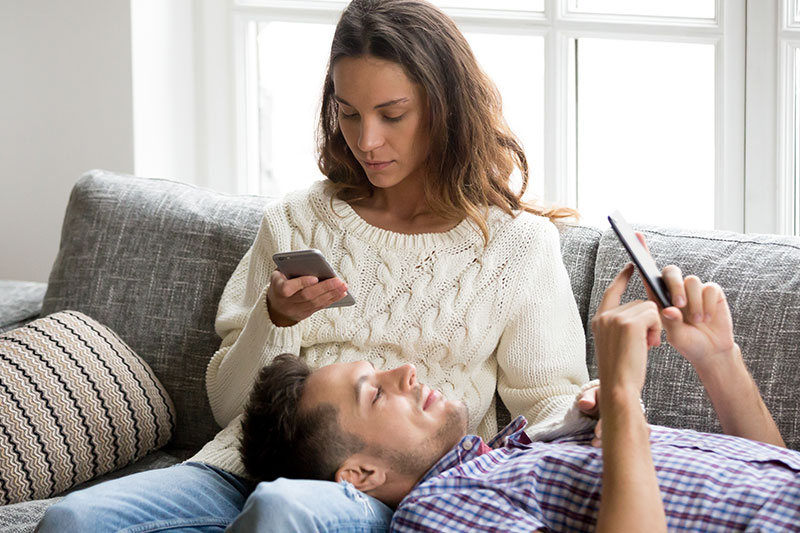 Interestingly, it seems like social media is driving many home purchases among millennials. According to USA Today, a Bank of America survey of 2,000 adults early this year revealed that many of these first-time homebuyers were influenced by their friends to buy homes. After seeing pictures of their friends with new homes, millennials—motivated by “FOMO”—wanted to buy homes of their own.

The FOMO factor is strong—among that 36 percent of millennial homebuyers, 65 percent of them are first-time buyers, according to the NAR report. When the Bank of America survey asked how millennial first-time buyers feel when they see pictures of homes purchased by other people on social media, 27 percent of them think “If they can buy, why can’t I”?, 21 percent of fear they’re missing out, 18 percent say “It’s time to grow up and buy,” and 16 percent reported feeling jealous of the homes their friends are buying.

“Keeping up with the Joneses” has been a phrase used since the early 1900s to describe the pressure that people feel to “keep up” with their neighbors. It seems that pressure hasn’t changed even a hundred years after the saying was first coined. Now, instead of looking at their neighbors, millennials are looking at what their friends are doing on social media. Even though the news is full of stories about how millennials are different from previous generations, it seems they feel the same pressure to keep up that their great grandparents did a century ago. 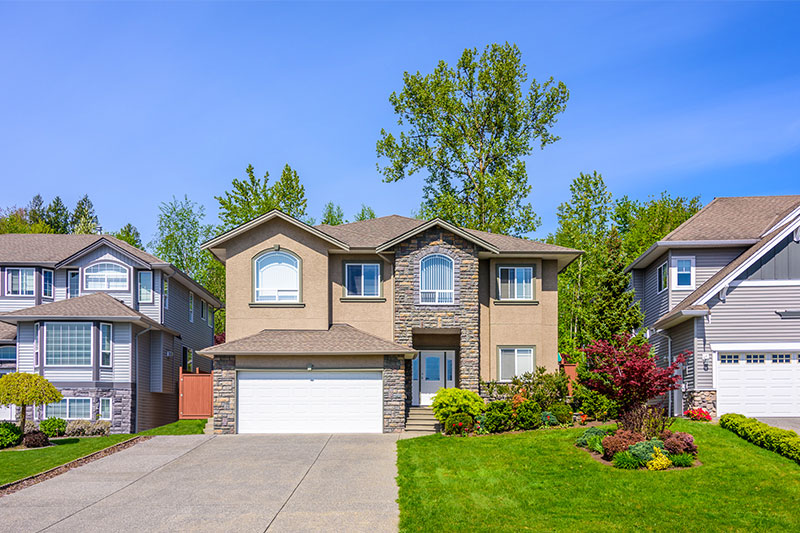 In other ways millennials are more like the predecessors than we thought, the NAR report shows that more than half of millennial homebuyers opted to buy in the suburbs over urban areas in 2017. Eighty-five percent of millennials purchased single-family homes, as opposed to condos or other attached homes. And millennials were the generation most likely to use a real estate agent in the buying process. Millennials are also similar to baby boomers in valuing a home’s proximity to friends and family, and they were more likely to value that over a home’s location near a quality school, according to the report.