What are micro condos and why are they popular with millennials?

The micro condo, on the other hand, often stays under 500 square feet. They may even be as small as 300 square feet in some cases. Despite their smaller size, these properties market themselves as being more than spacious enough for buyers. How do micro condos keep a sense of spaciousness despite their limited square footage? Space efficiency.

Micro condos maximize floor space by using compact closets, combined kitchen and living areas, and extensive use of concealed storage spaces. Many of the features of a micro condo serve two purposes. Couches can fold into walls while refrigerators are reduced to drawer-sized storage. What may take up significant space in a traditional kitchen is compressed using space-efficient tricks in a micro condo. 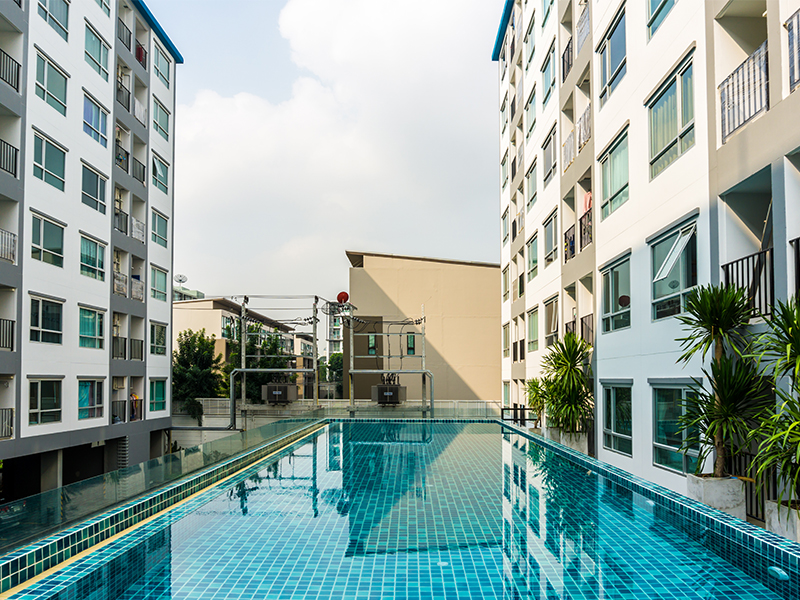 The cost of a traditional condominium can vary not only by its size but where in the country it’s located. Within any given market, a condominium may cost quite a bit more than a micro condo. In one market after another, one term comes up time and again when describing the cost of micro condos: affordable.

Micro condos are typically positioned as being more affordable alternatives to traditional condos. Some micro condo developers specifically target individuals making less than $100,000 per year. Other developers start with initial micro condo sales of as low as $150,000.

Traditional condominiums, on the other hand, typically cost more due to their larger size. They may start as low as $200,000 but the price shifts higher as the square footage does.

Developers of micro condos tend to emphasize the cost savings that come with reducing square footage through space-efficient design. However, these micro condos are also often located in desirable parts of a city. Micro condos are often developed to offer affordable living in what would otherwise be prohibitively expensive urban neighborhoods. It’s this combination of location and price that targets a specific audience. 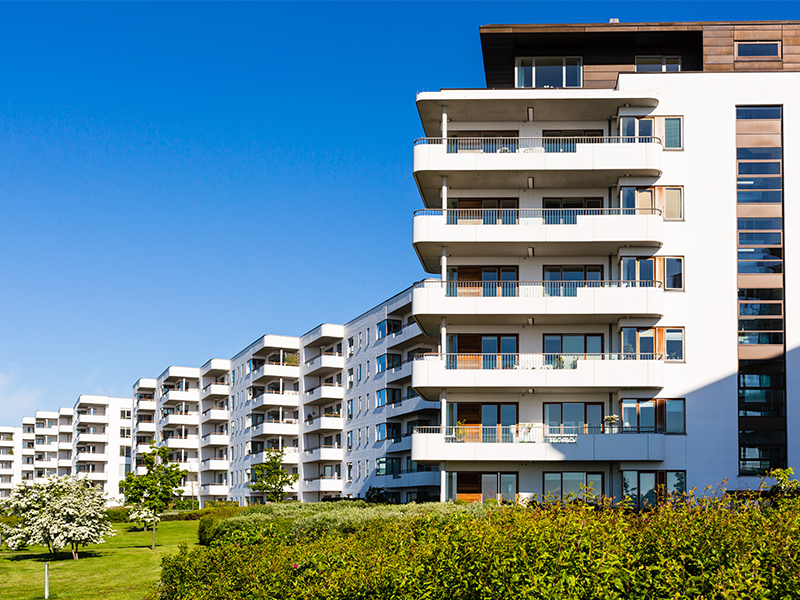 Micro condos are only recently becoming more well-known in the American housing market, but they’ve been developed in Canada for some time and have been positioned as an affordable location for millennials. Boston has considered the micro condo as a way of expanding housing to millennials, and Houston has marketed micro condos to the millennial audience as well. There should be no surprise as to why.

As documented by the University of North Carolina, millennials consider themselves city dwellers, or at least more than the previous two generations. They also enjoy living closer to work and like having access to public transportation. Many of these features are found closer to the urban heart of a city, with commutes often increasing the further out a person moves and public transportation becoming less easily available.

While micro condos do not exclusively market themselves to millennials, it’s often the first audience that these properties target based on what millennials are looking for. Micro condos place residents closer to the center of a city, making it easier to commute to work either by car, bike, or public transit. These micro properties accomplish this while also featuring price tags that fit the budget of millennials, who are often attempting to become homeowners for the first time.

For many, the micro condo affords the chance to own a luxury home in a desirable part of town for only a fraction of the price. Although you sacrifice some square footage, the space-efficient design of these condos makes even a small area seem spacious.