What You Need to Know Before Moving to Dallas

As recently as the early 1960s, Dallas was pretty much a typical medium-sized American town, known for little more than its oil and ranching. Today, however, the formerly sleepy town is now a bustling, hip, and cosmopolitan international business center that has a wide mix of flavors, personalities, and experiences.

The old real estate maxim, location location location, really applies to picking your spot in Dallas since it has grown so large that there are numerous mini city centers for living and working. With the city’s rapid growth has come a significant amount of traffic and living in the wrong place relative to your work can add hours to your commute each day. 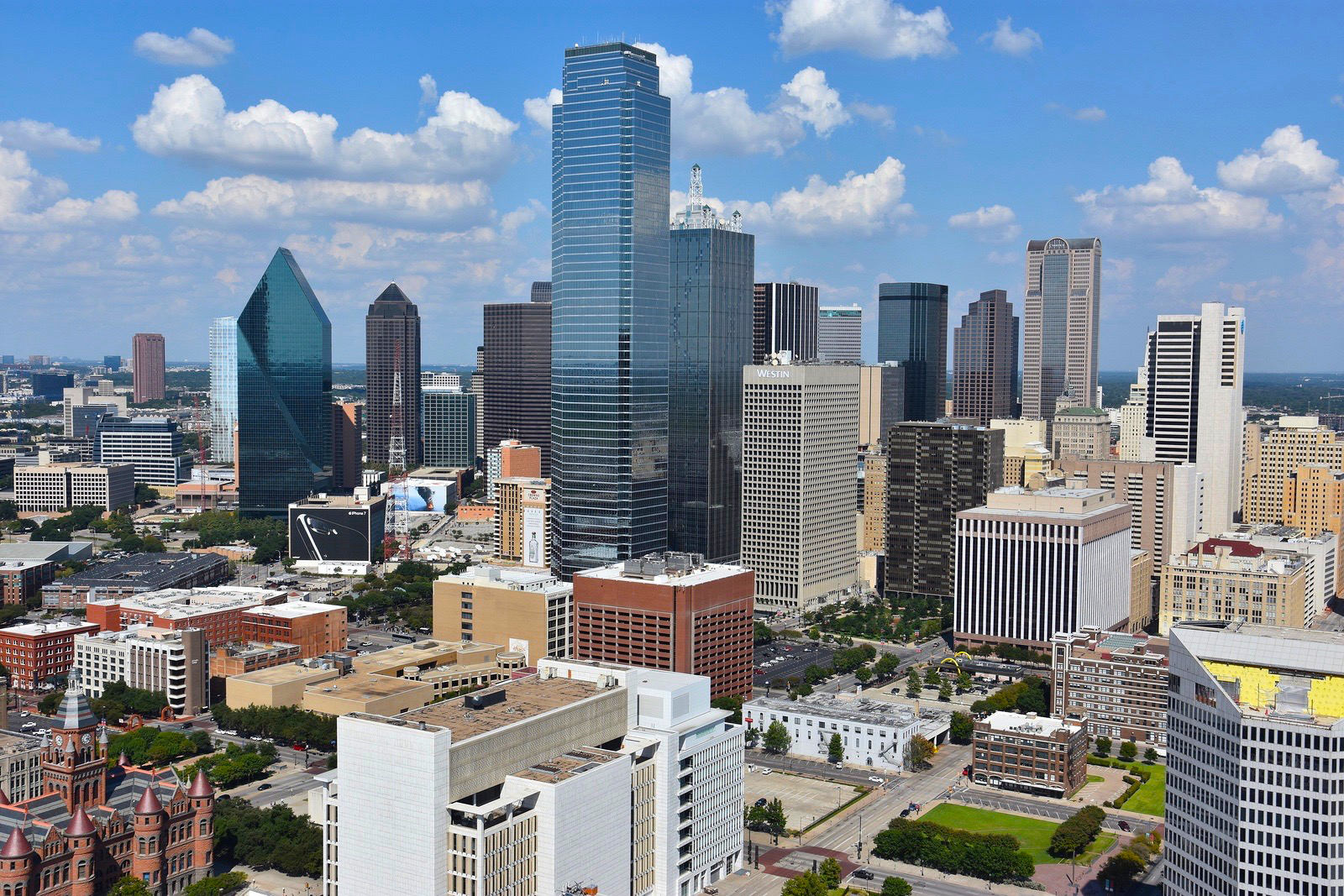 If you want a general idea of how Dallas has spread out and where the action is, you have to know some of the city’s primary locations. First, of course, is Downtown. This actually serves as the southernmost point of the action in Dallas, with the Frisco area acting as the northernmost point. There are three different north-west routes that carry traffic in and out of Downtown, with the Dallas Tollway acting the central artery.

To the west of Downtown is the massive DFW Airport. If you travel for work, you’ll want to check out the routes from any prospective home. If you plan it right, you can get there and back without major traffic problems, but it does take some forethought.

While the Downtown neighborhood was pretty much a roll-up-the-sidewalk area until the 1990s, it has a totally new vibe today. The dynamic Uptown area has experienced explosive growth in recent years and is now one of the top choices for many incoming professionals. It offers a number of nightlife options and provides a simple commute to and from the central business district. Another more established area that attracts a lot of professionals is in the Mockingbird area of Highland Park.

Both of these locations have benefited greatly from a “new concept” for Dallas – mass transit. The city’s DART system started gathering momentum in the 1980s and many Dallasites now rely on the buses – and especially the light rail trains – for their basic transportation. The trains have also created new living options for locals who want to downsize and live near one of the train lines.

If you choose a place to live that allows you to roll with the traffic the right way, you can avoid the frequent problems during rush hour, particularly on the Dallas Tollway and Central Expressway. For example, the Bush Turnpike has been a major addition that makes travel on the north side of the city more convenient.

Beyond that issue, however, a little planning allows you to easily go shopping up in Frisco at the ever-popular IKEA or the astonishing Nebraska Mart. Likewise, outside of rush hours, you can head down to the Arts District or zoo in less than 30 minutes from just about anywhere.

If you conquer the traffic by choosing the right location for your home and understanding of the traffic flows, you’ll have time to enjoy the Cowboys and Mavericks, and maybe even take in the Mesquite rodeo. Of course that is the next most important thing for every new resident – go out and get a great pair of boots. You may or may not want the hat, but the boots are a must!