Few cities are identified by one singular occupation the way Washington, D.C. is identified by politicians. Being the hub of our nation’s government means the District is home to many of America’s most powerful political players. If you’re planning to live in D.C. and hope to spot a senator or snag a congressperson’s ear on your way to work, there are a few neighborhoods you might want to consider. 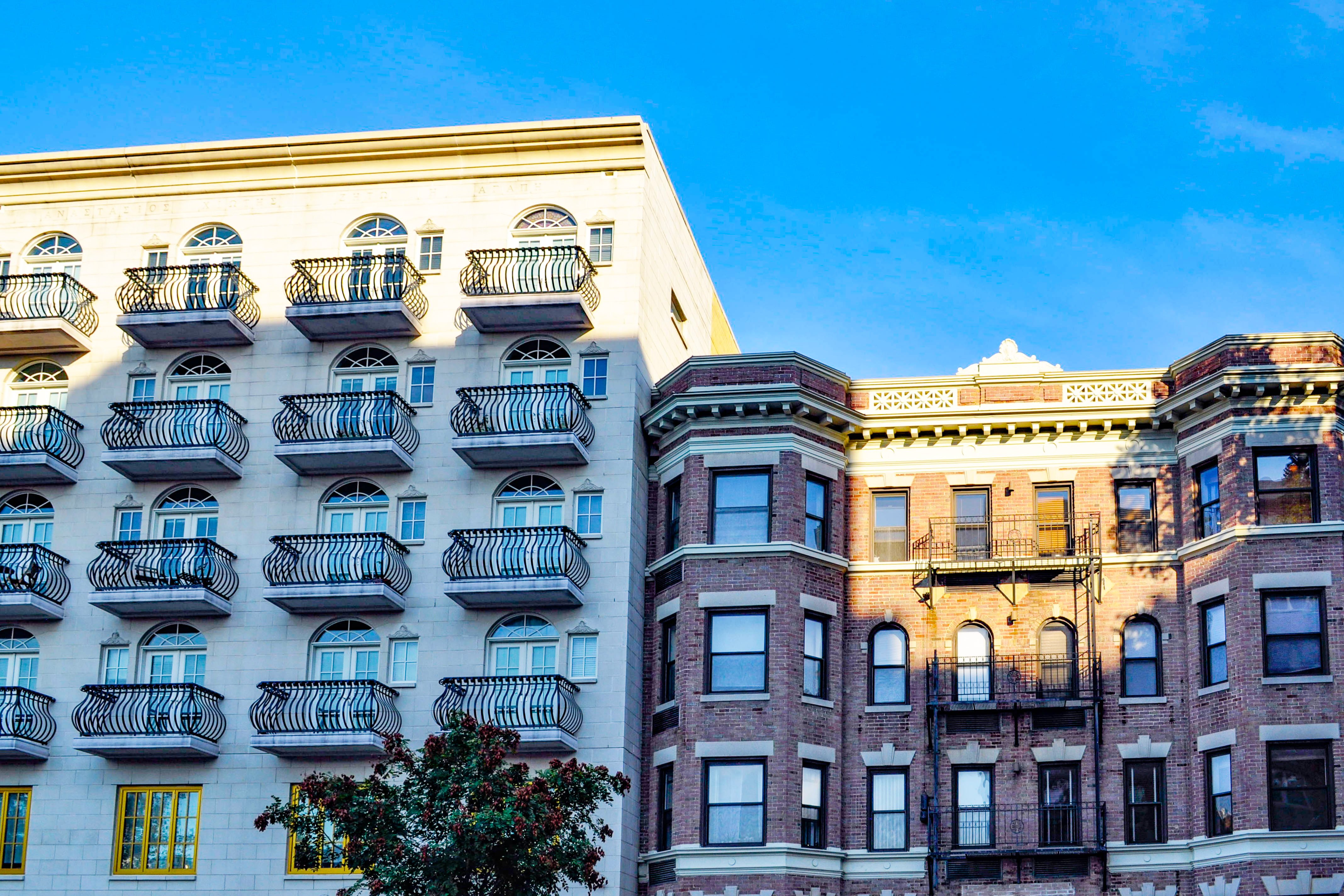 Kalorama has quickly become one of D.C.’s most politically packed neighborhoods. Most notably, former President Barack Obama has made this neighborhood his home, at least for now—since his youngest daughter has finished school in D.C., the family might move in the future.

Kalorama is one of many neighborhoods in D.C. that offers a cozy aesthetic despite being well within District limits. However, a short walk will bring you to the hustle and bustle of Dupont Circle and Downtown D.C.

Kalorama is a primarily residential neighborhood filled with stately colonial homes, and residents head to nearby Dupont Circle for dining and nightlife. But the best opportunity in this neighborhood for rubbing elbows with the political elite may be during the day: politicians and media figures have been spotted walking their dogs in Mitchell Park. 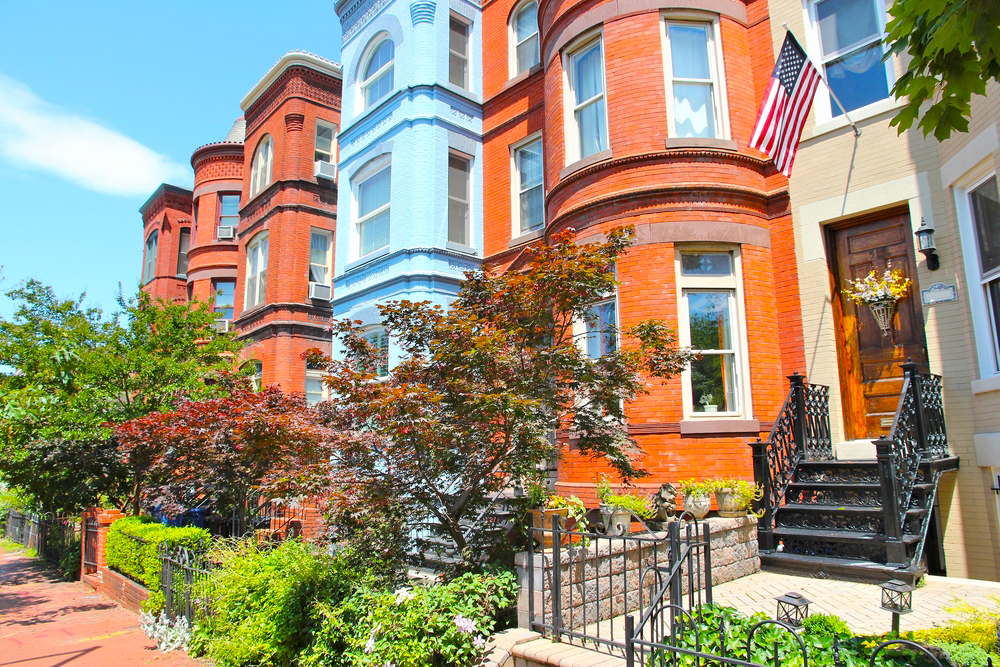 Some politicians do, however, choose to have a home away from home. This is the case for Senator Bernie Sanders, who lives in a simple one-bedroom home just a few short blocks from the Capitol. Fellow former presidential candidates Sens. Kirsten Gillibrand and Amy Klobuchar also have actual, non-office homes in the area.

For those who do live there, Capitol Hill is full of historic charm, small businesses, parks, and monuments. Residents feed off of the energy of the high-stakes area, while still enjoying a more suburban vibe.

Nicknamed "Congress' dining room," the Capitol Hill outpost of this small steakhouse chain may not be among D.C.'s new and exciting dining establishments, but it's a perennial favorite among politicians. In fact, the steakhouse topped the list of restaurants where PACs picked up the tab for politicians' meals, according to a 2018 report on improper campaign spending. 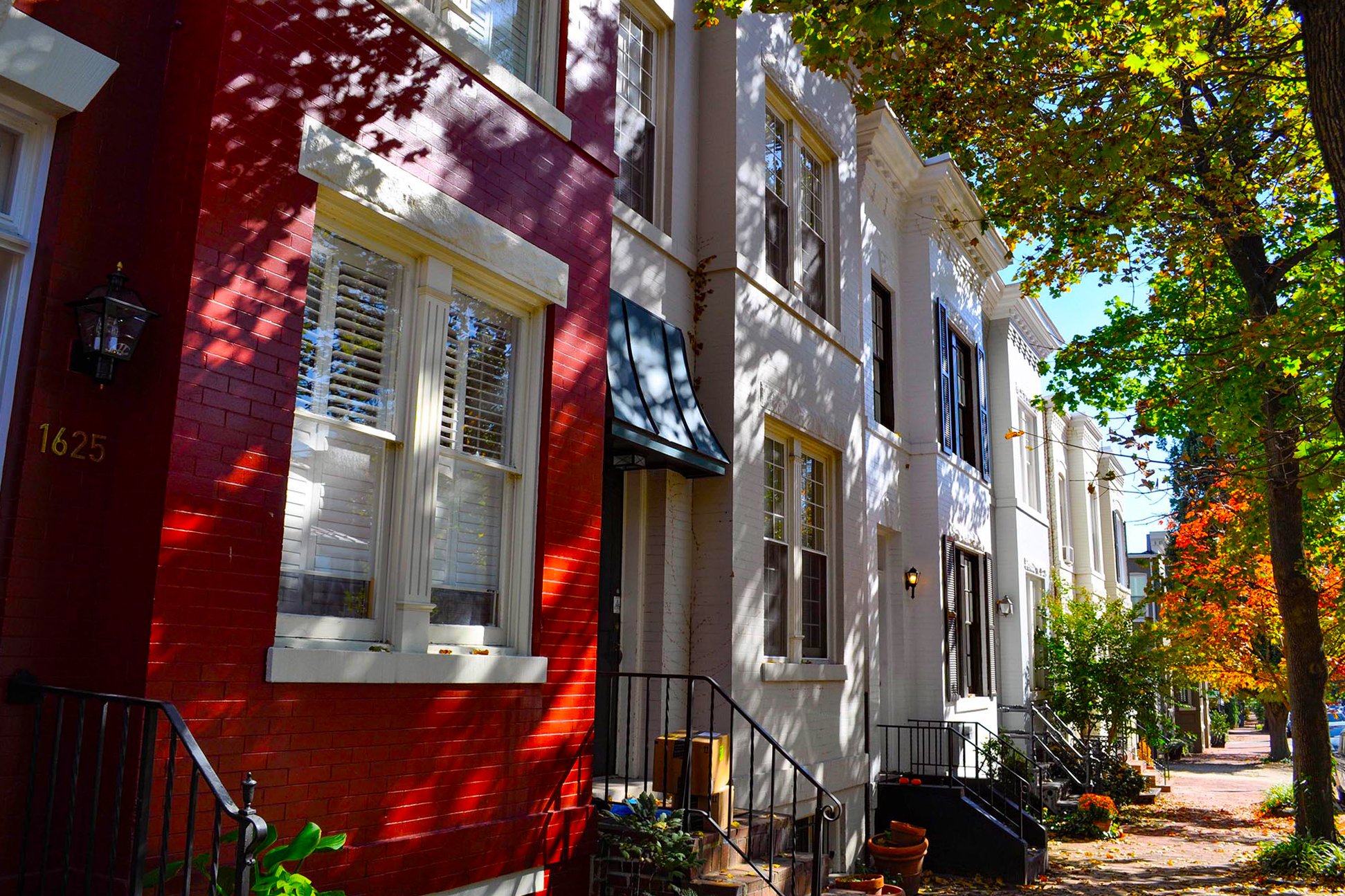 The rowhomes of Georgetown are no stranger to politicians and influencers. The neighborhood was once home to John F. Kennedy when he was a senator, and Thomas Jefferson lived in Georgetown while he served as vice president. This historic neighborhood is well balanced, boasting big-name brand stores as well as small businesses, countless restaurants, parks, and a waterfront.

Whether it's in the morning over power breakfast, the Obamas celebrating their anniversary at the hotel steakhouse, or a celebrity taking advantage of the deluxe spa, Georgetown's Four Seasons location is a magnet for D.C.'s power players. 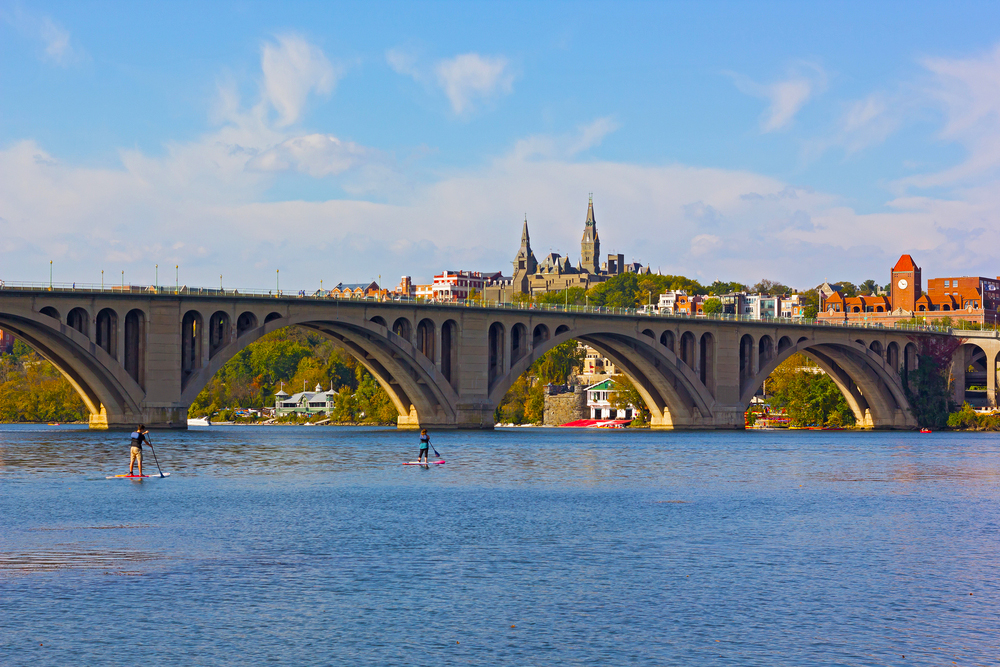 Many politicians choose to live outside of the District, putting their roots down in Virginia, or Maryland.  Ben Carson, secretary of housing and urban development, is one such individual. He calls Vienna, Virginia his home. Vienna boasts a great deal of history while still offering modern homes that are more affordable than those within District limits. Getting into the city isn’t too difficult, as the Metro’s orange line has a stop in town.

McLean, Virginia, has the same suburban feel as Vienna, and offers an easy commute into the city. Colin Powell, former secretary of state, calls this town home. It has a deep history of being home to the political elite: it was once Jackie Kennedy's home.

This acclaimed French restaurant in Great Falls is a short drive from Vienna and McLean, but it's even worth the 45-minute drive from D.C. According to the owner, Francois Haeringer, several presidents have visited the restaurant in its almost 45 years of business.

Read more: D.C. Suburbs With Easy Commutes to the City