Investors who buy, fix, and flip homes are cashing in on the housing boom in North Texas.

Based on a new report by Attom Data Solutions, Dallas-Fort Worth is the 10th busiest home flip market in the U.S. Last year, the volume of local home flips jumped 23 percent, which is the third-largest percentage rise nationwide. The fastest-growing flip market is Buffalo, New York, with a 34 percent increase, and No. 2 is New York and Northern New Jersey with 29 percent growth.

"The surge in home flipping in the last three years is built on a more fundamentally sound foundation than the flipping frenzy that we witnessed a little more than a decade ago," Daren Blomquist, senior vice president at Attom Data Solutions, wrote in the report. "Flippers are behaving more rationally, as evidenced by average gross flipping returns of 50 percent over the last three years compared to average gross flipping returns of just 31 percent between 2004 and 2006 — the last time we saw more than 200,000 home flips in consecutive years." 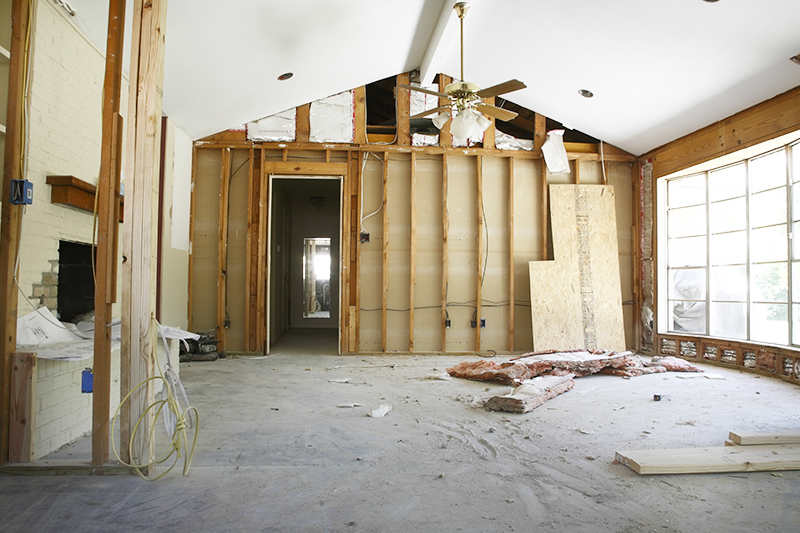 The report shows that today’s investors aren’t just flipping houses, they’ve flipped their modus operandi as well. From 2004 to 2006, 63 percent of flippers leveraged financing to purchase property. In 2017, 65 percent of flippers opted to pay cash for the homes they bought.

Aside from dangling the “cash carrot” and promising to buy on an “as is” basis, flippers have become more marketing savvy in attracting prospective sellers. Initial mailers run the gamut from handwritten letters to cards featuring pictures of the flipper’s kids pleading with prospects to sell to their parent. In the most competitive markets like Dallas-Fort Worth, flippers are using telecommunications to make a one-on-one connection with potential sellers.

Consequently, the ramped-up marketing strategies are paying off. In D-FW, home flips accounted for 6.3 percent of all homes sold last year, and the 5,244 trades were the most regional flips since nearly 5,300 were recorded in 2006. Flippers paid a median price of $180,000 per house with an average gross profit of $46,218 on each property. Though the median gross return was $68,143 on the national level, houses averaged selling 15 days faster in the North Texas market.

The mother lode of Dallas-Fort home flips was in Mesquite, Garland, Grand Prairie, and Carrollton, and the volume of flips in some neighborhoods skyrocketed as high as 93 percent.

Despite the boosts in Attom Data’s latest report, home flips across the U.S. are still significantly less than before the housing crash, which can be partially attributed to inventory shortages in the hottest markets.

In contrast to all home sales, flips are identified as any property that sells twice within a 12-month period.