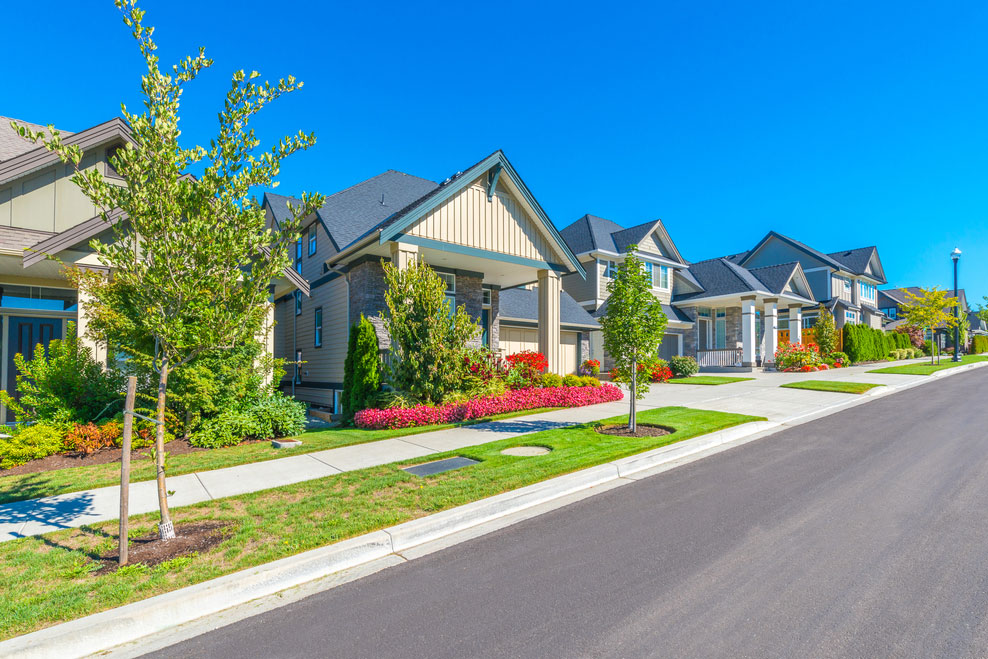 Robindell is a stretch of neighborhood that borders the more widely known Bellaire area of town. As with much of surrounding Bellaire, Robindell is populated mostly by single-family homes, rather than apartments or condos. These homes often come in the traditional or ranch style of single-family homes that are popular in Houston. Unlike neighboring Bellaire, the prices on these homes is often more affordable, with the lowest priced homes coming in at just over $150,000 and the pricier homes rarely going for sale above $300,000.

Despite its affordably priced homes, Robindell is rarely discussed when talking about where to move to in the city. However, the neighborhood has access to nearby Bellaire High School, which ranks comparatively well against other schools in the state, maintains an Advanced Placement program, and earned a silver medal in the nation’s national rankings according to U.S. News. The neighborhood also has two notable parks within its borders, including Bayland Park to the west and Burnett Bayland Park in the north, giving residents two major outdoor areas to explore.

When it comes to the stretch of neighborhoods along Interstate 69, residents are quite familiar with the prestigious River Oaks neighborhood, the historic Montrose area, and the ever-expanding neighborhood of Midtown. Even when traveling farther south from the highway, people’s minds often turn to the Museum District and the area around Texas Medical Center. However, tucked northeast of the Museum District and just south of Midtown is the rarely discussed Museum Park area.

What makes the Museum Park area an appealing choice for anyone wanting to move to the region while avoiding the pricier Midtown neighborhood? Museum Park offers a broader selection of homes across a range of prices. While there are homes in the area that sell for over $1 million, there are also homes between $200,000 and $250,000. Museum Park provides quick access to the most popular part of towns in addition to affordable living.

Of course, being adjacent to the Museum District, Museum Park is incredibly walkable. Along Caroline Street, residents can walk from the Houston Museum of African American Culture all the way to the Houston Museum of Natural Science. Along the way, they’ll find numerous other museums and long stretches of green spaces. 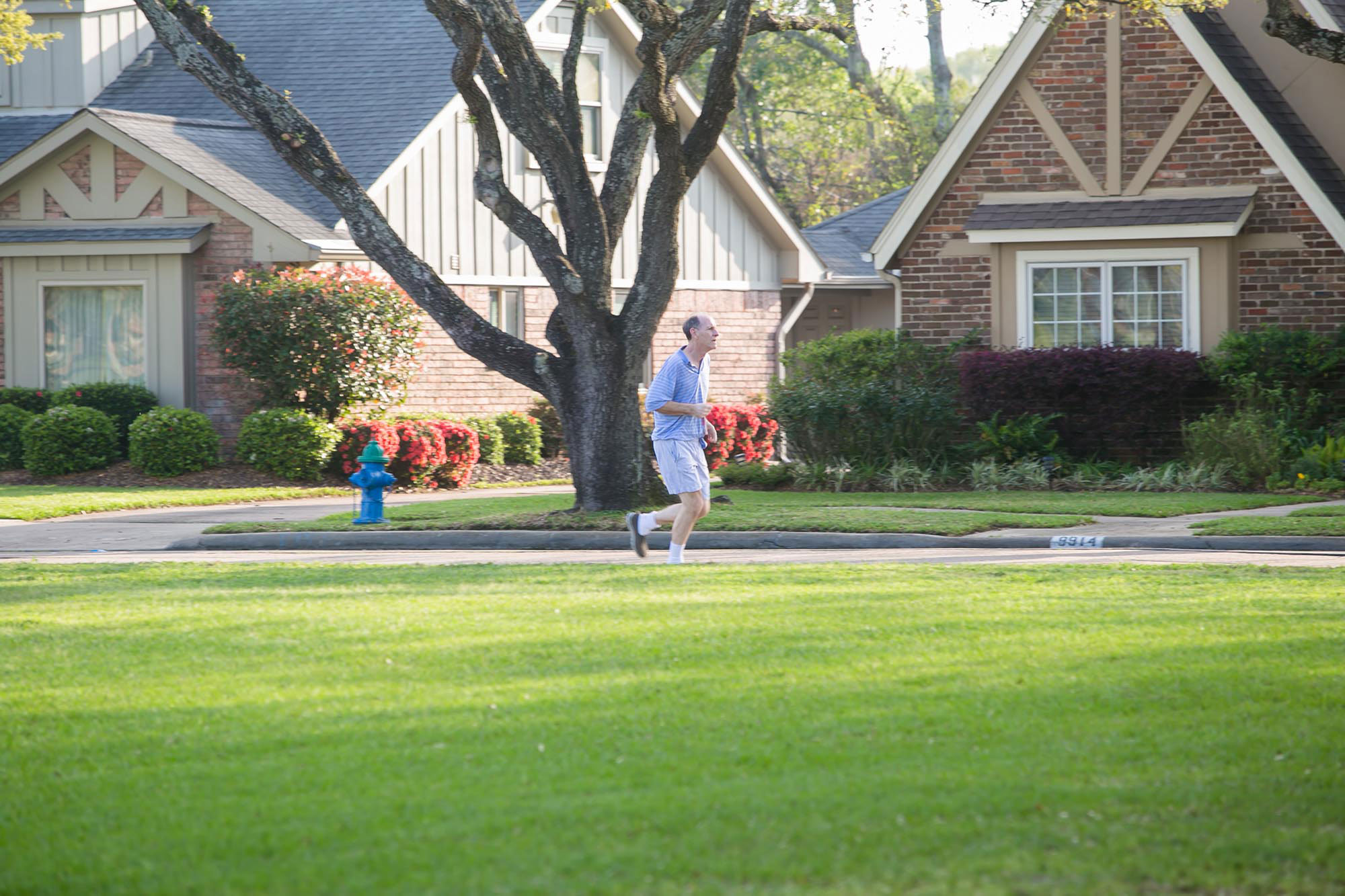 Of all the neighborhoods on this list, Sharpstown is the one that will cause the most debate among Houstonians. The neighborhood was among the first communities to ever be established in Houston and was designed as a suburban getaway from the city’s downtown area. A high-demand area that people flocked to, it experienced a period of decline as Houston’s booming population expanded into newer developments around town.

However, many parts of Houston have followed the pattern of popularity, decline, and redevelopment. Montrose, one of the most popular neighborhoods in the city, is an example of that. Sharpstown seems poised to follow the same trends. To attract more residents, the city approved an overhaul to the Sharpstown park system, including the replacement of old equipment and overhaul of the Sharpstown Park swimming pool. Hoodline reports that numerous new restaurants and services have opened their doors in the neighborhood over the last year, including the Bubble Egg, 85°C Bakery Cafe, and the 123 Family Foot Relax spa. The area has also become a home to new businesses that the city has never seen before. The Houston Chronicle recently reported the opening of Houston Axe Throwing, Houston’s first axe-throwing business and a destination for companies looking for innovative team building environments.

Efforts to lure new business to the area have occurred alongside rising housing prices in the area. The Houston Chronicle noted that, between 2011 and 2015, the median price per square foot in parts of Sharpstown rose by 54 percent. However, it’s still easy to find a home starting at $200,000 in the area. For home buyers looking for houses that have recently been upgraded, homes selling for closer to $300,000 have often been restored with recent amenities. Houstonia Magazine reported the median home price sitting closer to $180,000, but that median price increased a tremendous 60.70 percent between 2010 and 2016, with 3.00 percent growth alone happening 2015 and 2016. The number of new commercial establishments in the area and the rising price of homes suggest that Sharpstown is in an upward swing. Anyone moving into the area soon will be getting ahead of the curve as the neighborhood continues to attract new stores and residents.