Trains, cars, buses, bikes—pretty much every way we get around a city is brand new, historically speaking. A couple hundred years ago, none of these modes of transportation were possible. Tech is revolutionizing how people get around cities. Bike sharing, dockless scooters, and even the promise of self-driving cars are changing the way people move around metropolitan areas.

Like the revolutionary transport that came before it, these programs are capable of not just shifting the way people use transportation in cities, but the fabric of the cities themselves. We’ve taken a closer look at each of these programs to see how. 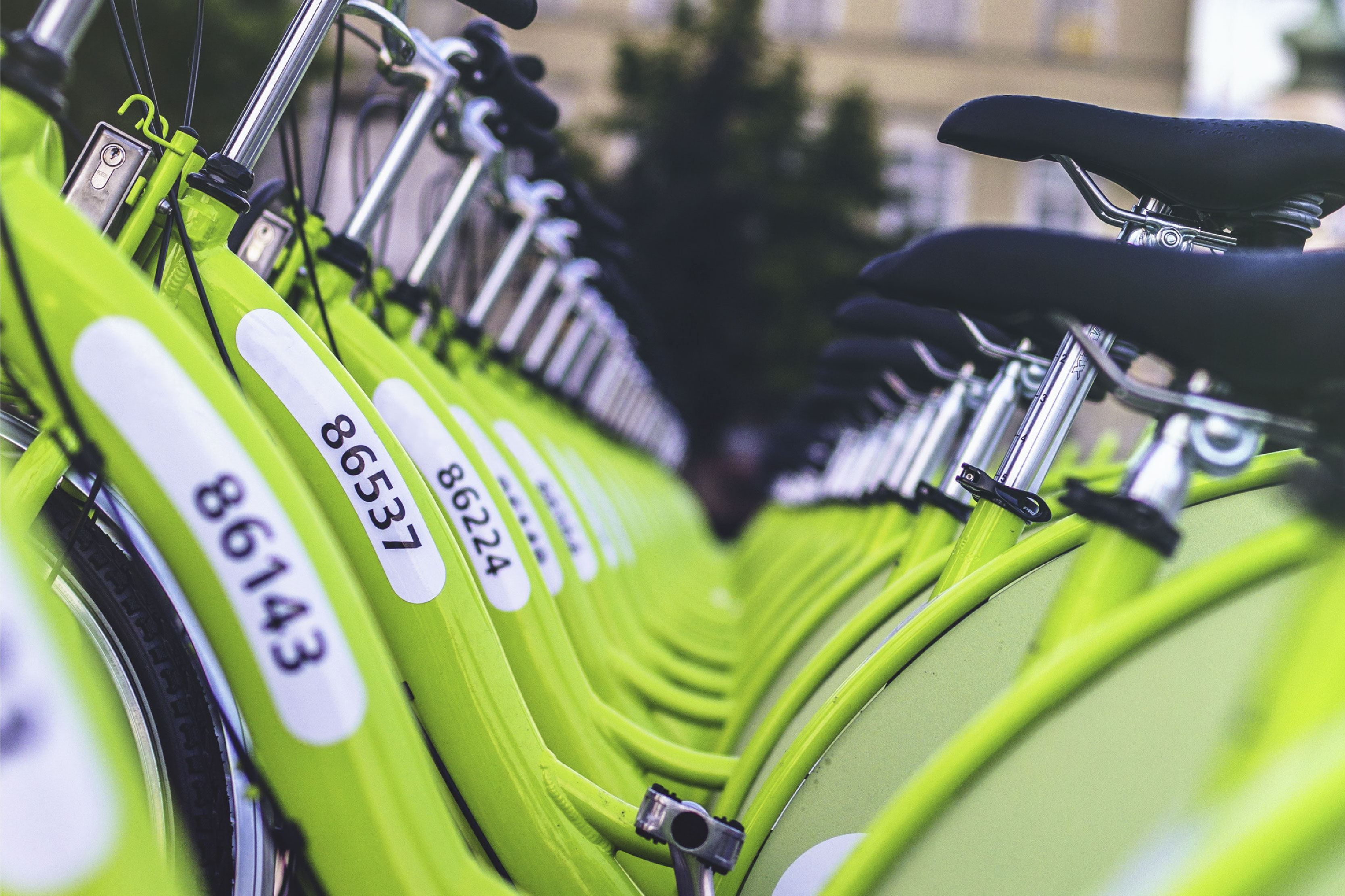 Of the new transportation modes, bike sharing is the oldest and most established. SmartBike DC, a Washington D.C. pilot program started in 2008, was the country’s first foray into bike sharing. It’s weird to think that these programs began only a decade ago, given the impact they’ve had on how commuters get around cities today. According to the National Association of City Transportation Officials (NACTO) 100,000 shared bikes took 35 million bike share trips in the United States during 2017.

The rise in ubiquity of bike sharing has come alongside a shift in public sentiment. When New York’s Citi Bike program began five years ago, it faced an onslaught of criticism. New Yorkers decried docking stations as eyesores, which feels especially pertinent today as people react to dockless bikes and scooters with a similar amount of venom.

Bike sharing has been positioned as a more environmentally friendly way to get around cities. It provides city dwellers with a transportation alternative for those distances that are too long to walk but too short to drive. So, as the programs have gained popularity, how has bike sharing affected cities?

The increased number of cyclists on the roads has highlighted the need for improved and expanded bike lanes around the cities where these bike-sharing programs exist. Docking stations have had to expand geographically in order to meet the needs of city dwellers living in neighborhoods that are underserved by public transit. The rising prevalence of dockless bike sharing is expected to help meet this demand.

On the flip side, dockless bikes will bring their own challenges to city planning, but we’re not totally sure what those are yet. We may, for example, see more need for sidewalk space and public spaces that provide the room for dockless bikes to be ditched without interrupting pedestrian or vehicle transit. 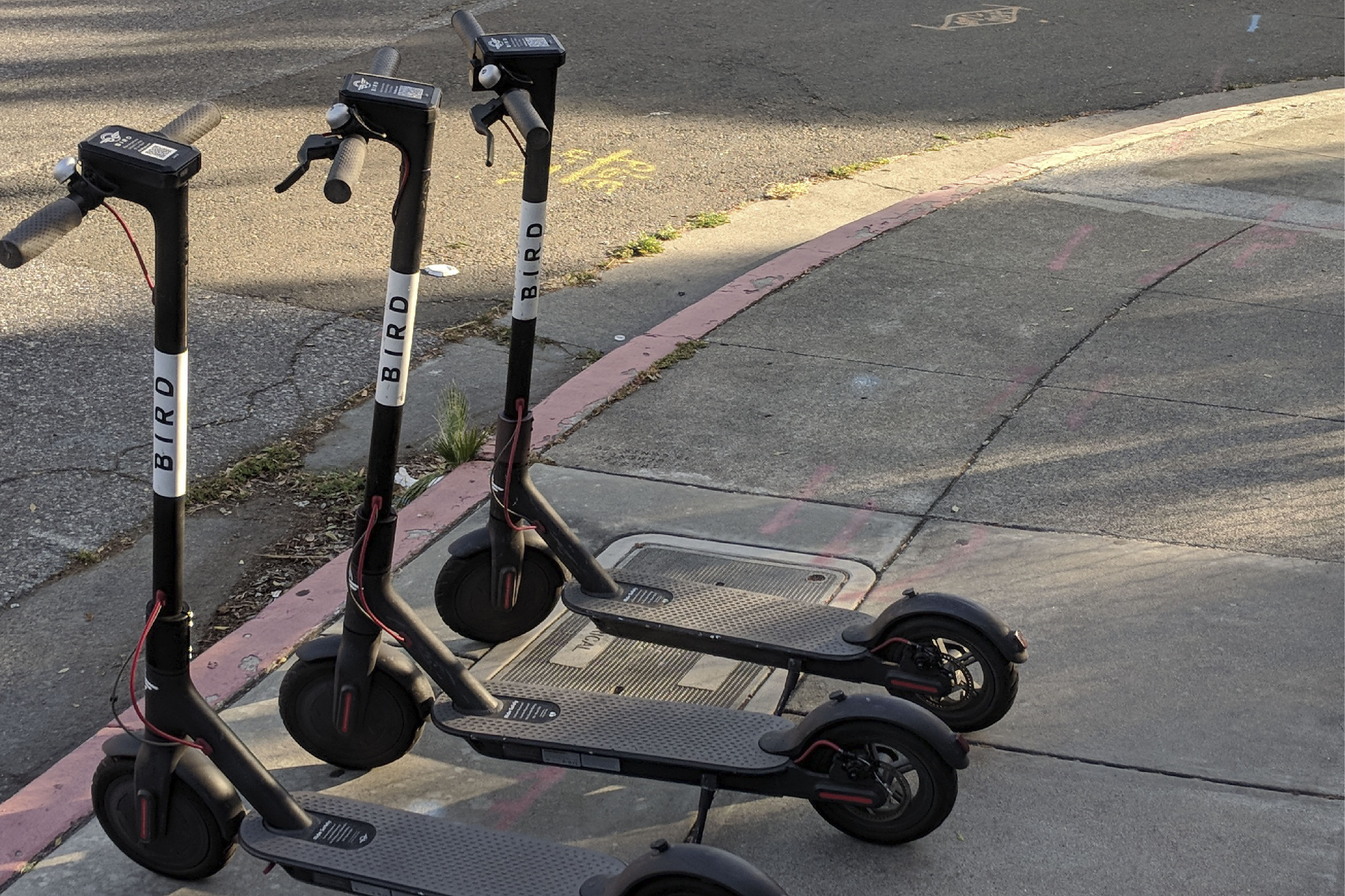 Speaking of dockless modes of transport brings us to the dockless scooter. Chances are, you read that sentence and it elicited either mild confusion or immediate rage.

Dockless scooters, with Bird being the most ubiquitous company on the market, have begun to pop up in places like Venice Beach, California. The reaction has been swift and unanimous, like Twitter backlash played out in real life. People hate them.

How intense is that hate? Scooters have been set on fire and thrown into the ocean, and there has been very little backlash to that backlash. How unanimous is the ire? Tough to say. Bird is keeping the specific number of scooters that have been vandalized on lock. But just because people bristle at a new form of city transit doesn’t mean it’s going away—or that it won’t be good for the city in the long-term.

So, what are dockless scooters meant for? Bird says its mission is to lower carbon emissions by reducing the need for cars. The scooters offer an electric mode of transportation for an easier commute. Maybe you have a big meeting, so you don’t want to get sweaty biking to your office. Maybe a scooter just feels easier. Bird is based on the idea of making green transportation easy, accessible, and affordable.

The challenge has been in the dockless nature of the scooters. Users have been less than, shall we say, responsible when choosing where to leave their scooter. Abandoned scooters blocking public walkways and acting as eyesores (this was an initial complaint against Citi Bikes, too) has inspired much of the public hatred. If this problem isn’t fixed, it might lead cities to ban Bird scooters (Athens, Georgia already has), which could come at a cost to low-income residents.

Dockless scooters have the power to democratize transportation and reduce the carbon footprint of major cities, so here’s to hoping they figure out the kinks. 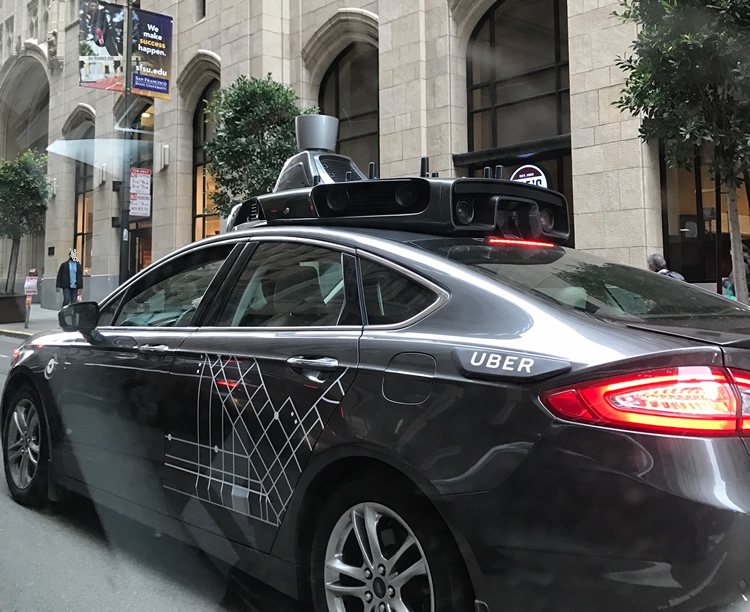 The biggest revolution of all could come from the most theoretical of these new modes of transportation, self-driving cars. As tech companies race to be the first on the market with self-driving cars, we can imagine how they might change cities once they hit the road. Some of the changes we might see include reduced signage (computers don’t need speed limit signs the way people do) or increased greenspace (with less space needed for personal cars, elements of nature can be dotted everywhere).

What does all this mean for homebuyers?

As these programs expand geographically throughout cities—especially with the advent of dockless bikes and scooters—it’ll also make some areas more accessible, helping neighborhoods grow and increasing property values. Where those neighborhoods are and if it will happen, though, currently remains a mystery.