North River Farms, a farm-themed development from Integral Communities that will include homes, apartments, gardens, a boutique hotel, and neighborhood parks is being planned in a predominantly rural corner of Oceanside near North River Road. Residents, however, have voiced their objections to the project. 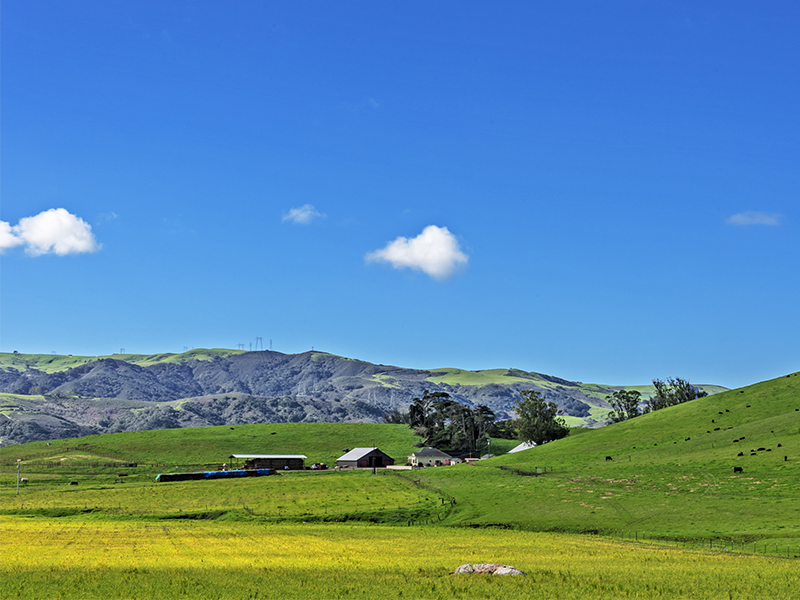 Residents of the southwest corner of 3,400-acre farming region Morro Hills say that not only are water systems, sewers, and public safety overtaxed, but that there is overcrowding during peak commute times on the roads into the area.

Some Oceanside residents have even created a petition for a ballot-initiative called SOAR (Save Open-space and Agricultural Resources). SOAR would make it harder to rezone on agricultural land and would require a citywide vote. Currently, voting comes down to a majority of the five-member City Council.

According to the San Diego Union Tribune the project was proposed last year and initially set at 985 units. Since that time, and due to resistance from residents, that number has dwindled 25 percent to a cap of 725 units.

The site along North River Road is located between Wilshire Road and Stallion Drive, consisting of 177 acres. It’s predominantly comprised of farmland for tomato growing. The 25 acres, known as Village Core and located south of North River Road, is the densest quadrant of the site. Plans here include the construction of an education pavilion, a farmers market, hotel, retail shops, a park, and other agricultural facilities.

Integral would also pay for the widening of North River Road, increasing it from 32 feet to 78 feet. The developer is also considering adding pedestrian trails and bike lanes to the nearby Sleeping Indian Road.

Attorney and real estate agent Christine Mohar was one of thirty speakers at a city-led community meeting in mid-January. Mohar said, “this has been a wonderful place to raise our children, but now it’s becoming another Orange County.” Mohar, who lives near state Route 76 and North Santa Fe Avenue, added that the roads were “already badly overcrowded” and that the area was becoming “wall-to-wall homes.” No residents present supported the project. 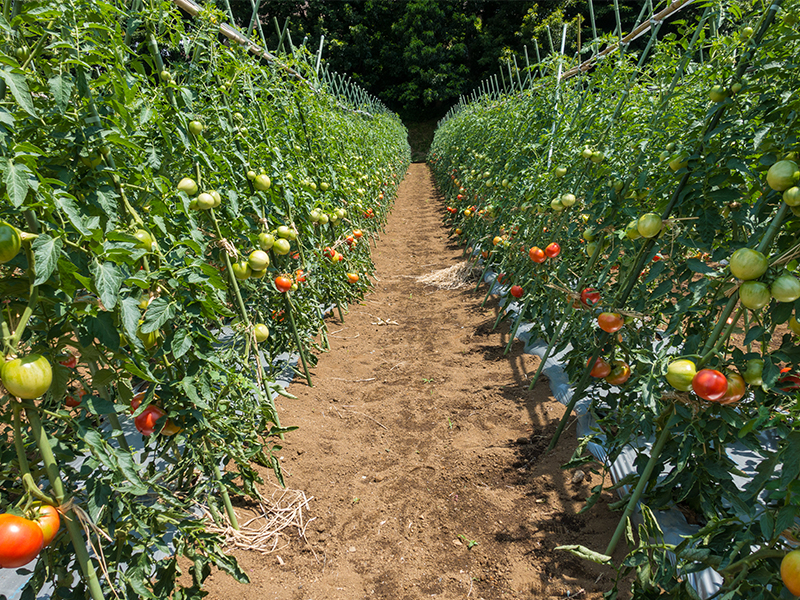 Project manager for Integral Communities Ninia Hammond told the crowd that “traffic is a very sensitive issue in the region. It’s something that will be studied extensively.” Hammond also said that roughly 30 percent of the project would be for recreational activities, such as parks, production farming, and community gardens.

Other concerns raised at the meeting included the need for an evacuation plan in the case of wildfires or flooding. Per Hammond, “we understand the public concerns, and we plan to study everything that was brought up.”

Public comments and concerns will be addressed in a final report to be released later this year and will be presented for approval to the Oceanside City Council.