Stretching from just outside of the Downtown area all the way north to Evanston, Chicago's North Side is considered one of the city's best places to live, work, and visit. From Old Town's shopping district to Wrigley Field, and to the international influence of the far north, the North Side contains some of the city's most recognizable institutions outside of Downtown. The area is considered to be largely residential, where you'll see walk-ups instead of skyscrapers, but don't let its vertical stature deter you--the North Side is home to Michelin-starred restaurants and has no shortage of world-renowned museums, all while reminding us that community matters.

Old Town, which serves as the beginning of the North Side, attracts locals to its always popular Wells Street, museums, and charming brick walk-ups. Lincoln Park--both the 1,208-acre greenspace and the neighborhood itself--is one of the best-known areas in the city, but Lakeview, directly north of it, stakes a claim as the city's largest neighborhood by population. Lakeview is big, but considering it contains one of the most iconic sports stadiums in the world in Wrigley Field, it has to be.

Venturing north of Lakeview, the North Side's reputation for being a high-priced area starts to fade into Chicago's surprising pockets of affordability. Buena Park, Uptown, and Edgewater are historic neighborhoods that offer a friendly vibe with easy access to public transit options. Roscoe Village--a microcosm of the city's neighborhood-centric culture--and Ravenswood--a vintage lover's dream--make up the area's last vestiges of pricier real estate, but with incredible cultural opportunities and restaurants to make them worthwhile. Andersonville and North Center are two of the most distinctive European-inspired neighborhoods in the city, with Andersonville's Swedish heritage on display at all hours of the day and North Center playing host to innumerable German bars and shops. Rogers Park and West Ridge, which comprise the area's northernmost boundary before entering Evanston, are two decidedly residential neighborhoods that also serve as the premium combination of urban and suburban lifestyles. 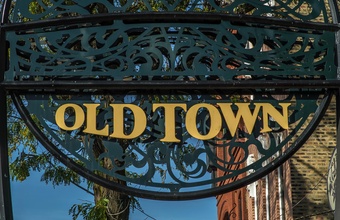 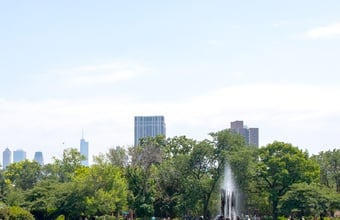 Big nature in the big city 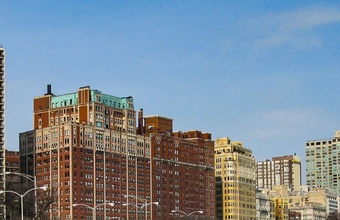 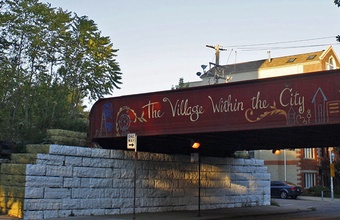 A village within a city 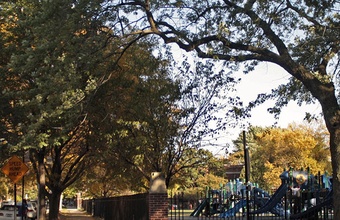 New brews in an old town 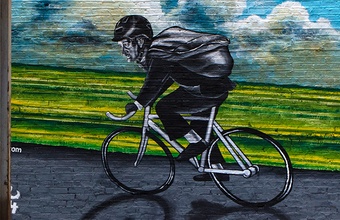 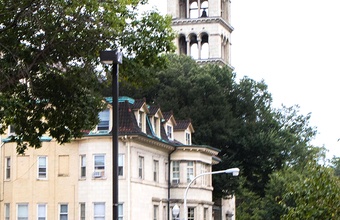 A peaceful pocket on the lake 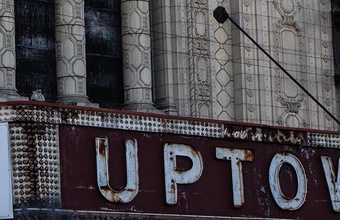 The tune of old Chicago 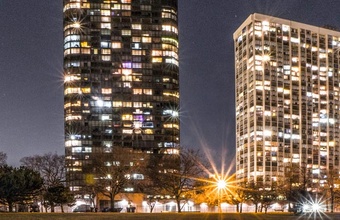 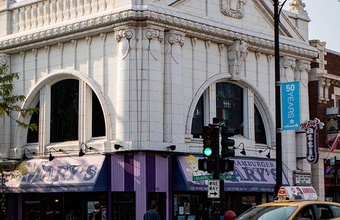 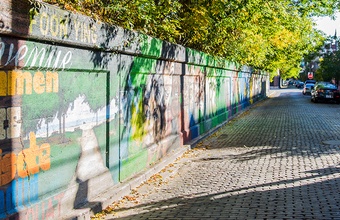 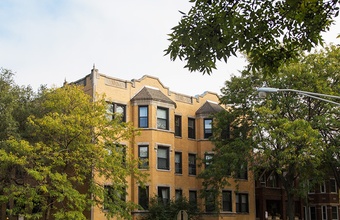 Suburban in a good way