Chicago's South Side just might be one of the most historically significant areas in the entire city. This area would come to define the city's culture and character since the neighborhoods started incorporating into Chicago in 1889. For decades, the South Side would welcome newcomers from not only the country, but from around the world, creating a culture that was international, but still somehow quintessentially Chicagoan.

Pilsen is a neighborhood defined by its stellar casual restaurants and storefront gallery spaces, but stands out for the bold, colorful murals that are found throughout, making Pilsen one of the most visually striking neighborhoods in the area. Bridgeport was the first-ever official Chicago neighborhood, so it's only fitting that it's also the birthplace of five former mayors of Chicago. And because the South Side is full of fun facts--McKinley Park is recognized as the geographical center of Chicago.

While Chinatown and University Village may be best known for their cultural cuisine, it's the community pride that truly defines these neighborhoods. Bronzeville boasts a jazz history that can make New Orleans jealous, while Douglas is an outdoor oasis with a handful of parks and 31st Street beach. 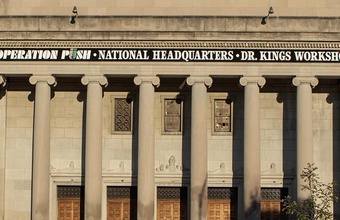 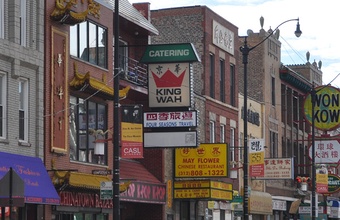 The cuisine is just the start 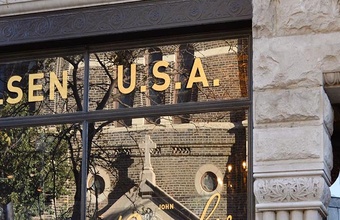 Art and your appetite 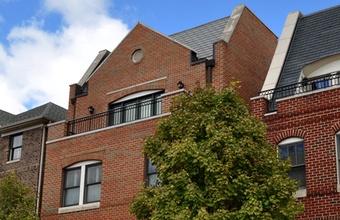 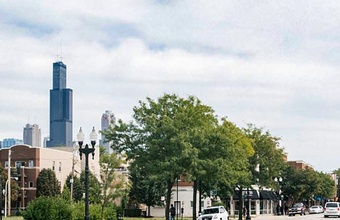 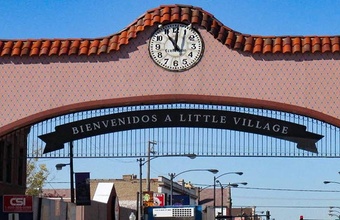 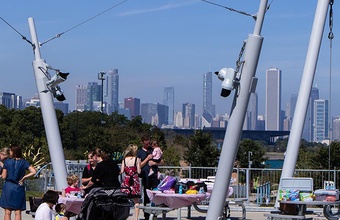 Local culture on the lake 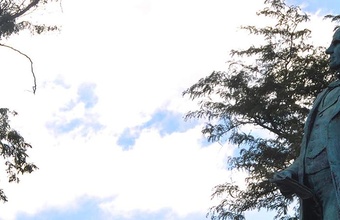 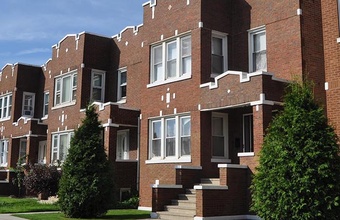 Where community comes together 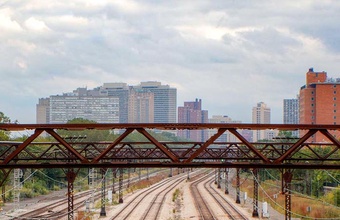 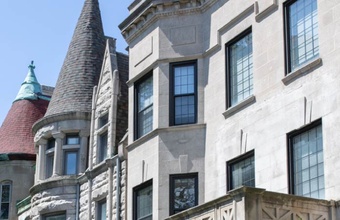 Live where jazz was raised 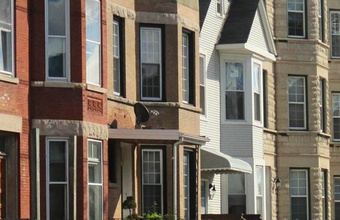 Back Of The Yards