A Neighborhood Guide to Your Las Vegas Sports Teams

Las Vegas, Nevada is known for being a place where people gamble, spend too much money, drink, and party. It’s hard to read, talk, or hear about something Las Vegas-related without the mention of one of those vices.

However, that’s starting to change.

More and more pro sports teams have made (or will soon make) Vegas home. Almost overnight, the city went from a location with only a handful of live sporting activities each year to a place with a variety of professional and college sports events. There’s a real buzz in the city, a sense of community, and locals are excited about all the new options.

All of these sports teams are also bringing more tourists into town — which is excellent for the economy — while also creating new jobs.

Interested in rooting for the new teams in town or renewing your fandom in the old mainstays? Neighborhoods.com offers up a rundown on each team and where to find them. 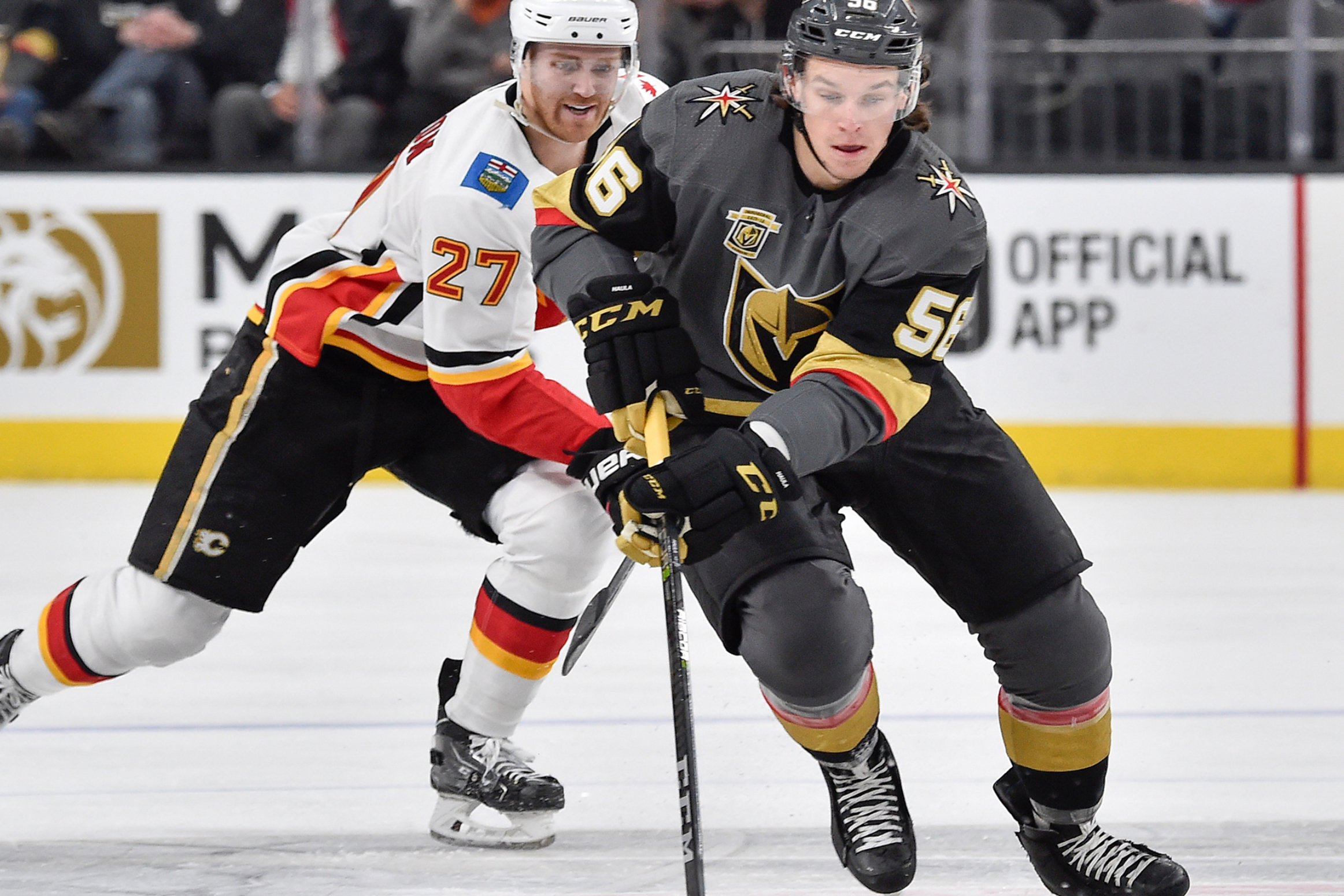 It was a sad day in 2015 when the Las Vegas Wranglers — the city’s ECHL hockey team — announced that they would cease operations. But all was forgotten in 2016 when the city was awarded an NHL team. Enter the Las Vegas Golden Knights.

The Golden Knights inaugural season was in 2017-2018 and the team has brought an excitement and immediate sense of pride to Las Vegas; one of those reasons is that they are actually good and have a winning record, which is extremely rare for expansion franchises. In fact, they set a record for NHL expansion teams by winning more than 34 games this year. They’re now well over 40.

The Golden Knights currently play at the T-Mobile Center, located on The Strip, near The Park and Monte Carlo in Paradise.

Of all the pro sports leagues it was assumed would never come to Las Vegas, the NFL was at the top of that list. So imagine the surprise when, in 2017, the NFL announced that the city would finally be getting a team and the Oakland Raiders would become the Las Vegas Raiders. The Raiders aren’t scheduled to arrive until 2020, but the city has already lost its mind with excitement.

There was an over-the-top groundbreaking ceremony for the stadium, and in perfect Vegas fashion, it attracted tons of media attention and special guests. People are already sporting Las Vegas Raiders merchandise, and there are Raiders official team stores popping up all over the valley.

The Raiders stadium will be located just west of The Strip and the I-15 freeway at Russell Avenue, bordering both the Spring Valley and Southwest parts of town.

It was also recently announced that the WNBA’s San Antonio Stars will relocate to Vegas and become the Las Vegas Aces. There are high hopes for the team, especially because they just won the No. 1 pick in the upcoming WNBA draft. The Aces’ inaugural season tips off in May, and the team will play at Mandalay Bay on the south part of The Strip.

Las Vegas doesn’t have an NBA team (yet), but we do get the NBA Summer League every year. In fact, whereas the NBA used to spread its summer competition across various cities, Las Vegas will be the sole host of the preseason games starting in 2018. The new format means every NBA team will compete in a tournament format.

The NBA Summer league games will be at the Thomas & Mack Center and Cox Pavilion, which is on the UNLV campus, located in Paradise.

Las Vegas Lights FC, the city’s expansion soccer team, is also enjoying its first season in Las Vegas. There has been a lot of hype surrounding the United Soccer League club’s first season and tickets to see them in action have been selling out. 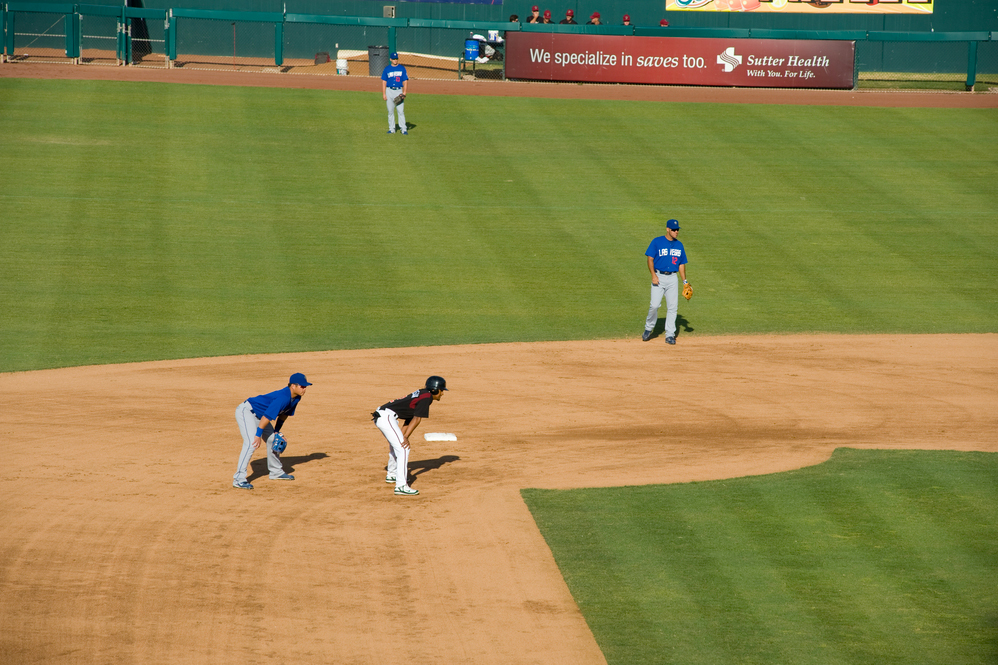 The Las Vegas 51s are the local Triple-A Minor League Baseball team. They’ve been around for a while, but the excitement and enthusiasm for the team haven’t dwindled. The team is so popular, in fact, that the city is spending $150 million to build them a new stadium called the Las Vegas Ballpark off the 215 freeway in Summerlin, near Downtown Summerlin and Red Rock Hotel and Casino.

For now, they play at Cashman Field stadium in Downtown Las Vegas. 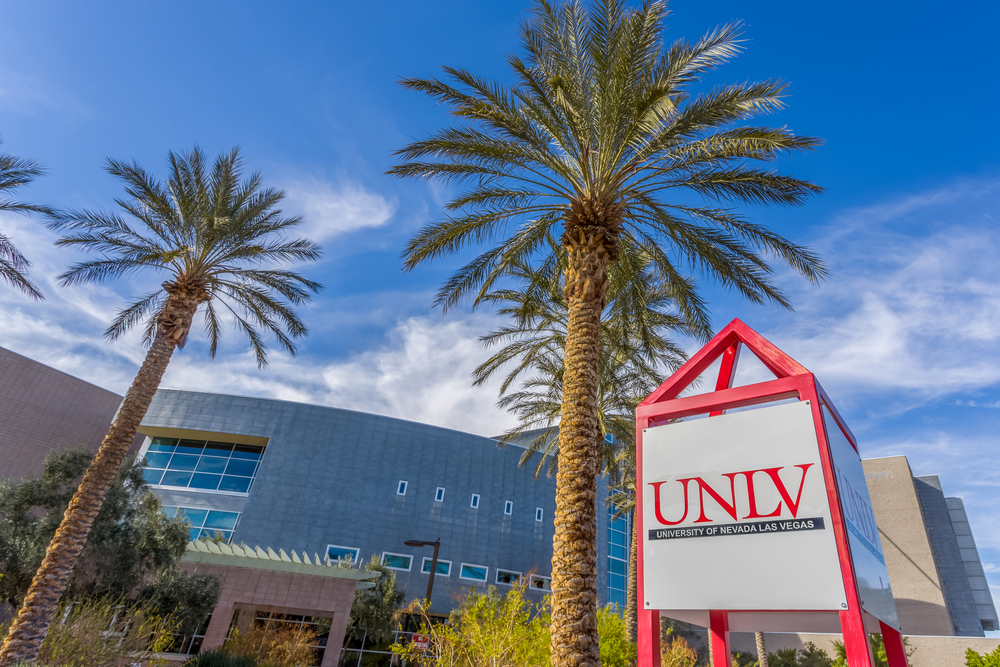 There is a massive sense of pride surrounding UNLV Athletics and many locals religiously follow and support their teams. It’s not uncommon to see their football or basketball teams on the TV in bars, hear the play-by-play on the radios, or see flags and banners all over town. Head to Born and Raised in Henderson and the Southwest part of town to see, hear, and cheer on the Runnin’ Rebels anytime.

The Rebels play basketball and other indoor sports at the Thomas and Mack Center and Cox Pavillion in Paradise while the football team plays at Sam Boyd Stadium in the Whitney neighborhood.