Single Female Homebuyers Are Outpacing Men, According to New Report

According to the National Association of Realtors (NAR) Research Department's 2018 report on homebuyer trends, millennials comprise the biggest percentage of homebuyers, coming in at 36 percent. Of those, 65 percent were first-time homebuyers.

As the report states, "The largest cohort in America is growing up." Millennials are purchasing single-family homes, often in suburbs or second cities. But they're not the only ones shaking up the real estate market in 2018. Enter the single female buyer.

In a year where everyone seems to have 1990s nostalgia, the term "girl power" is especially appropriate: Single women are outpacing men in homebuying, according to BankRate. In fact, about a fifth of all homebuyers in 2018 were single women.

Moreover, there are more single female homeowners than ever before in American history. Considering women typically earn less than men, it’s surprising that women are outbuying men at a rate of 2 to 1—18 percent of buyers versus 9 percent of buyers.

The National Association of Realtors Home Buyers and Sellers report breaks it down more clearly: Looking at married couples, women, and men, only the women category has risen in terms of homebuying since 1981 (the first year NAR began collecting data). Over the course of those 37 years, women rose from comprising 11 percent of homebuyers to 18 percent. 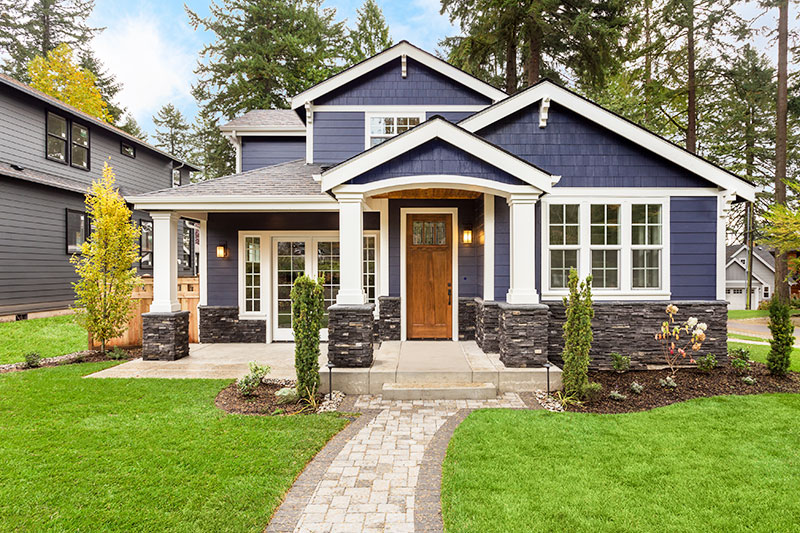 Although the largest share of homebuyers goes to those in the millennial age group, female baby boomers are increasingly likely to buy a home on their own, according to National Association of Realtors data.

The National Association of Realtors report found that while most single female homeowners were ages 72 and older, all age groups within the baby boomer demographic had 20 percent or higher single female ownership compared to men in the same demographic. The median age for single female buyers was 54, according to the report.

Although millennials are expected to outnumber boomers by 2019, U.S. census data estimates that about 28 million baby boomers are single women—a significant number of people with major purchasing power.

The large number of single female boomers buying homes is likely due to several contributing factors. Divorce is one such potential factor, particularly since the divorce rate among couples ages 50 and older has skyrocketed. According to a Pew Research Center report published in 2017 (the latest data available), the divorce rate for the 50+ age group has increased a whopping 109 percent since 1990.

According to the Centers for Disease Control data, another contributing factor—albeit a grim one—is that women simply tend to live longer than men. A recent report on mortality found that the average female life expectancy is 81 years old, compared with 76 years old for men. Considering the Realtors report found that most single female homeowners were 72 and older, some of female boomer buying power might be due to their tendency to live longer.

Age as a contributing factor also plays out in financial ways. Compared with millennials, single female boomers are likely to have less (if any) student loan debt, which can help them not only have more available funds for a down payment but also secure a lower interest rate. They’re also more likely to have already owned a home, showing equity and the potential to make money from a sale.

So, how are women able to buy more while historically earning less? NAR research found that women tend to buy more affordable homes. The median purchase price of a home for a single females was $189,000, the lowest of all buyer profiles reviewed in the report. Single men, by comparison, spent $215,000 on their homes.

Moreover, the report found that women are using a mix of proceeds—whether from financial gifts, returns from a previous sale, and a portion of their own savings accounts—for a down payment. Men, by contrast, are more likely to use a larger portion of their savings.

If you’re a single woman gearing up to buy a home, you may want to consider taking a class about the homeownership process, such as one offered through Home Free USA. You can also contact local and state governments to inquire about any classes or trainings they may offer.

You’ll want to have a firm understanding of renting vs. buying as well as enough savings for a down payment (the NAR report also showed that average down payment amounts have increased from 10 percent to 13 percent, an all-time high). You’ll want to understand all facets of your monthly payment, and you may want to talk to a mortgage broker to get a firm grasp on interest rates before you begin your homebuying journey.