Cyclists and runners of the Phoenix Metro have carved out some very popular places to run and cycle in and around the city. Via Curbed, fitness tracking app Strava recently revealed the patterns of the most frequented paths their users exercise along.

All across the Phoenix area, you’ll find strong patterns of white light, meaning heavy patterns of use. That’s not surprising as the city is a prime location for those who prefer outdoor activity. Looking closely at the heat index, there are definitely some areas that stand out as the most frequented. Neighborhoods.com has put together the most popular areas we can see. 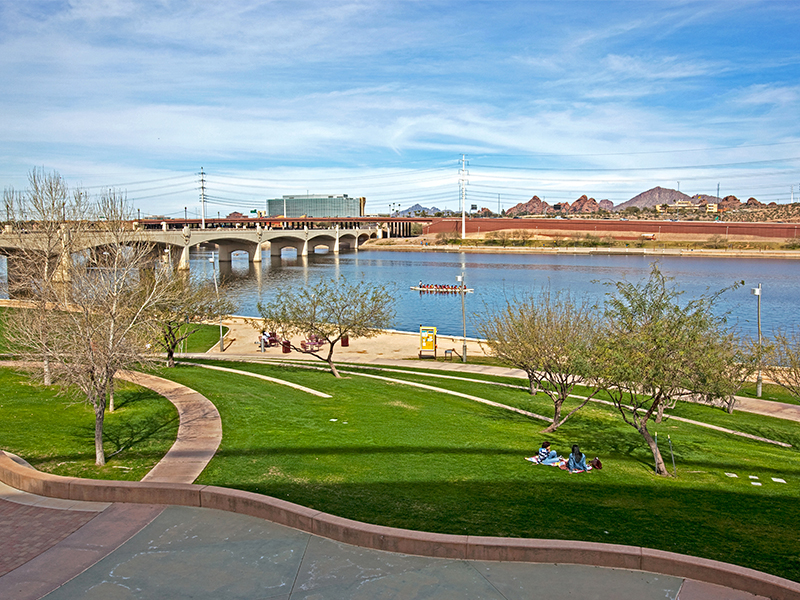 East of the Phoenix Sky Harbor International Airport, you’ll find the Rio Salado pathways along the Salt River. Further east, the river officially becomes Tempe Town Lake. As one would imagine, the body of water in the middle of an urban desert draws lots of residents and onlookers. Neighborhoods in Camelback East Village enjoy the north trails while the southern paths along the condo-rich area of Bridgeview and Edgewater Hayden Ferry Lakeside connect Arizona State University's main Tempe campus with Tempe Beach Park.

According to Trail Link, a new extension on the eastern end connects to Riverview Park in Mesa, home of the Chicago Cubs spring training facility. The paths are usually flush with pedestrians and cyclists taking in the scenery as well as Tempe Marketplace.

The Phoenix Mountain Preserve is a group of parks located in the mountain range that includes dozens of miles of trails. Out here, there are plenty of opportunities to lose the crowds and spend time in solitude among the breathtaking Sonoran desert scenery.

The preserve offers multiple entrances along the base of the of 2,608-foot Piestewa Peak, including the Myrtle Tunnel Trailhead off East Myrtle Avenue by Camelback East Village and The Preserve neighborhoods, or the 32nd Street Trailhead on East Sierra Vista Drive by the Lincoln Hills neighborhood. 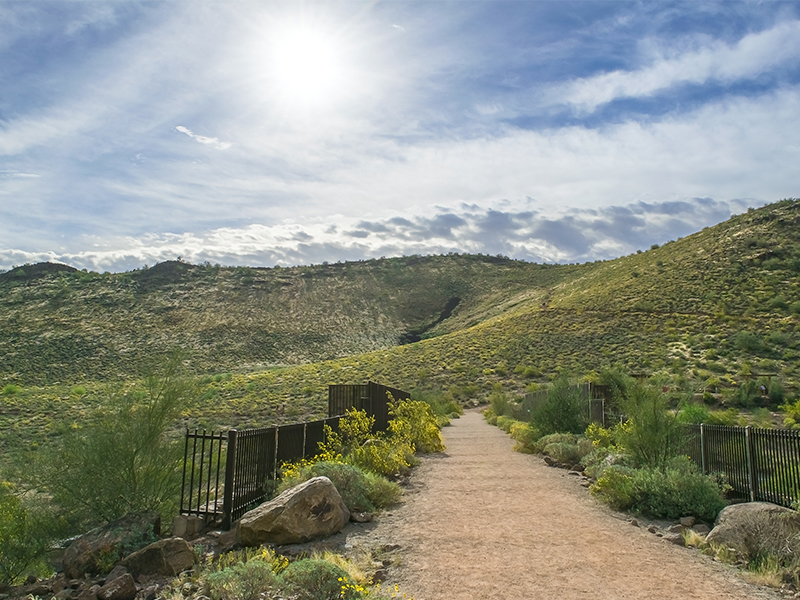 Phoenix residents do love a good park, which is why the Thunderbird Conservation Park in Glendale was pretty popular on the map. Bordered by Arrowhead Lakes and Arrowhead Ranch to the south, and Hillcrest Ranch to the west, this 1,185-acre park is popular for hiking, horseback riding, mountain biking, jogging, and bird watching along 15 miles of man-made trails.

But we could not mention the city of Glendale without a shout-out to the New River Trail along the waterway, also illuminating the map, which connects to sister suburb Peoria along 16.5 miles of pathway for biking, inline skating, and jogging. The trail passes through Coventry Estates, Peoria Estates, and Legacy Place. 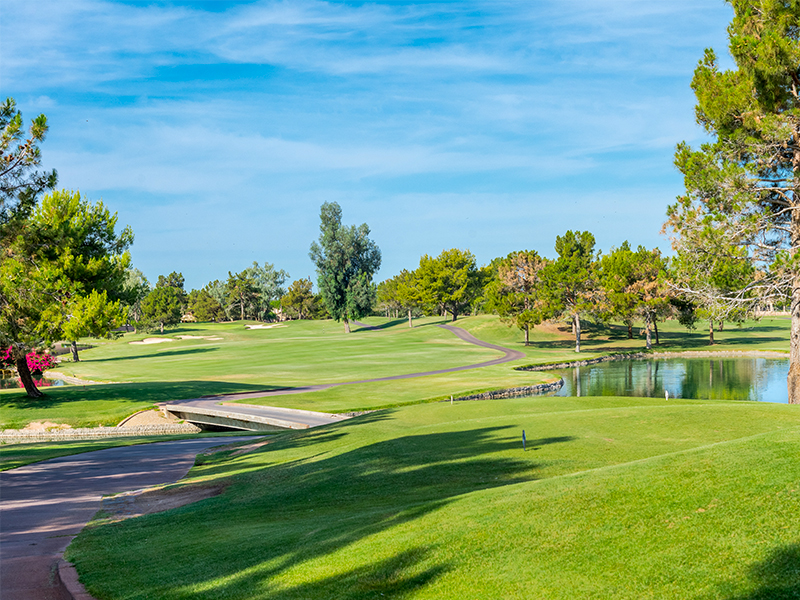 Ocotillo in Chandler is a large golf resort community with several gated neighborhoods and a 27-hole golf course. Not only is their golf-game in full swing, this community likes to keep moving, based on the intensity of the Strava map.

Blue Heron Park and Sunset Shores Park offer plenty of opportunities to work off meals from the top-ranked restaurants inside The Ocotillo Golf Resort.

Though the 25-mile long Arizona Canal Trail includes paved and unpaved pathway stretches between Paradise Valley, Phoenix, Glendale, and Peoria, the most indulged section is through the center of Scottsdale.

The map really heats up at Indian Bend Village and 7600 Lincoln by the Silverado Golf Club. From there the trail dives south along the waterway through Casa Del Mar, Villa Monterey, and Downtown Scottsdale.