Which Silicon Beach neighborhood is right for you?

Times are changing. Tech innovators used to flock towards Silicon Valley, which for years has been the center of tech startups and industry giants. However, now that many of Silicon Valley’s neighborhoods, including Palo Alto and Menlo Park, have outpriced residents, more and more locals are starting to look elsewhere. With the rise of Silicon Beach in Los Angeles, which includes over 500 tech startups in ten major westside neighborhoods (and growing), many professionals are migrating away from the valley and onto the beach.

If you are looking to purchase a home in a Silicon Beach neighborhood, below is a handy guide that might help you narrow down the right option for you.

For those who want to live in a quiet neighborhood with easy access to master-planned communities and beaches, Playa Vista may be the right fit for you. The neighborhood is filled with spacious, newly constructed luxury residential complexes, but there are single-family homes available as well. Since Playa Vista is fairly new, it is still creating its neighborhood identity. Keep an eye out for Top Chef winner Brooke Williamson’s restaurants here. 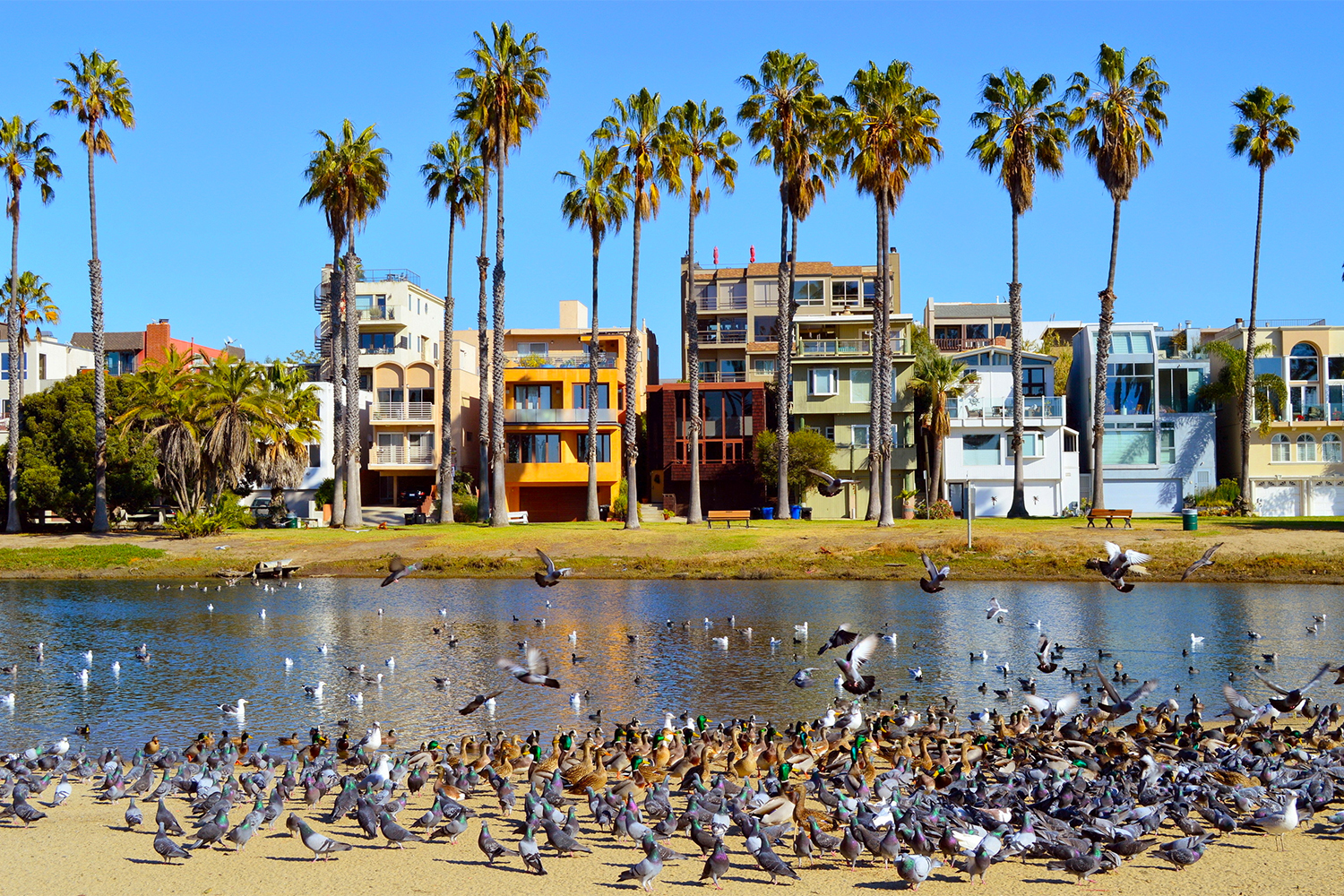 The coastal community of Playa del Rey is famous for its sprawling beaches and rolling hills, the result of centuries of compacted sand dunes. Because of its beautiful and convenient location, this neighborhood is also high in-demand. Residents living in Playa del Rey include working tech professionals, post-graduate students, as well as newcomers to the area. There’s also The Shack, which will become your go-to haunt for good burgers. 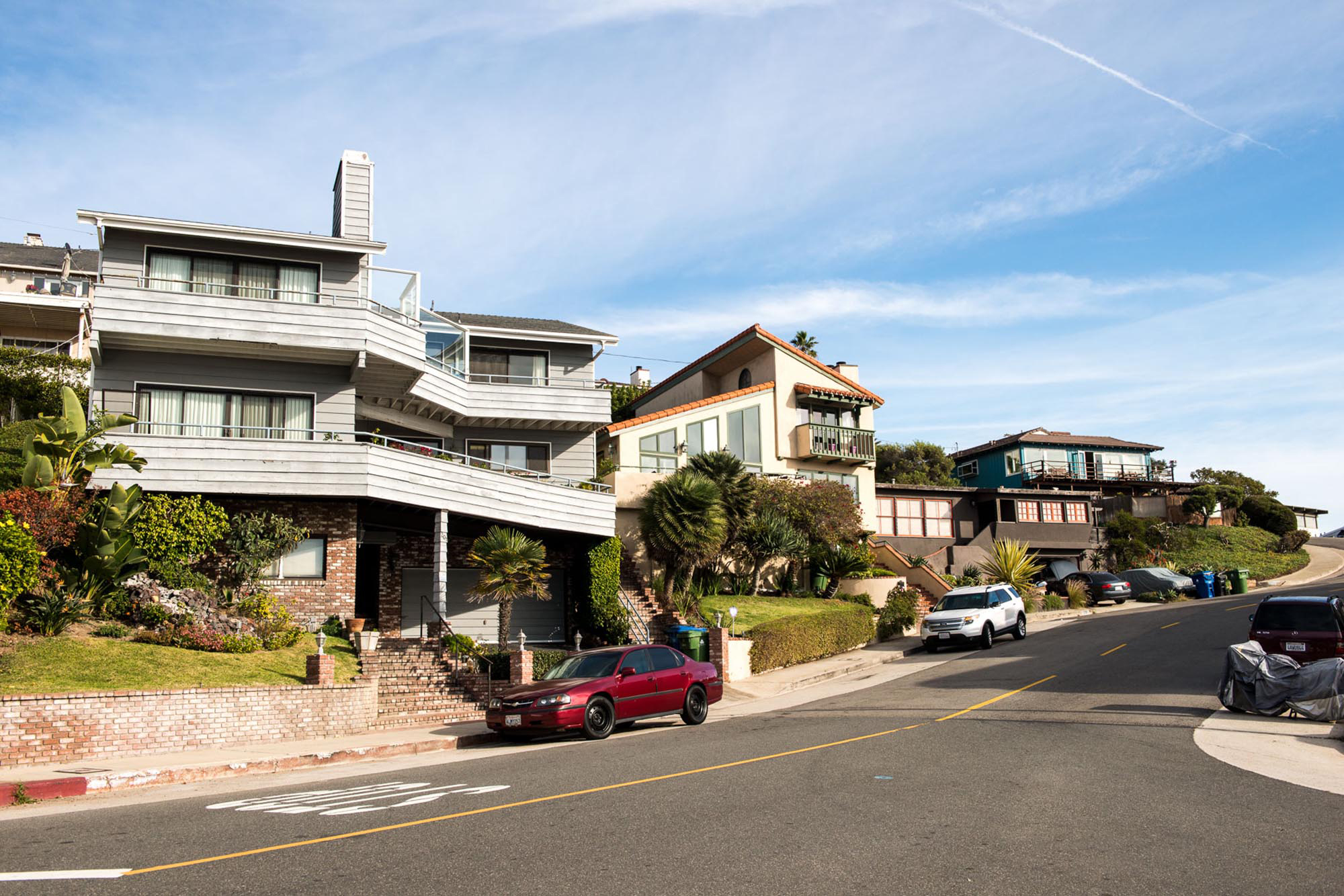 A couple years ago, when people thought about heading towards Westchester, it was so they could catch a flight at nearby LAX. Nowadays, the South Bay neighborhood has become more lively, with many single-family homes littered throughout the area. The retail and restaurant experience at The Howard Hughes Center has been a big boon to the area. 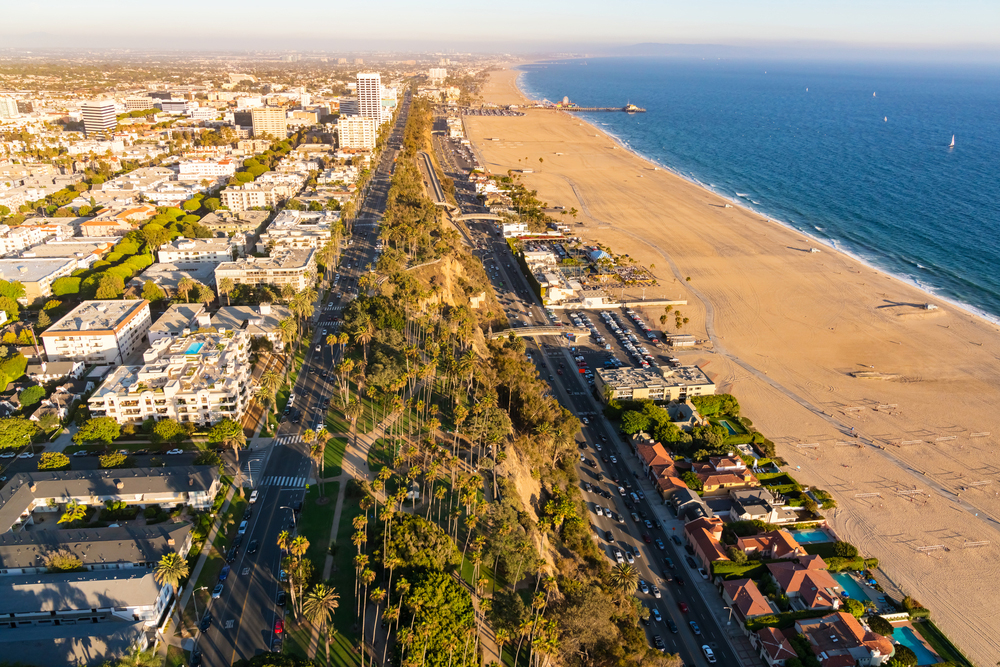 The westside city of Santa Monica is its own beast, and there are several pros and cons to living here. According to data released by Property Shark, the city is one of the most expensive places to live in the nation, but that doesn’t come without its perks. Santa Monica offers residents an upscale and urban feel, with no shortage of beaches, businesses, retail, and dining options. 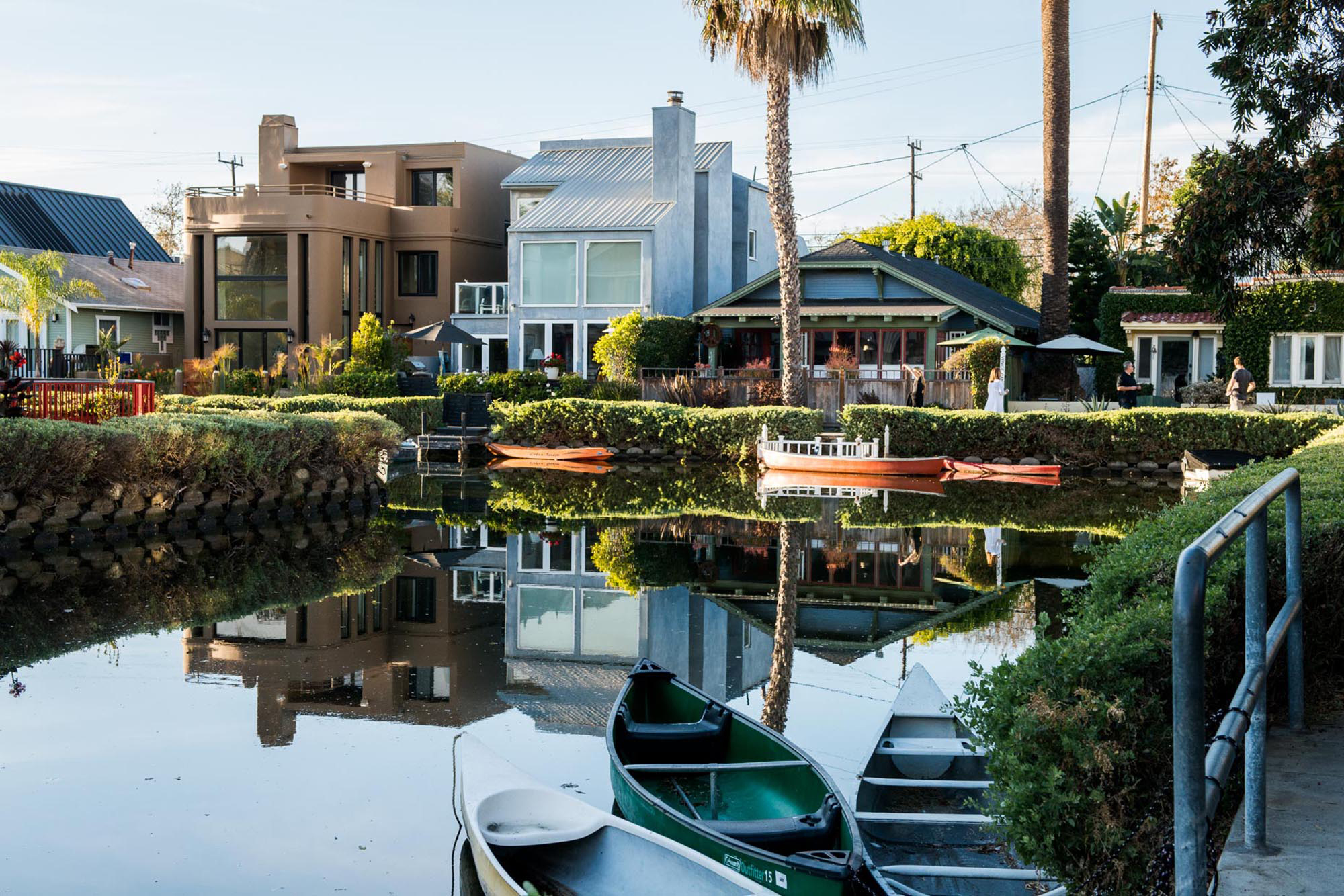 The beachside neighborhood of Venice was once exclusively home to oddballs, surfers, and artists. However, after the rise of Silicon Beach, Venice has experienced an influx of working professionals. The neighborhood used to be considered a more affordable housing option compared to the pricey Santa Monica, but throughout the years, it’s grown to become one of the most expensive places to live. Residents have easy access to the popular Abbot Kinney, which is filled with quality coffee shops, art galleries, and boutique stores. 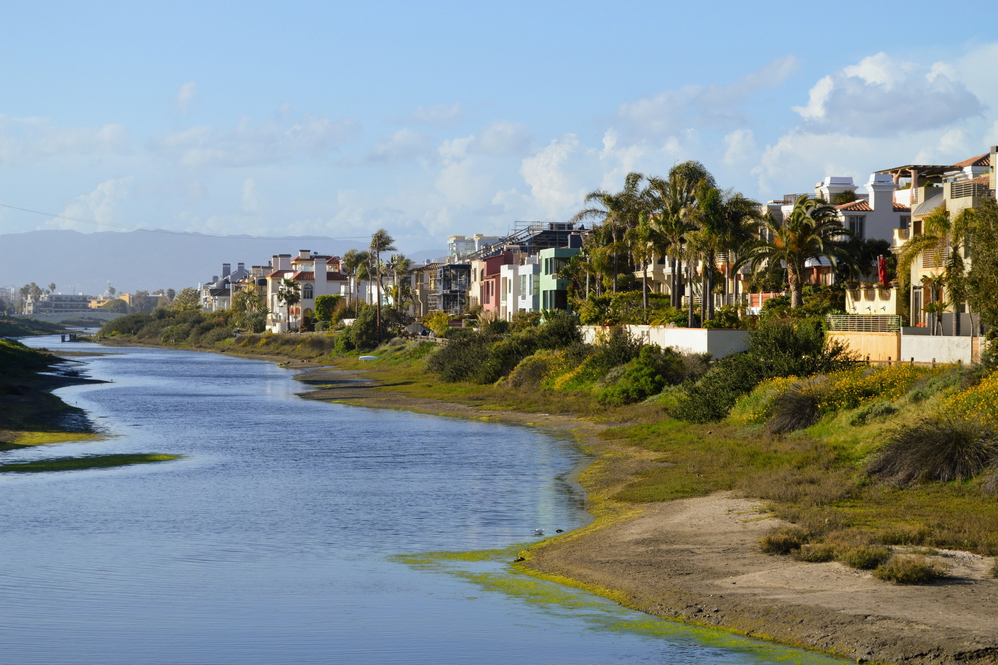 An unincorporated seaside community in LA County, Marina del Rey is famous for its seafood options, making it a dream neighborhood for those who want to relax at a world-class restaurant. The iconic Fisherman’s Village offers locals and visitors attractions such as boat anchorage, retail, and farmers markets. The winding walkway through the neighborhood makes for a great running trail with water views the whole way. 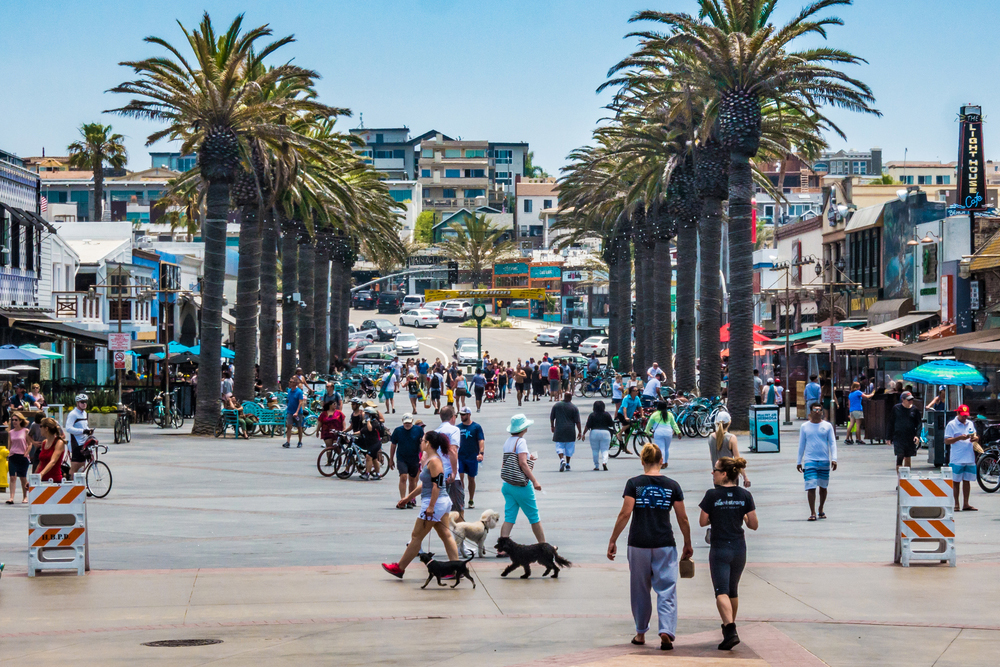 This beachside city is flanked by two other beach cities, Manhattan Beach and Redondo Beach. The popular walking path called The Strand extends throughout Hermosa Beach, which offers residents opportunities to walk, bike, and roller skate. Homes date back to the early 1900s, and prices range from the mid $300,000s to the low $20 millions. Hermosa Pier, full of restaurants, bars, and boutiques, will be your new haunt. 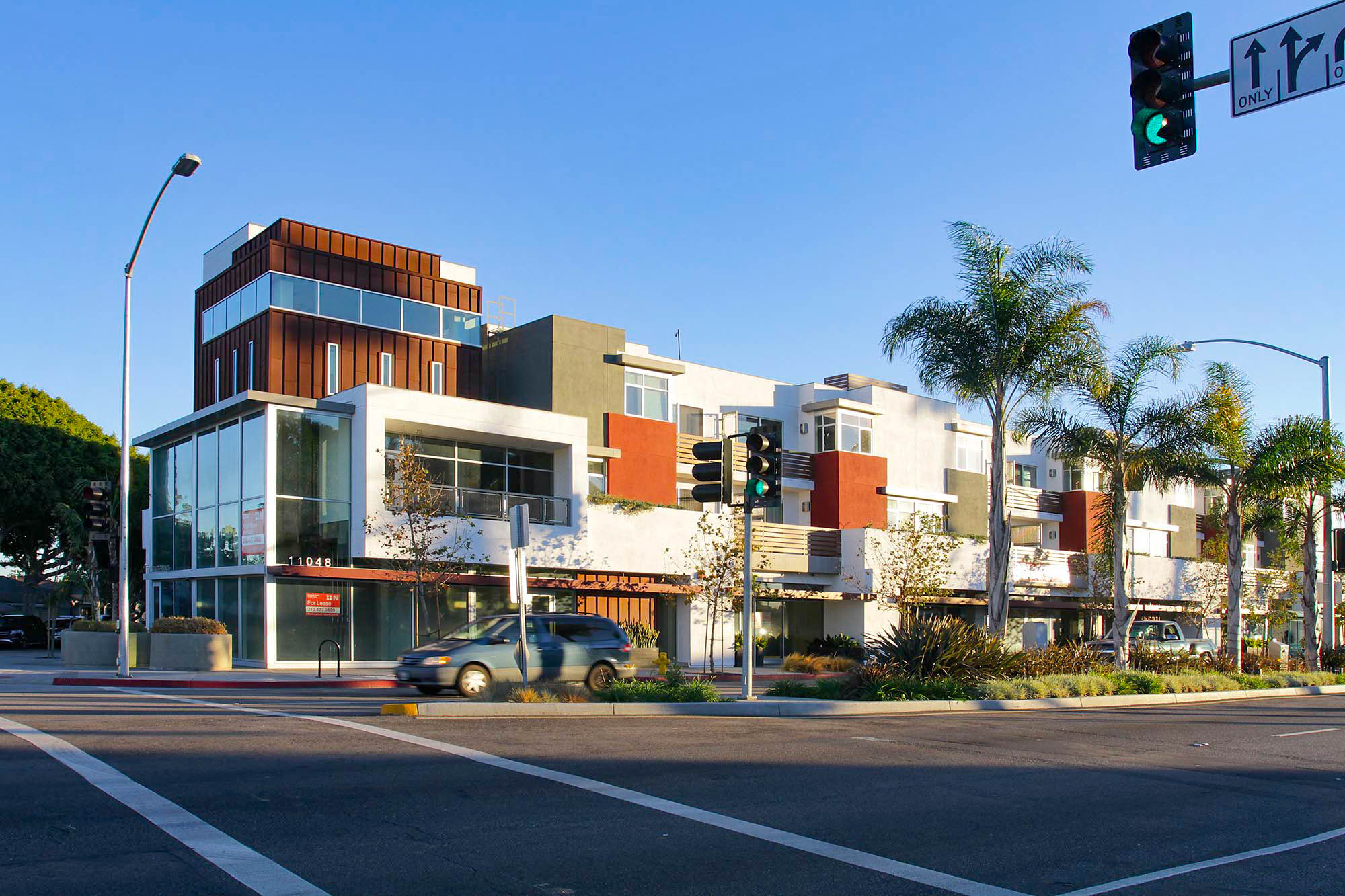 This up-and-coming tech neighborhood is considered young and hip with both suburban and city vibes. Culver City is not only conveniently located nearby the Metro’s Expo Line, it also has a variety of dining options scattered throughout the neighborhood. There is a strong media presence in the growing neighborhood as well, especially after Amazon’s recent decision to develop its new headquarters at The Culver Studios. 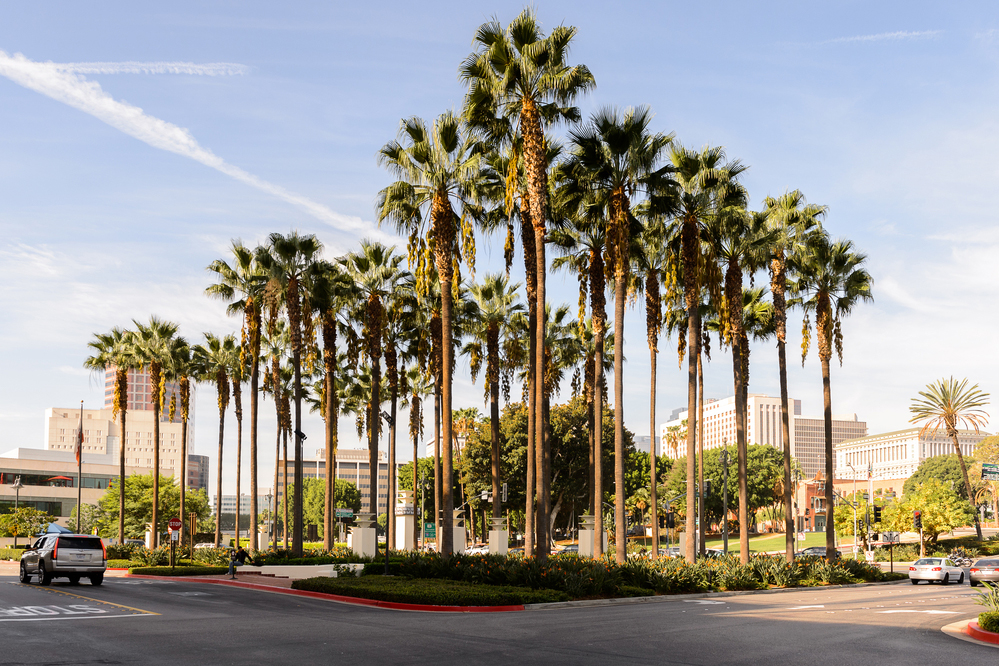 Often confused with the entire westside of Los Angeles, this neighborhood is actually a great place to raise a family. Mostly filled with students and young professionals, West Los Angeles has plenty of restaurants, shopping centers, parks, and grocery options. It’s also located near the central 10 and 405 freeways. The Stoner Recreation Center is a great hangout spot and home to the annual Cherry Blossom Festival. Sawtelle Boulevard is also a haven for great food options from across the globe.

With a cozier feel compared to other westside areas, El Segundo is a diverse neighborhood that offers residents a mixture of homes. From newly constructed luxury units to homes dating as far back as 1912, El Segundo is considered one of Silicon Beach’s more affordable neighborhoods to live in. And now they’re even getting a Randy’s Donuts shop. Don’t be fooled by the price tag though, residents living in El Segundo are very welcoming.