Home flipping may be cooling in several areas across the U.S., but Dallas-Fort Worth and one of its Oak Cliff zip codes are still among the hottest markets for buying, fixing up, and flipping houses, according to a new report by Attom Data Solutions. 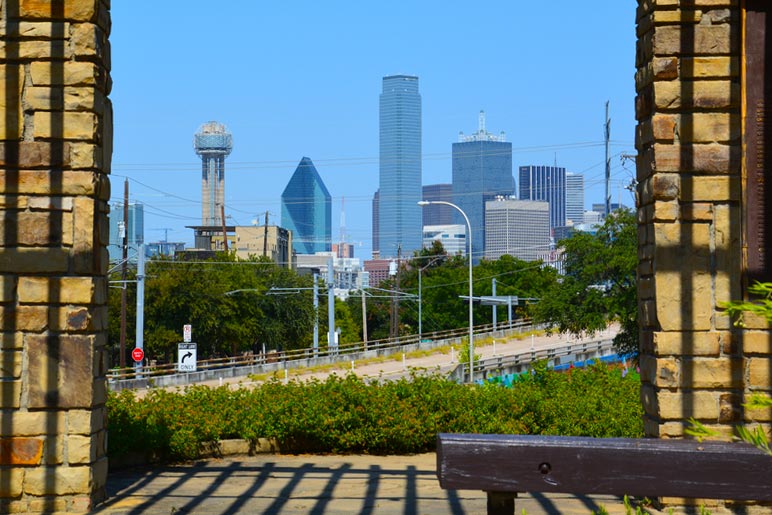 For the second consecutive year, North Texas held on to its spot as the 10th busiest home flip market in the U.S. although the top markets in Phoenix, New York City, and Miami had more than twice as many flips.

Based on third quarter flips each year, the Attom report revealed that home flips on the national level are at a three-year low and profits are the least they’ve been in six-and-a-half-years. But profits for Dallas-Fort Worth flippers often hover below the national average.

Despite 2017 being a record-breaking year in North Texas real estate, the average gross profit on each flipped property was $46,218, compared to the median gross return of $68,143 nationally. Last year, average D-FW gross profits dropped to $41,250, and the mean national gross return dipped to about $63,000.

Home flipping, which is characterized by properties that sell twice within a 12-month period, is often a gauge that signals impending market changes.

"Flippers are a lot of times on the forefront of recognizing when the market is slowing down, and they will be some of the first to pull back,” Daren Blomquist, Attom Data’s senior vice president and top economist, told the Dallas Morning News. "It started in the first quarter of [2018], and [that was] the third consecutive quarter we [saw] a year-over-year decrease in the number of home flips. They recognize that it is a more risky market to flip in."

In the Dallas-Fort Worth market, flippers have ramped up marketing from direct mail and telecommunications to taking to the streets and knocking on doors. Consequently, they’re still significantly impacting pre-owned home sales in the local market.

The Top Zip Codes for Home Flipping in Dallas-Fort Worth 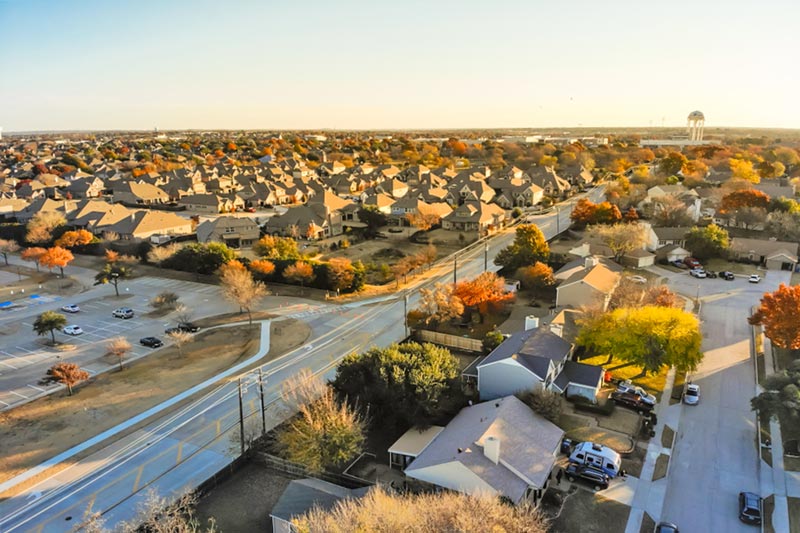 An abundance of older neighborhoods scattered throughout Dallas-Fort Worth are havens for home flippers. A prime example is the 75224 zip code in Oak Cliff, which was listed by Attom Data Solutions as one of the hottest areas for home flipping in the country.

Neighborhoods in an Area: